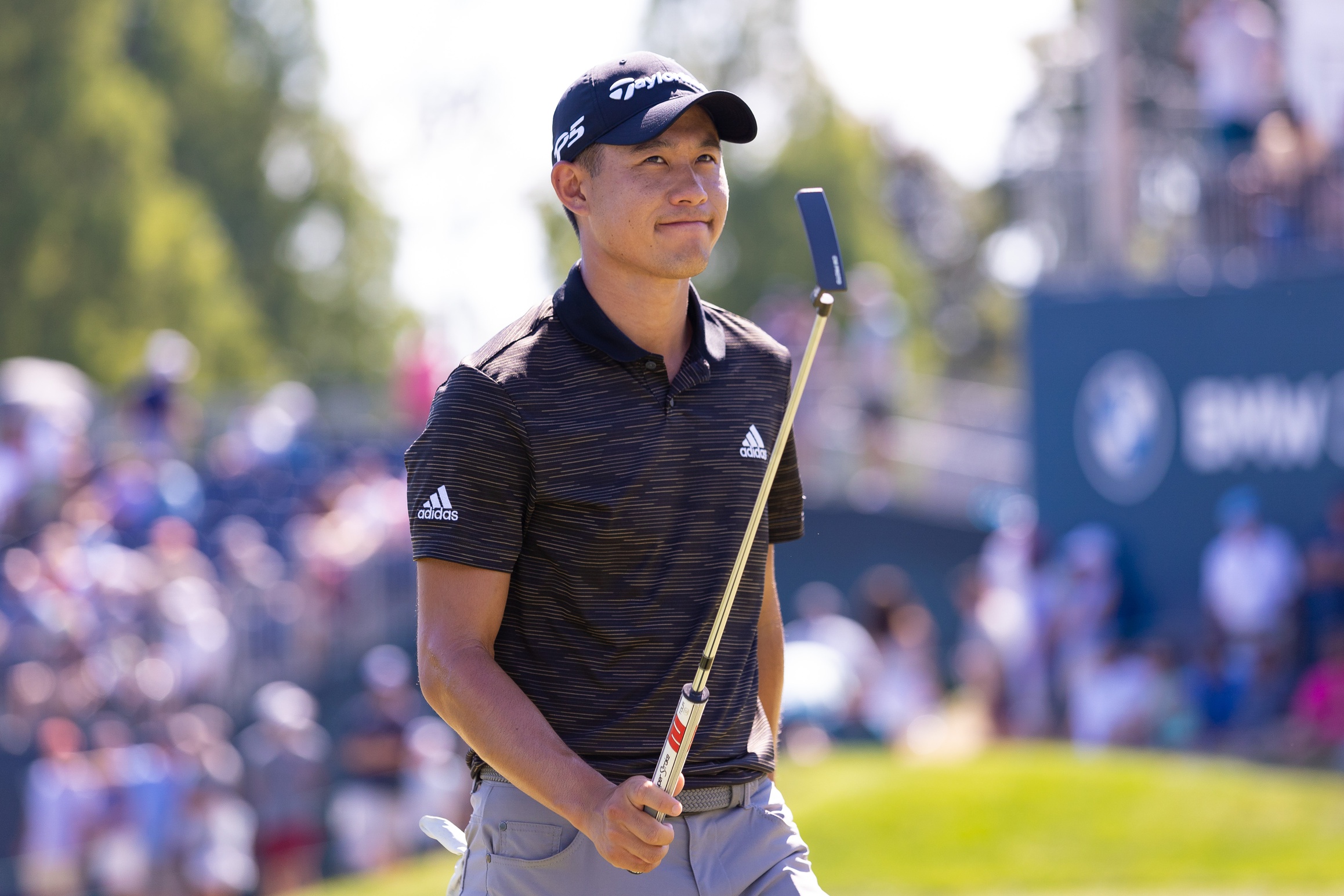 The United States is heavily favored to win the Presidents Cup which begins on Thursday at Quail Hollow Club in Charlotte, North Carolina. This year’s competition really looks like a mismatch, as the U.S. team is loaded, while the International team looks weak. Both teams will have a lot of newcomers, as there will be 14 players making their first Presidents Cup appearance, eight on the International side and six on the U.S. side. The U.S. team is led by World No. 1 Scottie Scheffler, while the International team is led by Hideki Matsuyama.

Format: The Presidents Cup starts on Thursday and concludes on Sunday. There will be five Foursomes matches played Thursday, followed by five Four-ball competitions on Friday. Saturday is the only day with two rounds, as there will be four Foursomes matches on Saturday morning and four Four-ball matches in the afternoon. The event concludes with 12 singles matches on Sunday. There are 30 matches so it will take 15.5 points to win the Cup as each match is worth one point. There is no playoff, so each team receives a half-point for matches tied after 18 holes. The teams will share the Cup if the matches end in a 15-15 tie. The U.S. team is looking to win their ninth straight Presidents Cup.

Venue: Quail Hollow Club is a par 71 that measures 7,571 yards. It has been a long time stop on the PGA Tour for the Wells Fargo Championship, but this year the course was prepped for the Presidents Cup. The “Green Mile” is known as holes 13-15 and they should be prominently featured this week.

LAST TIME: The last Presidents Cup took place at Royal Melbourne Golf Club in mid-December 2019 and it was the U.S. squad rallying on the final day to win 16-14. Team USA was down 10-8 heading into the Sunday singles, but they came back to win. Tiger Woods went 3-0-0 in an impressive effort as playing captain, while Justin Thomas earned the most points for the American side with 3.5. Abraham Ancer and Sungjae Im earned the most points for the Internationals with 3.5 each.

I say every week that there is no value in betting on the favorite in terms of overall golf odds to win the tournament, but there actually may be some value in betting on the U.S. in this event. The U.S. team is simply far better on paper than the International team and this competition shouldn’t be close. That being said, I still can’t lay the huge price. I do, however, think there can be some value in taking a couple of players to be the top points scorer.

I am surprised that Thomas is listed at double-digit odds. He loves playing Quail Hollow and he should dominate his matches this week. I will take him at these odds to be the top scorer.

There isn’t anyone hotter than Homa right now, as he won last week. He has three wins in the last 12 months and he won at Quail Hollow in 2019. I’ll take Homa at 14-1 in golf betting odds.

Check out the latest Presidents Cup odds at BetRivers.