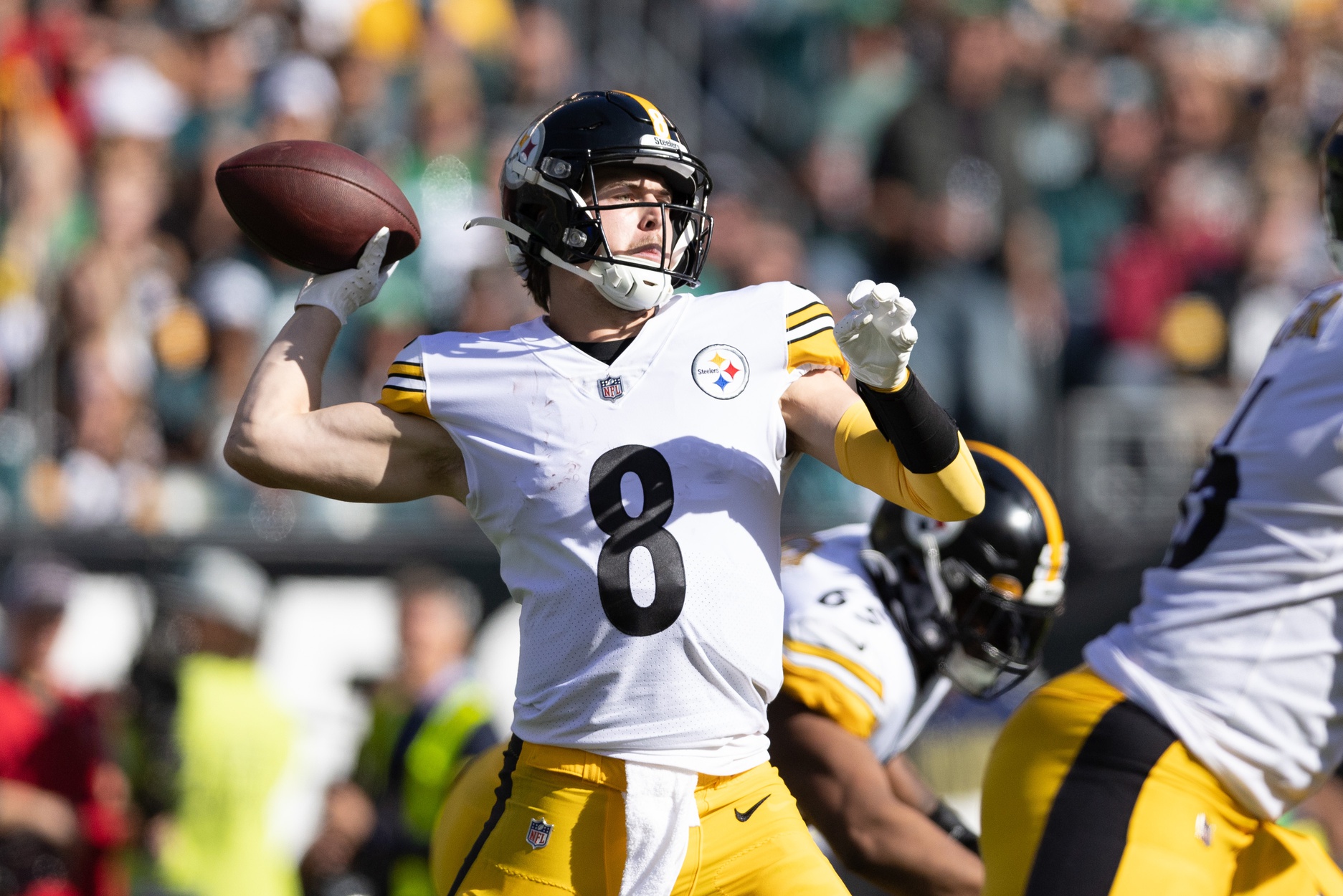 Are the Week 10 NFL betting lines giving you gas? Having a tough time buying into those short underdogs sitting below key numbers? What about those favorites you’d like a better price on? That’s the wonderful thing about teasers! You can move the line in your favor to help increase your chances of winning. The only kicker is that you must cash at least two legs to come out a winner. I’ve identified some teaser legs deemed worth backing over at PointsBet Sportsbook. Here’s to hoping they add to the bottom line!

The Falcons and Panthers squared off a few weeks back in a game that went off the board with Atlanta favored by 4.5-points at home with the total lined at 40.5. Arthur Smith’s troops would go on to win the game by a 37-34 final count in overtime. Through three quarters, Atlanta held what looked to be a comfortable 21-13 lead. Then all hell broke loose in the fourth and final quarter with the teams combining to put 34 points on the board. Carolina likely would’ve won the game had D.J. Moore not taken off his helmet after hauling in a spectacular 62-yard touchdown pass with 12 seconds remaining. The penalty pushed the extra point attempt back 15 yards, and Eddy Pineiro shanked it.

The teams combined for nearly 900 yards of offense and 44 first downs. I don’t expect nearly as much explosive offense to play out in the rematch at Bank of America Stadium where Carolina has scored wins against division rivals New Orleans and Tampa Bay and held them to an average of just 8.5 points per game. The Panthers outgained the Falcons 478-406 in the first meeting, and did as it pleased on the ground racking up 169 yards while averaging 4.7 yards per carry. I think they have an excellent shot of winning the rematch outright!

I got the Steelers lined as favorites in this matchup against the Saints. Sorry, but Dennis Allen just isn’t getting the job done in the bayou in my opinion. Invading the Steel City on short rest off a punishing loss to the Ravens as negligible road chalk is a joke - especially with Mike Tomlin having extra time to prepare for what’s been a lackluster offensive attack. On top of that, T.J. Watt is expected back on the field to harass Andy Dalton. That’s not good news for the Saints QB1 who was just thrown to the turf four times by Baltimore.

Pittsburgh has looked wretched under the guidance of Kenny Pickett. However, one must take into account the caliber of opponents the rookie was forced to run up against in his first four starts. Staring back at the defenses of the Bills, Buccaneers, Dolphins, and Eagles is something no quarterback would voluntarily sign up for when sober! The schedule is about to open up dramatically for the Steelers, and it starts in Week 10 versus a Saints team that stands 1-2 SU away from the Caesars Superdome with the lone win coming in dramatic fashion over Atlanta way back in Week 1. This could be the rookie’s breakout game with New Orleans serving up 27 or more points to five of its last six opponents. I don’t need those six extra points, but I’ll take ‘em!

I’m taking the same approach with the Broncos as I did with the Steelers up above. While the Denver Broncos have inarguably been one of the league’s biggest disappointments through the first nine weeks, it enters this throw down with the Titans the more rested of the two teams after being on bye last week. On top of that, Tennessee returns home off a tough physical game in Kansas City where it ultimately went down in overtime. Mike Vrabel is one heck of a coach, but his players’ bodies no doubt took a beating in that one. While they’ll be ultra-motivated to bounce back, I liked what I saw from Denver in the second half comeback win over Jacksonville in London enough to confidently champion them as a teaser leg in Week 10.

Negative regression is bound to hit the Titz in a big way. This looks to be as good a spot as any to take advantage with Denver’s hopefully polished passing attack likely to assert itself against Tennessee’s middling passing DVOA (No. 15). It’s put up or shut up time for Russell Wilson and Co. This is a game that must be won if it’s to throw its hat back in the ring of possibly snagging a wild card invite into the second season. It’s defense should be able to feast – even without Bradley Chubb – regardless of whether its Ryan Tannehill or Malik Willis under center. So long as it doesn’t allow King Henry to go HAM, they’ll have an excellent shot of cashing this leg in for us.