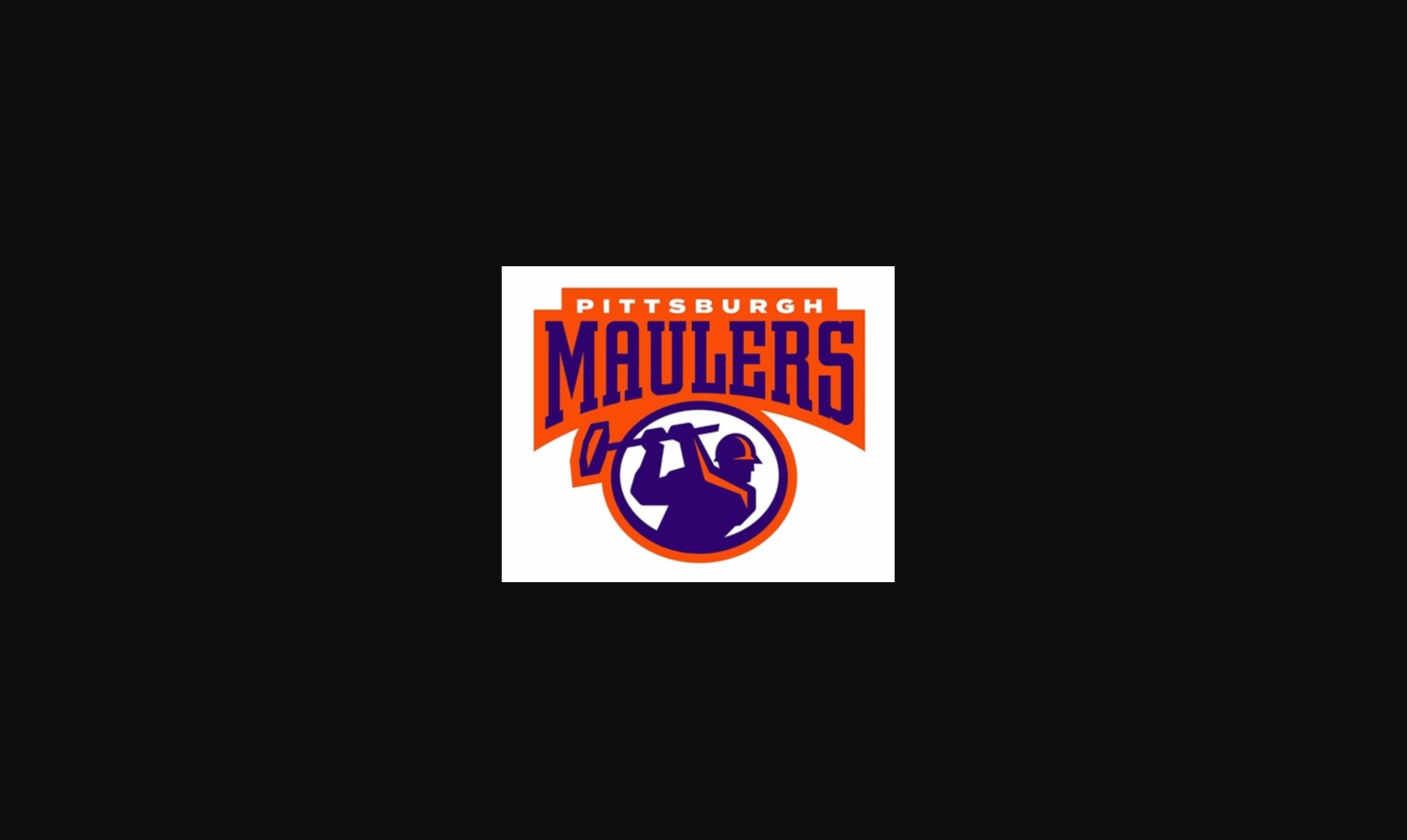 Perhaps it’s fitting that the Pittsburgh Maulers join the rest of the USFL in Birmingham this season. Pittsburgh and Birmingham have long been sister cities as the center of the steel industry in the north and the south, and the Pittsburgh Panthers went to the BBVA Compass Bowl for three straight seasons at one point. The Maulers are considered a middle-of-the-pack team in their first season by the USFL futures odds.

Long-time assistant Kirby Wilson will coach the Maulers. Wilson has been a running backs coach in the NFL for over two decades, and he spent time at the collegiate level with Wyoming, Iowa State, and USC. He is a former defensive coordinator that understands this particular side of the ball, but he is not the general manager like every other coach in the league. Instead, the Maulers hired their own general manager, and that’s certainly helped Wilson focused on coaching.

Kyle Lauletta will be the starting quarterback for the Maulers. Lauletta was a great quarterback with the Richmond Spiders in college. He threw for over 3,000 yards in three straight seasons against top competition, and he showed some athleticism at the NFL Combine. That led to Lauletta being a fourth round pick in the 2018 NFL Draft, but he could only stick with the New York Giants for one season. Lauletta has bounced around practice squads for the last three years, and this is his chance to show off his arm.

The other quarterback on the roster is Josh Love. He saw significant action at San Jose State and was the 2019 MWC Offensive Player of the Year. Love went undrafted out of college though and has only had brief stints on NFL practice squads.

We could see some interesting plays with Garrett Groshek as one of the running backs. Groshek was a starting running back with Wisconsin, and he played quarterback in high school. That could lead to Wilson drawing up trick plays due to the USFL’s experimental two forward pass rule.

The starting running back was expected to be De’Veon Smith, but the team released him in early April and signed Madre London from the European League of Football. London ran for 2,177 yards and 24 touchdowns in 11 games with the Cologne Centurions, and he averaged 7.2 YPC. He played for Michigan State and Tennessee at the collegiate level, and he spent time in The Spring League.

Bailey Gaither is expected to be the top receiver. Gaither has a built in connection with Love as they both played together at San Jose State, so that’s something to keep in mind if Love gets snaps over Lauletta at some point. Jeff Thomas is someone to keep an eye on too, as he flashed talent during his time with the Miami Hurricanes.

Pittsburgh has a potential USFL Defensive Player of the Year candidate in Ethan Westbrooks. There are a lot of young and raw players in this league, but Westbrooks is not one of them. He spent five years with the St. Louis and Los Angeles Rams, and he was in the rotation along the defensive line. Westbrooks has spent the last few seasons bouncing around practice squads, yet he is one of the few USFL players with significant NFL experience.

Carlo Kemp was a highly prized recruit coming out of high school, but he could never really put it together at Michigan until his senior season. Kemp was a Third Team All-Big Ten selection as a senior in 2019, but he was undrafted and spent time with Green Bay and Denver before joining the USFL. Kemp has the potential to be a force along the defensive line.

It feels like the oddsmakers have the Maulers pegged in the right spot. While Pittsburgh doesn’t have a lot of talent that would make it the favorite by the USFL betting lines, the Maulers have constructed their roster better than a few of the other teams in this league.