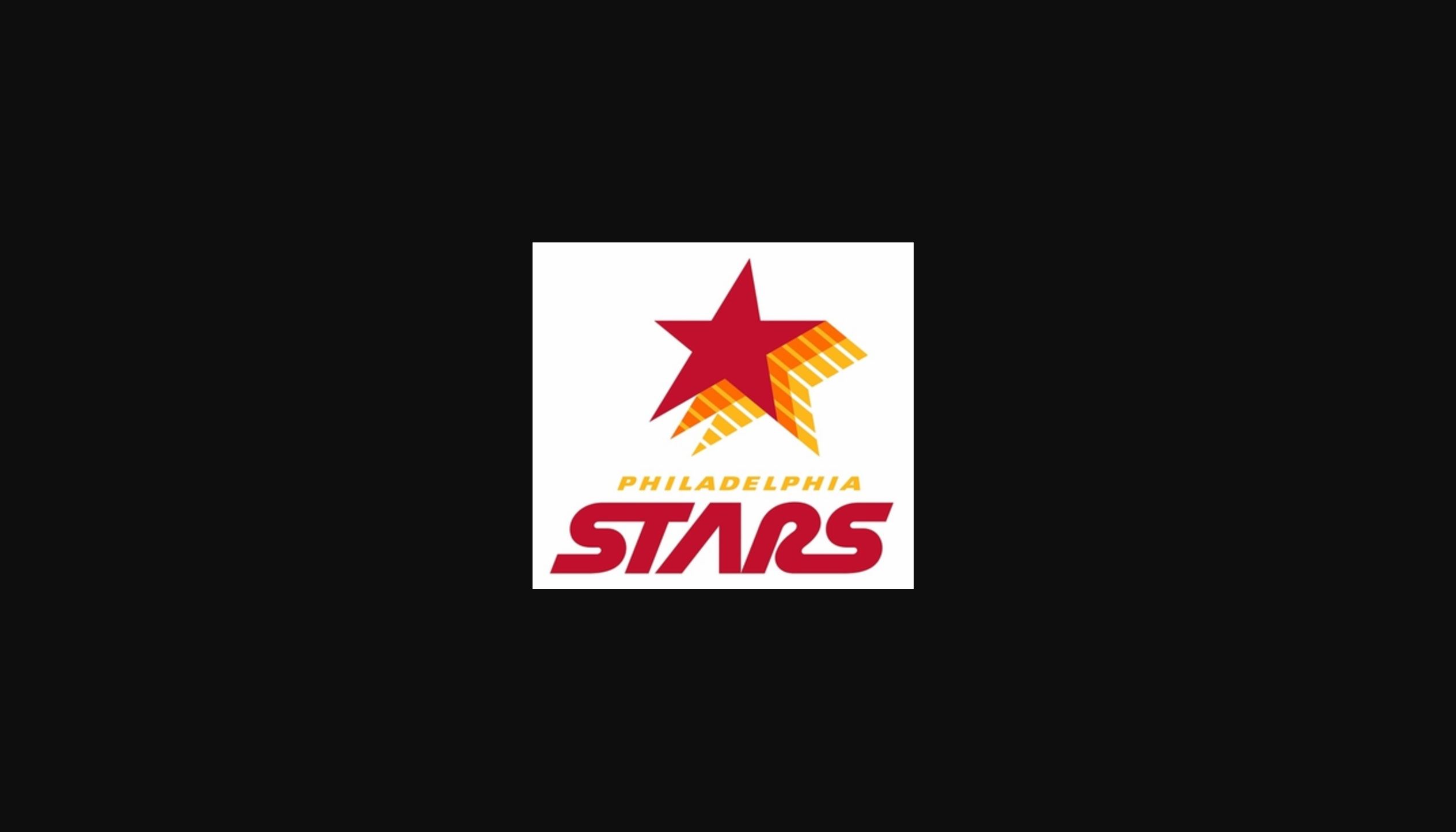 There has been some action on the Philadelphia Stars to win the USFL this year. The USFL futures odds on the Stars were as high as +650 at one point, and they are now down to +550. Although Bart Andrus is the least known name among the eight coaches in this league, he has been around the game for a long time. Andrus has essentially been a minor league football coach his entire life, as he coached in both the CFL and NFL Europe, and he has only spent two years coaching the NFL or college since 1999.

We saw a trend from Philadelphia in the USFL Draft in February. Andrus and the Stars seemingly took as many players from teams he recently coached as possible, and that rapport should make the team worth betting on with USFL betting odds early in the season. They are more advanced at this stage, even though there isn’t as much talent on this roster as there is on other teams.

The starting quarterback will be Bryan Scott. He played college football at Division III Occidental, and he showed great improvement over his four years with the team. Scott completed 66.4% of his passes for over 3,000 yards with 27 touchdowns and five interceptions as a senior, and he kicked around the CFL briefly before finding a home in The Spring League. Scott was The Spring League MVP twice, and he was one of the players that played under Andrus in the TSL.

Case Cookus is an interesting prospect though. Cookus was fantastic at Northern Arizona when he was healthy, but he missed most of two seasons due to a shoulder injury. He threw for over 12,000 yards and 105 touchdowns at the FCS level against quality competition, and he has the size that teams are looking for in a signal caller.

There aren’t a lot of familiar names at the skill positions. Darnell Holland, Jordan Suell, and Devin Gray were on Andrus’ Spring League team, but they are unknown quantities to the vast majority of football fans.

Holland was a running back at Kennesaw State that was known for his big play ability. He carried the ball 80 times for 949 yards and nine touchdowns as a senior in 2018, but he hasn’t garnered a lot of attention.

Meanwhile, Suell and Gray are likely going to be the top receivers. Suell is a 6’6 receiver from Southern Oregon that will give Scott a tall target. He didn’t have a lot of success at Southern Oregon, but his size gives him an edge. Gray has spent a decent amount of time with the Atlanta Falcons and Baltimore Ravens, and he was one of the first receivers taken in the draft.

Freedom Akinmoladun is expected to be the main pass rusher on this team. Akinmoladun was solid during his time with Nebraska in college, and he has been on the roster of four different NFL teams over the last three years. He has played in four NFL games, and he has the skill set to be an impact player at this level.

Carroll Phillips is a tweener that can play defensive end or outside linebacker depending on the scheme. He played for Illinois in college and has spent time on four NFL rosters. Phillips has played for Andrus too, and he was one of the better defensive players in The Spring League last year.

There are some interesting names in the secondary, led by Ahmad Dixon. Dixon was a seventh round draft pick in the 2014 NFL Draft after being a Second Team All-American in 2013. He had a strong stint with the Los Angeles Wildcats of the XFL before the league had to halt operations because of COVID.

Michigan’s Channing Stribling has been well traveled in his professional career. He spent time with four NFL teams before heading to the AAF, and then he spent time in the CFL and XFL before joining the USFL.