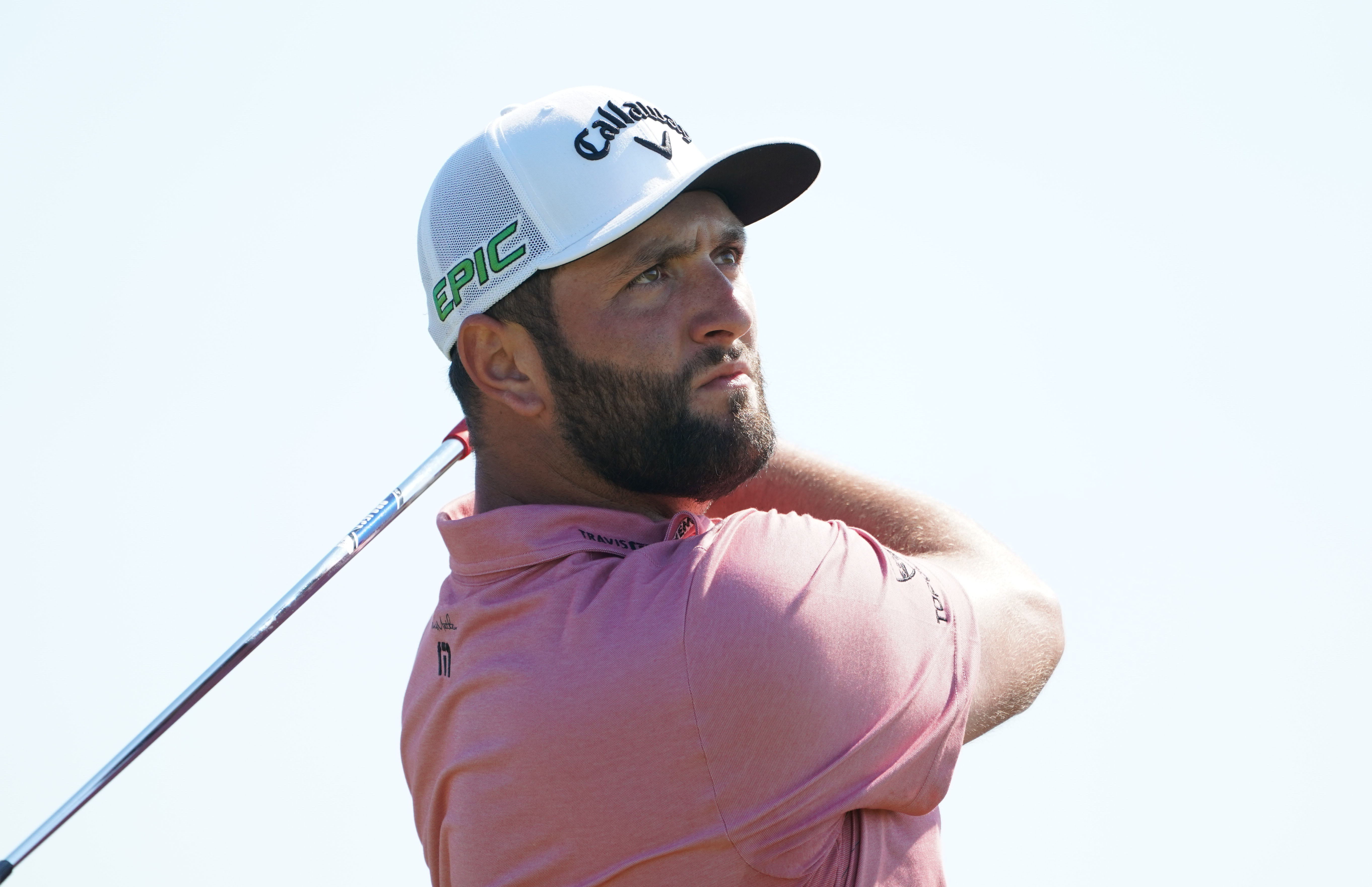 With the PGA Tour season ready to resume in January it’s never too early to start thinking about throwing down on some of the bigger tournaments on the schedule. Any decent sportsbook will have futures golf odds for the sport’s most prestigious events, which are the four major championships.

The majors are the most important tournaments of the season with the best of the best from all over the world competing. If a player wins just once in his career, a major title goes a long way to securing his spot among the sports elite.

We’ll see many familiar faces at the top of the odds board for every major championship. Currently the No. 1 ranked player in the world, Jon Rahm, sits atop the Masters golf odds board. No longer is the Spaniard the best player to never win a major, he’s just the best player. Rahm won his first major title last year at the U.S. Open. Several players can take the title previously held by Rahm. One is Xander Schauffele, who has been close on a number of occasions with several runner-up finishes. Another is Tony Finau, who has been one of the most consistent players on Tour over the past several seasons.

Odds to win The Masters

The second major of the season is the PGA Championship, which takes place at Southern Hills Country Club in Tulsa, Okla. from May 19-22, 2022. As a reminder that the top players on the odds board don’t always win we can look back to last year’s tournament. Phil Mickelson was playing like crap and was a massive underdog, but he stunned the field with a two-shot victory for his sixth major championship. And once again we see Rahm at the top of the PGA golf odds board with Lefty way down the list.

Odds to win the PGA Championship

One month after the PGA Championship the Tour heads to Brookline, Mass. for the U.S. Open. Sticking with the Mickelson theme, he’s one of 17 players to win three of the four majors. The only one keeping him from the career grand slam is the U.S. Open. And if he doesn’t win the title before retiring he’ll be kicking himself. Lefty has a record six runner-up finishes at this tournament. Rahm is the favorite on the U.S. Open golf odds to defend his title, but again we see the best players in the world populating the odds list.

Odds to win the U.S. Open

The final major of the season is The Open Championship, sometimes referred to as The Open or the British Open. It’s the oldest golf tournament in the world and takes place July 14-17. The only major played outside the States is always contested on a links course at various locations in the United Kingdom. The 2022 edition heads back to St. Andrews in Scotland with Collin Morikawa as the defending champion. Rahm is positioned as the favorite in the futures market in all four majors. The likelihood of him winning all of them is remote since no player has ever won all four tournaments in the same season.

Odds to win The Open

Keep in mind that futures odds are fluid and will change constantly for various reasons. The PGA Tour website is a great resource to handicap players and catch up on what’s happening in the sport. And since the most prestigious tournaments attract a worldwide field, don’t forget about the top players on the European Tour. Rahm began his pro career overseas winning six ET titles before becoming a full-timer on the PGA side. There are a number of strong international players and the sport truly has become for everyone, though not everyone is talented enough to play as a professional.

The futures market is open with most online sportsbooks ready for handicappers and risk takers with golf betting odds posted for all four major championships. You can get the updated golf betting lines and place a wager at Sugarhouse.