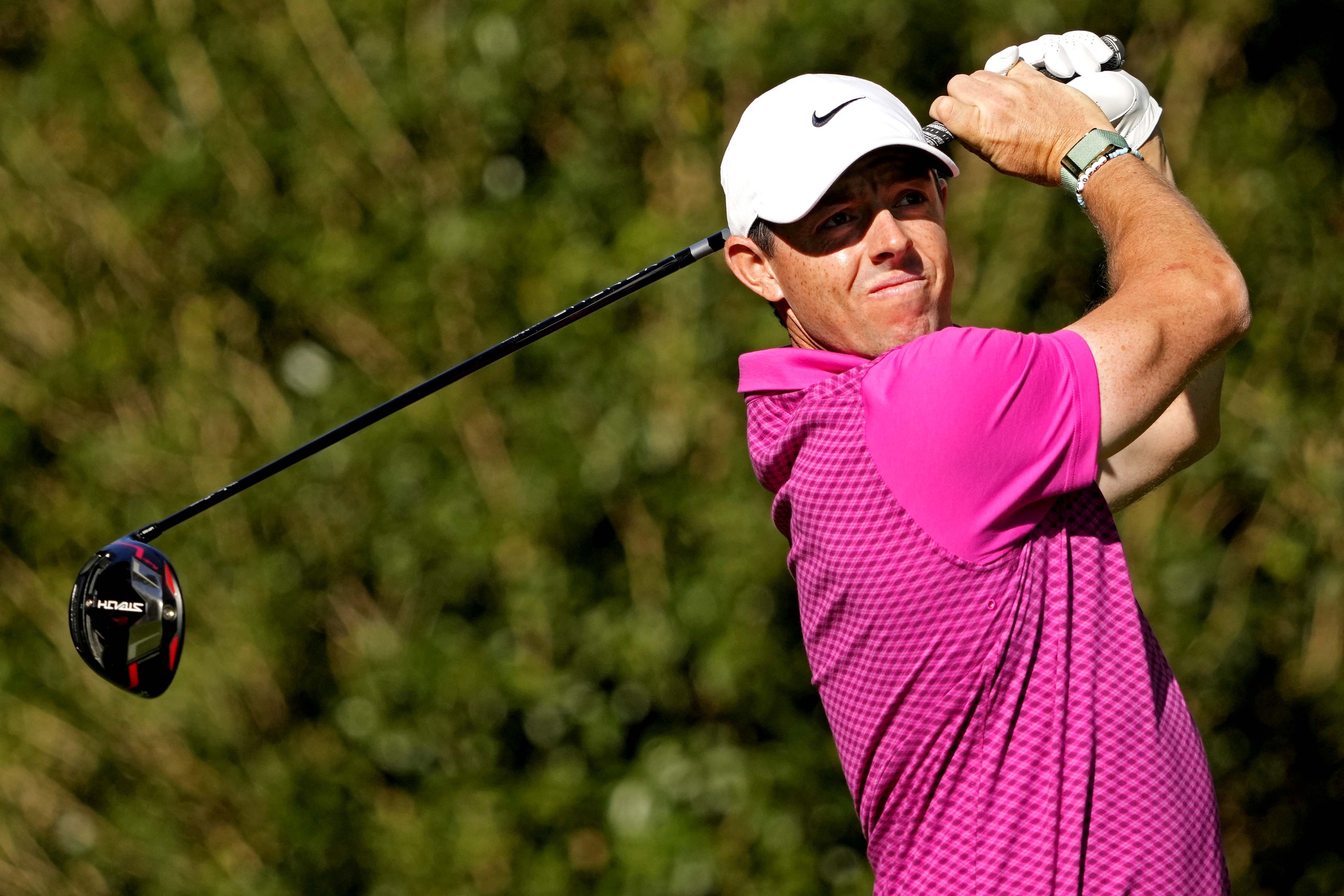 Venue: This event will be held at Southern Hills Country Club in Tulsa, Oklahoma. It is a par 70 that measures 7,556 yards. The course hosted the Senior PGA Championship last year. It was originally designed by Perry Maxwell and opened in the 1930’s but was redesigned by Gil Hanse and Jim Wagner in 2018. There are just two par 5’s on this course and both measure more than 630 yards.

Last Year: Phil Mickelson shocked everyone and became the oldest major winner in PGA history when he won the PGA Championship at Kiawah Island. He had not previously had a top 10 in his last 16 starts. Mickelson shot a 1-over 73 in the final round but he still won by two shots over Brooks Koepka and Louis Oosthuizen. Paul Casey, Harry Higgs, Shane Lowry and Padraig Harrington tied for fourth.

It was another favorite that bit the dust last week when Scheffler didn’t win. He is listed as the favorite again this week. There is no denying he has been the best golfer since February. He has four wins in his last eight events. If you want to take him to win this week I am not going to argue, but as I say every week, betting golf favorites is a losing proposition.

I know it is dangerous to go with DJ, as he has not been playing at the level we are used to seeing, but his game has started to come around and if there is anyone who should love this course with its distance and reliance on second shots it should be Johnson. He usually thrives on difficult courses and he is great in the wind. I think there is value on DJ this week at 19-1.

I sure like the way that Schauffele is playing coming into this event as he was superb on Saturday and Sunday at last week’s AT&T Byron Nelson. Schauffele just barely made the cut and then sizzled over the weekend to nearly win the tournament. He hits the ball a ton and when he is on his game, he can compete with anyone, including Scheffler. I’ll take Schauffele this week.

I know that Zalatoris didn’t play well last week, but he hits the ball a long way and he had been playing well. He is known for hitting his driver well and he is excellent with his irons. Only two players, Jon Rahm and Viktor Hovland have gained more strokes with their driver and irons over the last 50 rounds than has Zalatoris. I’ll go with Zalatoris at 30-1.

I don’t know how much longer Young is going to go under the radar. He is now in the Top 40 in the latest World Golf Rankings. He has three runner-up finishes this season. He is very capable of contending this week and we get him at a nice longshot price of 65-1.

I am shocked that Gary Woodland is listed with odds this high. In the last three months he ranks in the Top 20 in Strokes Gained: tee-to-green, Strokes Gained: approach and Strokes Gained: around the green. He is a player who has the distance to do well on this course and there is no reason he can’t contend and we get unbelievable odds of 125-1.

Check out the latest PGA Championship odds at SugarHouse.