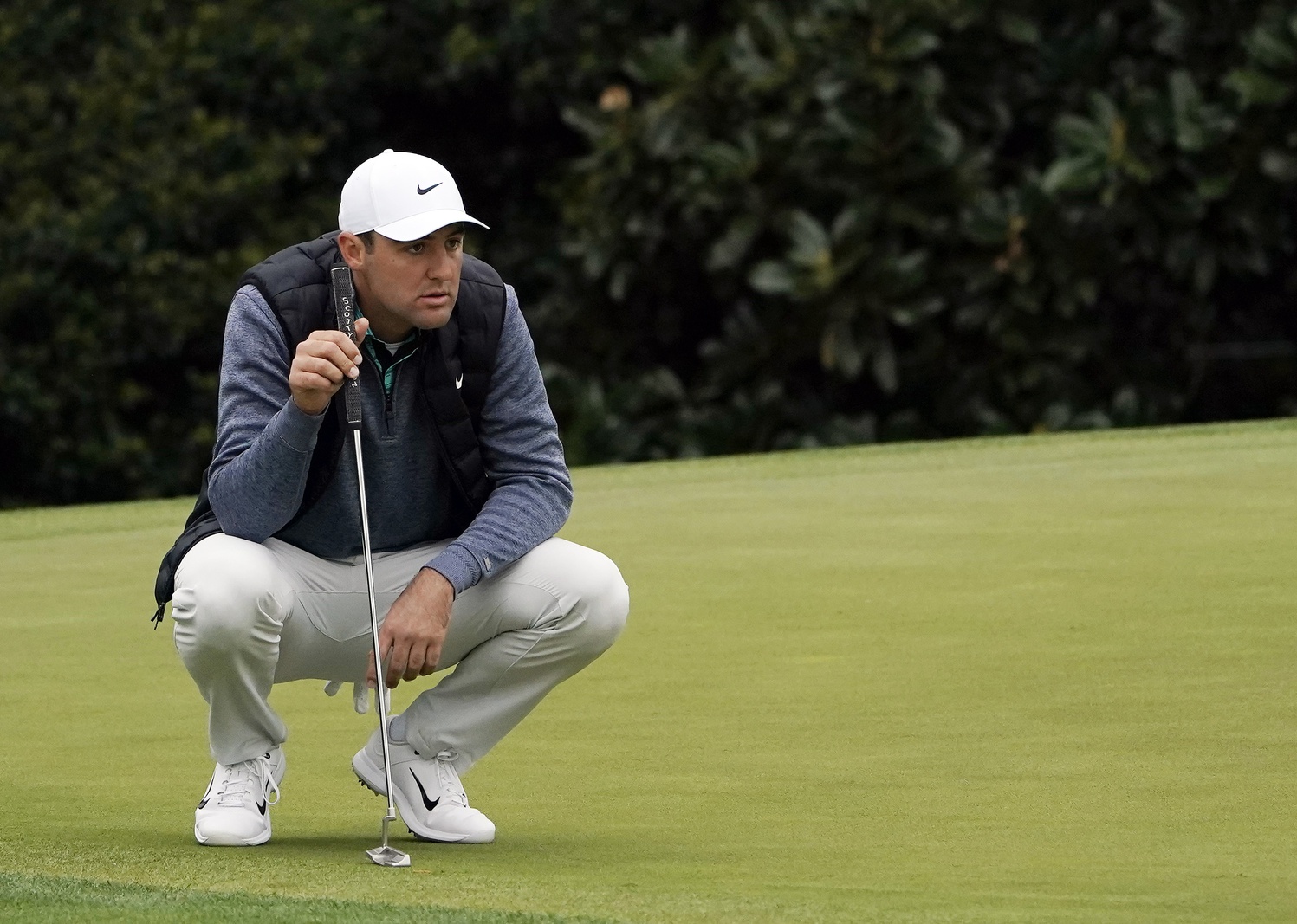 The PGA Championship gets underway on Thursday in Tulsa, Oklahoma with all of the world’s top golfers in action trying to win the second major of the season. World No. 1 Scottie Scheffler is the PGA betting favorite, but there are a lot of players who could win at Southern Hills. Last year’s surprise winner, Phil Mickelson is not one of them, as he will not be playing. Four-time PGA Championship winner Tiger Woods is in the field, although he is considered a longshot. We had been rolling along with the matchup picks until last week’s AT&T Byron Nelson where we went just 1-4. I was worried about last week’s picks and said so, as it is very tough to follow a perfect 5-0. The good news is that the losing week is behind and we move on to the PGA Championship. Let’s look at this week’s PGA Championship matchup picks.

Will Zalatoris -110 vs. Corey Conners

I make this pick with some trepidation since Jordan Spieth had been a go-against player for me for a couple of years. He has turned things around in the last year or so and is now looking like the player he once was. I don’t know that this course really fits Hovland’s game and he hasn’t been making enough putts to contend lately. I’ll tepidly take Spieth in this matchup.

Burns will be looking to win his first major and he has all of the skills needed. He has the distance to do well at Southern Hills and we know he can win, as he already has two wins this season. This seems like a short price to me in this matchup, so I will take Burns here.

If you read the PGA Championships Picks article then you know I give Woodland a chance to win this tournament at huge odds. He is a former major winner, has played well this season and we know he can hit the ball a long way. I like his chances of contending this week and I definitely like him in this matchup against Varner.

Anytime I can go against Tringale and get plus money you can count me in. I have said in the past that I don’t think Tringale is anything more than a journeyman golfer and he is lucky to be playing in this event. Van Rooyen has been showing up on more leaderboards this year and it is not out of the question that he could contend this week. I will take him in this matchup.

I know that Spaun got his win early this year, but I still put him in the journeyman category for the most part. I put Riley in the up and coming star category and I think this is a short price. I’ll take Riley here.

Check out the latest PGA Championship matchup odds at SugarHouse.