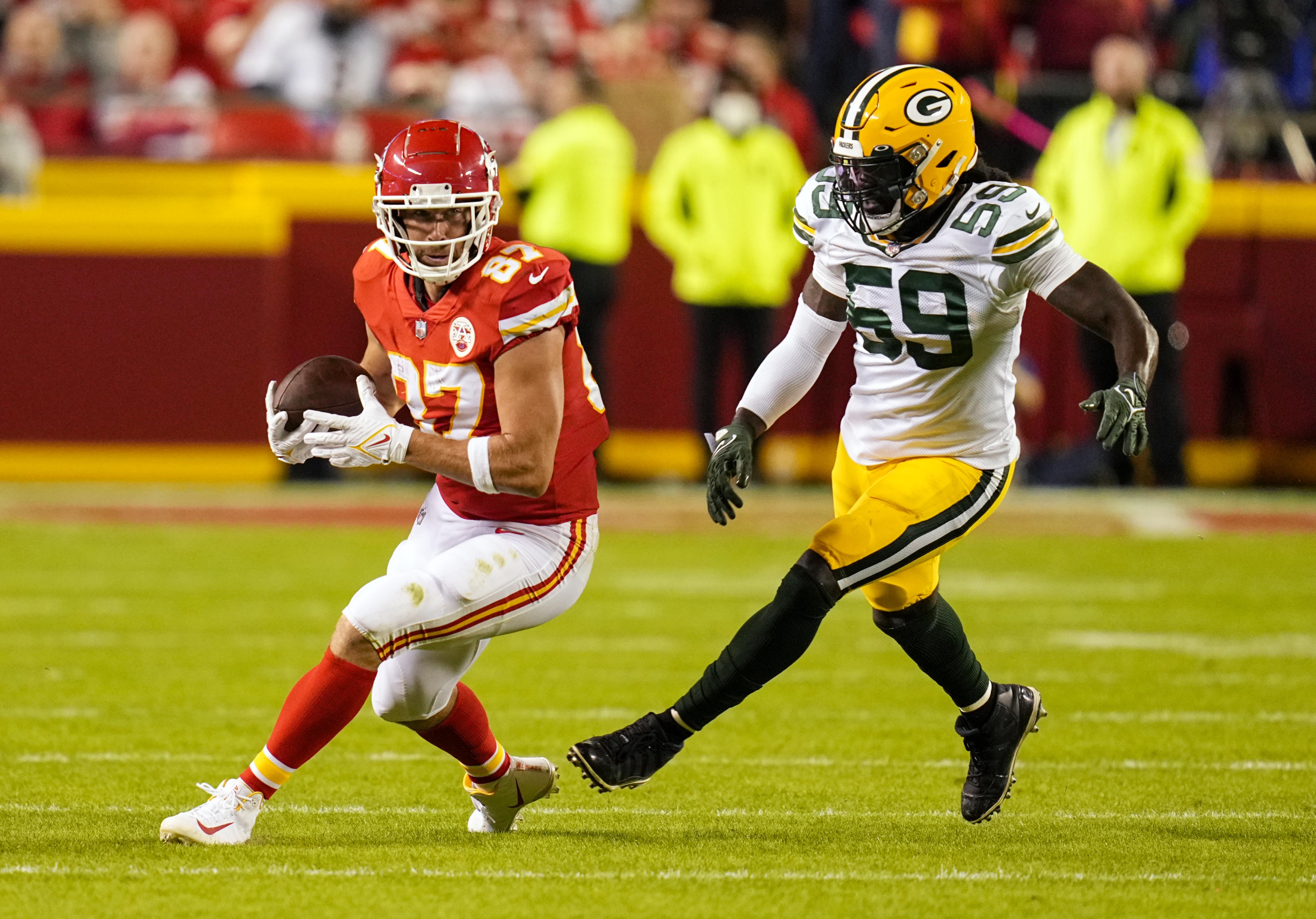 For the past three seasons, the Kansas City Chiefs and Green Bay Packers have been close to meeting in what would be a historic Super Bowl matchup. After all, the Chiefs and Packers started all of this with their matchup in Super Bowl I. Green Bay failed to advance from the NFC Championship Game the past two years. In comparison, Kansas City aims for its third consecutive Super Sunday appearance. The gambling public certainly believes these two legacy franchises are on a collision course for Super Bowl Predictions. And, of course, the defending Super Bowl champion Tampa Bay Buccaneers are also in the top-tier. Now is a great time to assess the pretenders from contenders and each team’s respective wagering value at the SugarHouse Sportsbook.

With two consecutive Super Bowl appearances and running hot on the board, the Kansas City Chiefs are an obvious and understanding favorite for

Super Bowl Bets. Further, the betting public is enamored with Chiefs quarterback Patrick Mahomes, one of the best and most recognizable stars in The League.

The Green Bay Packers have had one of the largest fan bases in pro football for several generations. The fan following certainly factors into their price on the board. But the most important factor baked into the odds is that the Packers have been consistent Super Bowl contenders for nearly three decades. And like the Chiefs, Aaron Rodgers gives Green Bay a superstar quarterback. Again, this all feeds into the mindsets of squares.

And then there are the defending Super Bowl champion Tampa Bay Buccaneers. Tampa Bay has the confidence that was lacking at this time one season ago. Most importantly, the Bucs boast the GOAT of quarterbacks, Tom Brady. Once again, all of these factors feed into the public.

At the season's onset, the Chiefs hardly had the look of a true Super Bowl betting contender. Kansas City stumbled to a 3-4 start and had a defenseless defense. Patrick Mahomes has long been a crutch for the Chiefs. Kansas City developed the bad habit of jacking around for three quarters, figuring that Mahomes would bail them out at the end. And most of the time, Mahomes did just that, including in the Super Bowl win over the San Francisco 49ers.

But with their season imploding, Kansas City head coach Andy Reid tightened things up. A defense that was AWOL suddenly showed up and has become one of the best in the NFL. And Mahomes is getting the help that makes him the most dangerous weapon in the game. Gamblers are quite pleased with Kansas City’s five consecutive payouts.

Green and gold team colors are apropos for the Pack as they have given gamblers an outstanding rate of returns with 11 payouts in 14 games. Although Aaron Rodgers gets all of the headlines, a vastly improved defense gives Green Bay legitimacy with Odds to win the Super Bowl. One concern is that the Packers have been able to coast in the pathetic NFC North. Of course, the playoffs won’t be nearly as easy. And the home field is no guarantee of an advantage, as proven last year in the NFC Championship Game loss to the Buccaneers.

Tampa Bay is running away with the putrid NFC South in a similar way to the Packers. But unlike the Packers, Tampa Bay is not providing gamblers with reliable Online betting Super Bowl value. A big loss on offense was taken when ace wide receiver Chris Godwin was placed on injured reserve. Godwin had 98 catches for 1103 yards and six touchdowns. Also, Tampa Bay will get everyone’s best shot and full attention after ambushing the NFL in 2020.

Last year the GOAT of NFL coaches, Bill Belichick, was humiliated by his ex-QB and the GOAT of signal-callers, Tom Brady. The Hoodie suffered a losing season as Brady won it all in his first campaign away from New England. But Belichick is quickly recovering with rookie sensation Mac Jones under center. The NFL’s top-ranked scoring defense completes a bona fide Super Bowl sleeper.