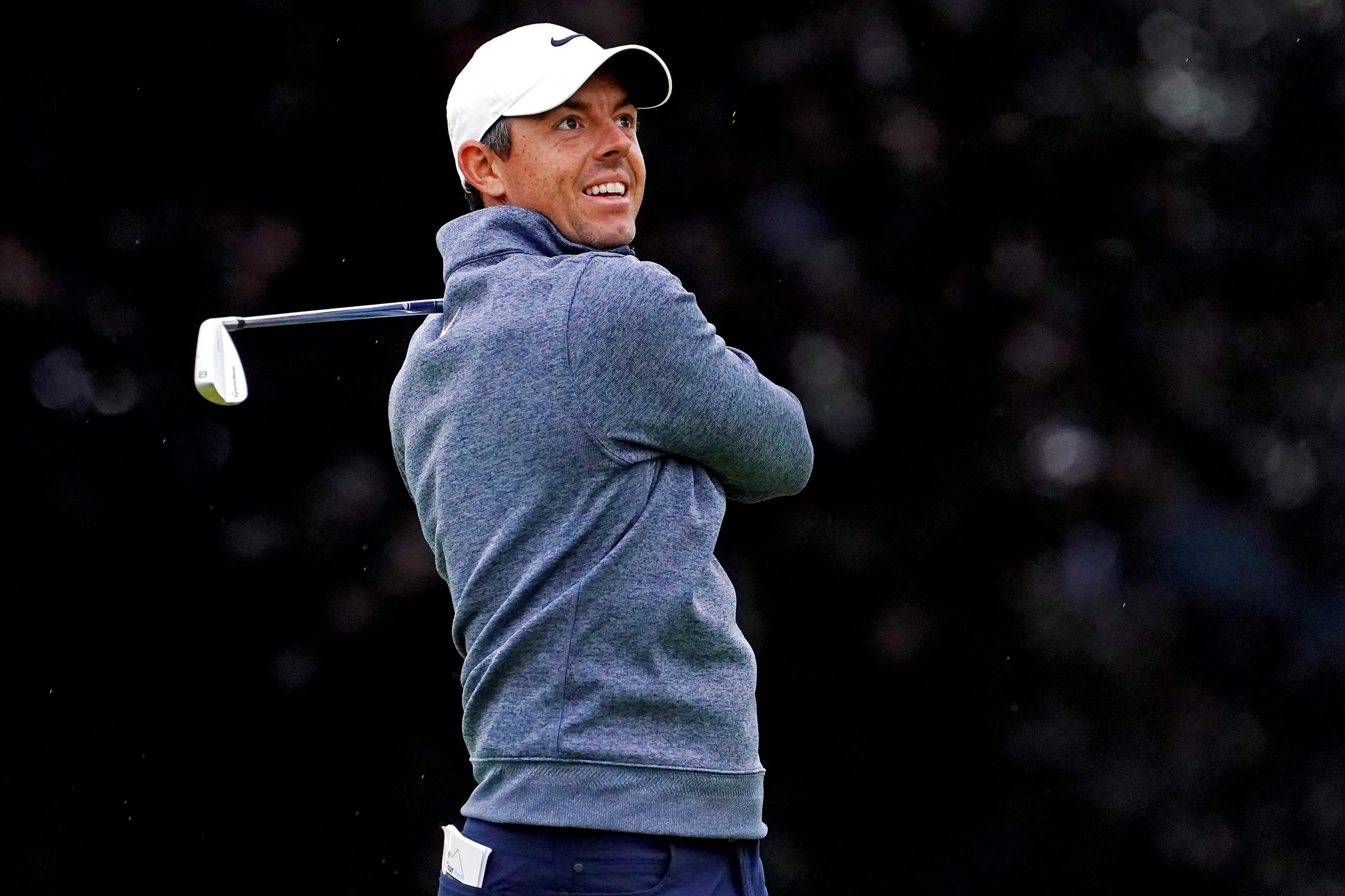 The final major of the year gets underway on Thursday with the 2022 Open Championship being held on the Old Course at St. Andrews. It is a special year for The Open, as it will be the 150th anniversary of the tournament and it will be held at the “home of golf.” All of the world’s best players will be in the field, including World No. 1 and Masters champion Scottie Scheffler, PGA winner Justin Thomas, U.S. Open champion Matthew Fitzpatrick, defending champion Collin Morikawa and Tiger Woods. All of the LIV players who are eligible are also in the field, so that is another interesting twist. Let’s look at Open Championship picks.

St. Andrews is a par 72 that measures 7,313 yards. It first hosted The Open in 1873 and this will be the 30th time the course will be tourney host. The layout today looks very similar to the original layout. The wind decides how this tournament will go as the layout is completely exposed to St. Andrews Bay winds. If the wind is calm, you might see someone challenge the record of 19-under par. If the winds are blowing you will see a lot of golfers struggling to make par.

Last Year: Collin Morikawa won the tournament a year ago, beating Jordan Spieth by two shots. Morikawa birdied three holes on the front side and pulled away. Spieth had three birdies on the back nine but was never really a serious threat. Louis Oosthuizen and Jon Rahm finished in a tie for third while Dylan Frittelli finished fifth.

I can count on one hand the amount of golf favorites that have won a tournament this year. I say week after week that you simply can’t bet favorites in golf and make money. I know that Rory has been in very good form of late and I think he has a chance to win this week, but I can say that about 20 or 30 other golfers who have much better value. If I was going to take a golf betting favorite, this is one of the occasions where I would consider doing it. A McIlroy win would not be a shock, but I still have to pass simply because his odds are too low.

When was the last time we had a chance to put Justin Thomas in the value category? He is listed with odds of more than 20-1 to win a tournament and I can’t remember the last time that happened. He is tied with Scheffler for the most top-10 finishes this season. He is fourth on the PGA Tour in scoring average and we know scrambling will be a big key this week and he is sixth on the PGA Tour in scrambling. I think Thomas has some value this week.

There are not many LIV Tour players I would consider, but Oosthuizen is one of them. He plays links golf really well, he was in contention a year ago, and he won’t be in awe of the situation. I know he has not had the greatest of seasons, but he knows how to win at St. Andrews.

There is no question that Homa is one of the young talented stars on the PGA Tour. He has proven he can compete with the best in the world on a weekly basis. He ranks sixth on the PGA Tour in strokes gained over the past 24 rounds and he has gained strokes around the green in four straight tournaments. I’ll take a flyer on Homa this week.

I am going to throw one bomb in here and go with Hughes. I know he missed the cut last week, but he played well at the Wells Fargo in difficult conditions and he tied for 6th last year at Royal St. George’s. If conditions get tough on the weekend and if he is close enough, he just might get into contention and hit at huge odds.

Check out the latest Open Championship odds at SugarHouse.