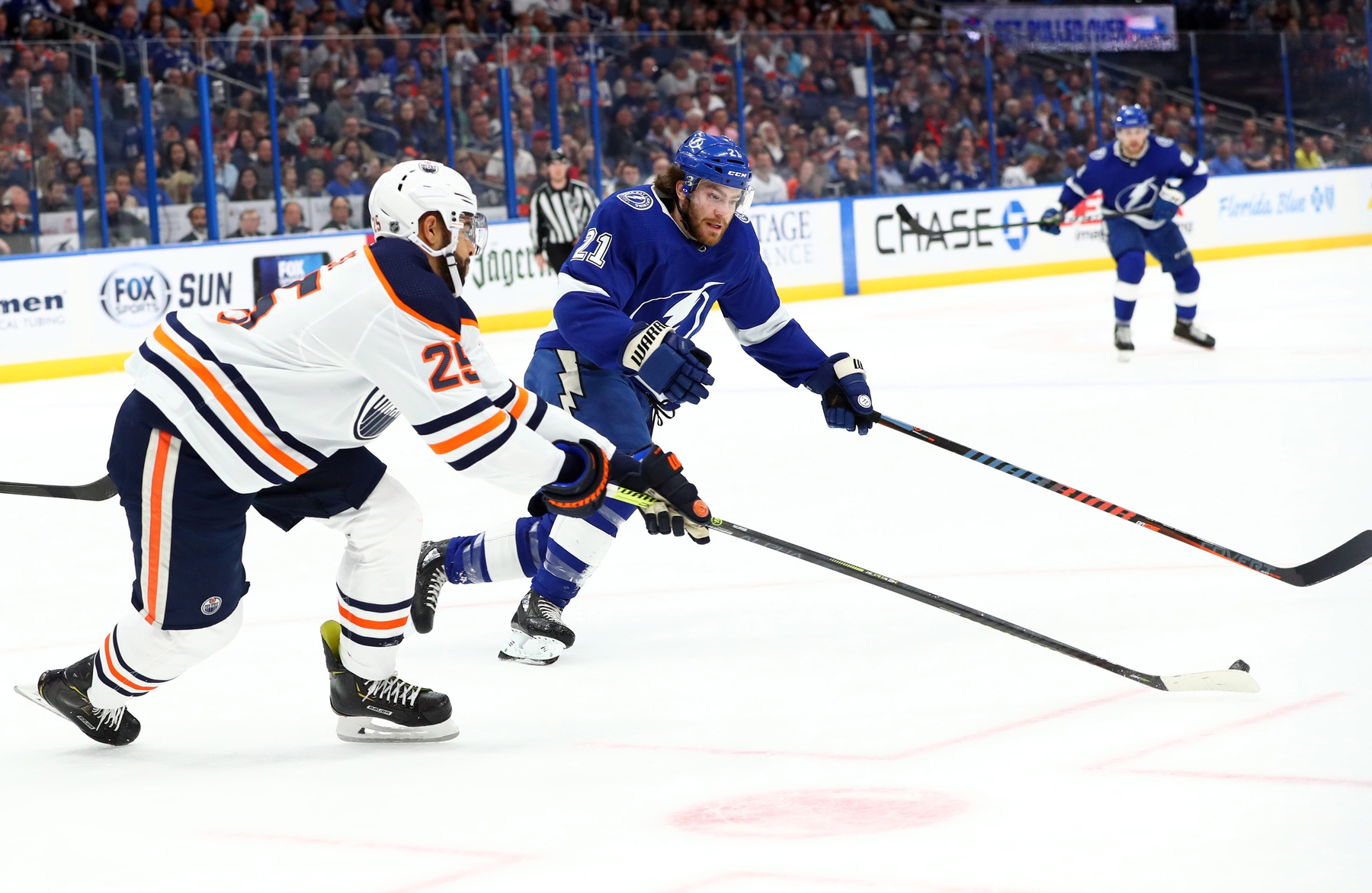 Following two consecutive Stanley Cup championships, the Lighting has NHL betting credibility that no team can match. As the season progresses, Tampa Bay looks like it can make it a 3-peat. Of course, winning one Stanley Cup championship is a daunting task. Most observers believe it’s the hardest trophy in sports to win. But the Bolts have the lineup and, most important of all, goaltending, to reign again. Problematic is the public attention that success generates. Oddsmakers don’t make Tampa Bay affordable. Especially on home ice. Resurgent Edmonton brings a viable threat to Tampa Bay on Wednesday night.

On Wednesday, February 23, 2022, the Tampa Bay Lighting will host the Edmonton Oilers at Amile Arena in Tampa, Florida.   Faceoff time on TNT is 7:30 p.m. ET.

On this occasion, TNT gets a marquee matchup that will draw significant wagering action. Edmonton was touted as a team that could challenge the Lighting for the Stanley Cup. Now gamblers notice a revitalized Oilers team under new head coach Jay Woodcroft. Since Woodcroft took over,

Edmonton has been one of the hottest teams on the board. Cause by this game being at Tampa Bay, will the Oilers get a price break. Oddsmakers know that the squares won’t step into the Lightning at Tampa Bay. Thus, Edmonton won’t be charged extra for its improved play.

Late on, the Oilers have won six of their most recent eight betting on NHL games. Further, five of their last seven went under the total. Edmonton stands at 28-18-3 straight up, 23-24 over/under. The Oilers have NHL metrics of 10th for goal scoring, 3rd for power play efficiency, 22nd for goals against, and 22nd for penalty killing.

Connor McDavid looks like the top overall pick of the 2015 NHL Draft. So far, McDavid leads Edmonton in scoring with 25 goals and 45 assists with a +12. Meanwhile, Leon Draisaitl adds 35 goals with 34 assists and a +9.

Of great concern is that the Oilers lack secondary scoring. This problem puts too much of the burden on McDavid and Draisaitl. Goaltending has been another worry of Oiler fans and gamblers. Overall, Edmonton has a team save percentage of .904. And number one goaltender Mikko Koskinen is even lower at .900.

Late on, Tampa Bay has won seven of its most recent ten games. In their last six games, the Lightning is 2-4 under the pro hockey betting total. Tampa Bay stands at 32-11-6 straight up and 27-21 over /under. In sum, Tampa Bay has NHL metrics of 8th for goal scoring, 19th for power play efficiency, 10th for goals against, and 13th for penalty killing.

Of course, a great deal of the Lightning’s success comes from goaltender Andrei Vasilevskiy. Thus far, Vasilievskiy has a save percentage of .922 with a 2.27 goals against average. Most NHL observers and handicappers agree that Vasy is arguably the best goaltender in the NHL.

Towards the end of the Dave Tippett regime, Connor McDavid had a look on his face of a zombie hostage. McDavid was clearly miserable and tired of years of failure with the Oilers. The coaching change has given McDavid and his team a spark. Certainly, the Oilers were better than they showed at the end of Tippett’s time. Now Edmonton is again playing up to the capability that gamblers envisioned.

In this situation, the Oilers are a team with NHL gambling momentum and a great price.