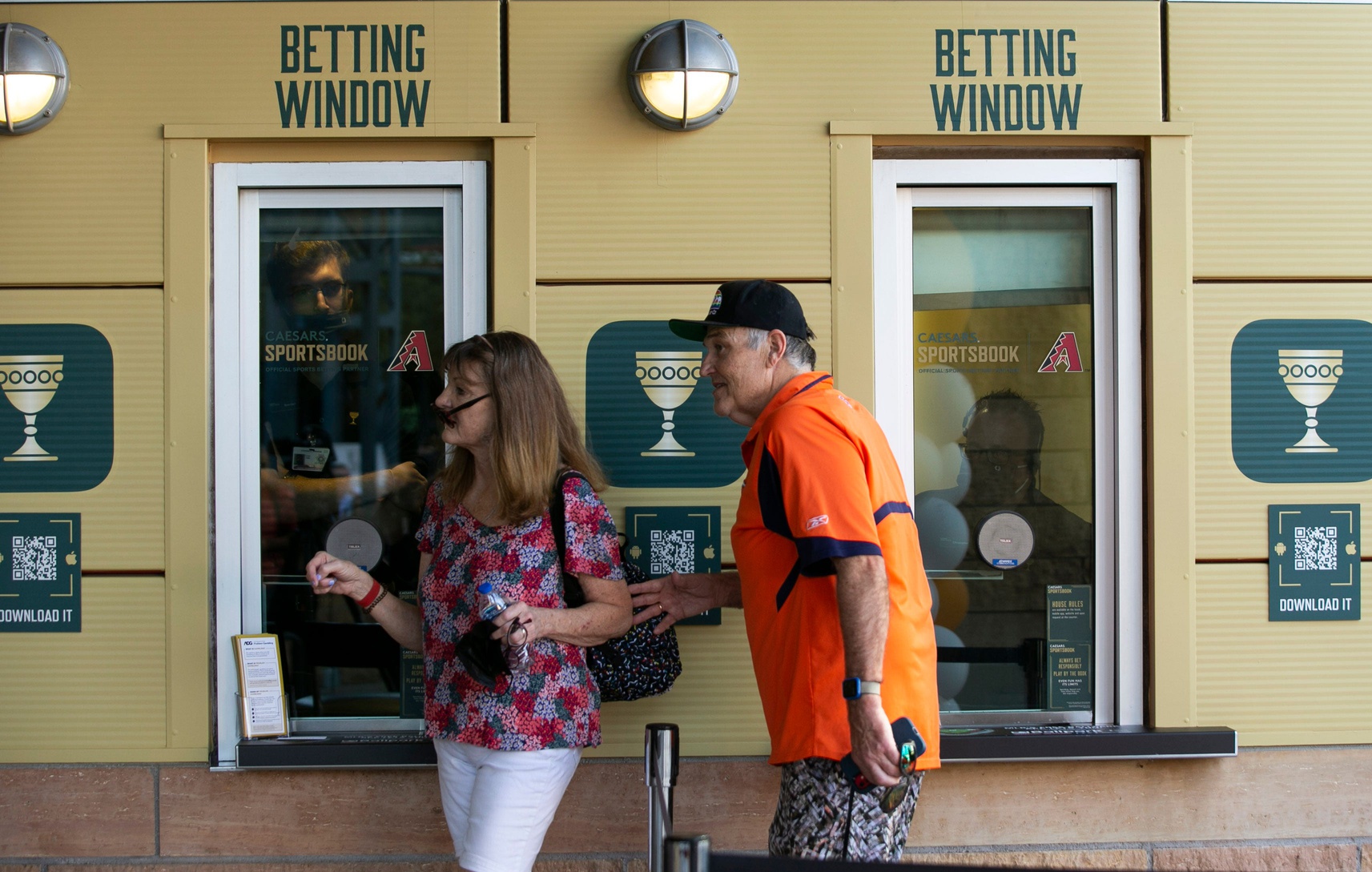 Bills allowing for those changes were a part of three to advance from one committee to another. The path forward is still uncertain, however.

The New York Senate’s Racing, Gaming, and Wagering Committee advanced three bills on this topic. All the votes were unanimous, and the bills are S8412, S8471, and S8801.

Sen. Joseph Addabbo, who chairs the Racing committee, sponsored all three bills. The three bills are not yet on their way to the full Senate floor. All three now rest in the Senate’s Finance Committee because all three contain language governing the state’s use of gambling revenue.

S8412 would authorize online casino and New York online poker play. It would require operators of those platforms to contract with commercial casinos in the state and tax revenue from iGaming at 25%.

S8471 could expand the number of licenses for online sports betting by the end of January 2024. It would establish a reverse graduated tax rate depending on the number of active operators. If the state were to hit the cap of 16, the current 51% rate would drop to 25%.

S8801 would cut the tax rate that Tioga Downs pays on its slots revenue. In exchange for that, the casino requires to use the savings to re-hire laid-off employees or make capital improvements to the property.

It’s unclear how much support any of these bills have in the Finance Committee. It doesn’t seem that a vote on any of the three is imminent.

The Finance Committee had a recent meeting, but none of the bills were on the agenda. The committee has not set a date and time for its next meeting. Whether any of these three bills will appear on the schedule next time is unclear.

Companion bills in the state Assembly that Assemblyman Gary Pretlow sponsors have not moved in over a month. The Assembly Racing committee that Pretlow chairs also met but did not take up any of those bills.

Still, Addabbo bringing them up for a vote in his Senate committee he chairs points toward an intent to see them move beyond their current status. They also represent a choice by Addabbo to shift away from other gaming expansion pushes.

Earlier this session, Addabbo submitted bills that would have legalized fixed-odds wagering on horse races and let sports stadium owners install sports betting kiosks for bettors to use. None of the bills now in the Finance Committee address either.

Businesses like the state’s two MLB franchises might find that displeasing and hope for some change there. For the New York Mets and Yankees, placing those kiosks could be relatively simple.

The Mets have Caesars as their official sports betting partner. That partnership includes an open Caesars-branded sports betting lounge at Citi Field. There is no public plan for a similar space at Yankee Stadium. Most other New York pro teams have made similar deals.

Those partnerships could expand to include betting kiosks at the appropriate stadiums if the law ever allows. The expansion of sports betting licenses and the introduction of online casinos plus online poker could increase the number of such relationships.

Some iGaming operators that missed out on the chance to snag one of the first nine online sports betting licenses in New York might be hoping for the passage of S8471. Even those brands already in the state could get excited about S8412 if it becomes law.

Under the terms of S8412, each commercial and tribal casino in the state could contract with two such platforms. With the future expansion of commercial casinos in the state, the number of available licenses could be as many as 46.

All that speculation now rests on the activity of the Senate Finance Committee. Its members will decide whether more New York gaming expansion will happen this year or not.

New York has certainly changed its attitude about sports gambling. It used to hate the idea. But not anymore.

Every day through June, the top sports betting odds and picks can be accessed and made at SugarHouse.