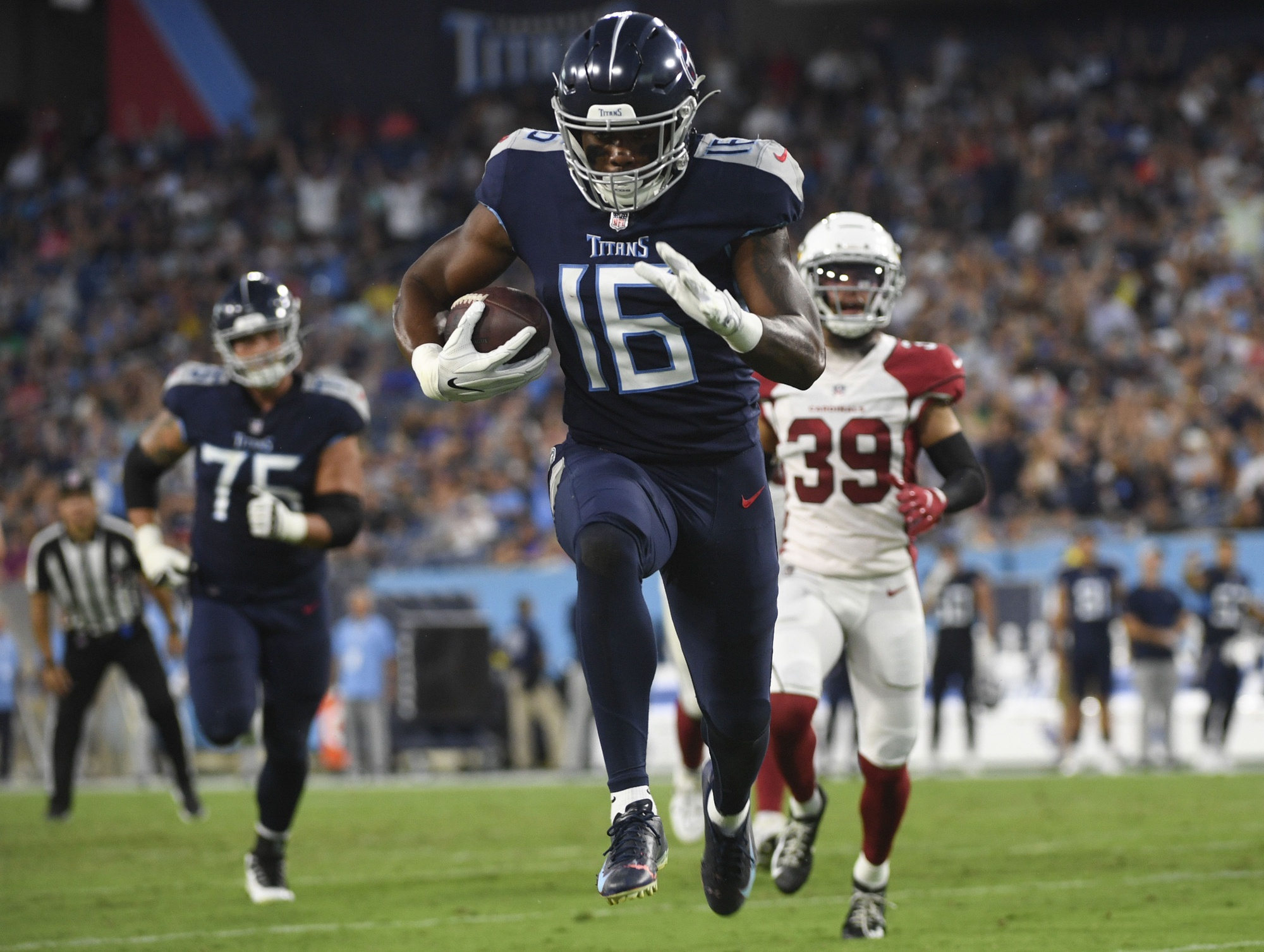 Never in the history of the NFL did a wide receiver blow up in his rookie campaign the way Ja’Marr Chase did for the Cincinnati Bengals. The former LSU product burst onto the NFL scene with 81 receptions that were turned into over 1,470 scrimmage yards and 13 touchdowns. His quick integration to the next level allowed for the perennial cellar-dwelling Bengals to make a surprise run to the Super Bowl. The effort saw a wide receiver take home the Offensive Rookie of the Year Award for the first time since 2014, when Odell Beckham Jr. made waves with the New York Giants.

The award is normally reserved for quarterbacks and running backs, with it only going to pass catchers four times since the turn of the century. That being said, there’s a bevy of upper echelon wide receivers in the running for it this season, so it’s entirely within the realm of possibility the award goes to a wide receiver in back-to-back seasons for the first time since the mid-80s.

PointsBet Sportsbook currently has teammates from the Pittsburgh Steelers listed as the top two favorites to take home the hardware in 2022-23. I’m not buying it! As great the duo looked in the preseason, I’m of the belief Mike Tomlin flirts with the first losing campaign of his career. With so much other excellence there for the choosing, I’m fading what’s likely to be one of the best QB/WR tandems in the league for years to come. The following are my favorite, underdog, and longshot selections to take home the award heading into Week 1.

With A.J. Brown now making his home in the city of Brotherly Love, 105 targets are up for grabs within the Titans wide receiver corps. Now I get that Tennessee will forever be Derrick Henry’s team for as long as he keeps galloping in Nashville, but I’ve got a sneaking suspicion he’s in line for an extremely down year as bad the Titz offensive line looks heading into the regular season. It’s ranked No. 27 over at PFF. Ryan Tannehill – for as long as he remains under center – is going to need a go-to pass catcher to step up.

Who’s gonna do it? The oft-injured Robert Woods? Nick Westbrook-Ikhine? Austin Hooper? Sorry, but I’m not buying it.

Treylon Burks is a man-child standing 6’3” tall and weighing in at 225lb. He’s basically A.J. Brown in stature but taller. This kid simply tore things up while playing for the Arkansas Razorbacks, and his game should fill in seamlessly with Tennessee badly in need of a physical field stretcher.

The kid checks all the boxes and is my top-rated selection to outpace all rookie wide receivers and win the award – even if Tennessee misses the playoffs much as I expect.

Rookie Kenneth Walker III was something else throughout his brief stint in East Lansing. He singlehandedly helped lead the Michigan State Spartans to an unforeseen 11-2 SU record and Peach Bowl victory by way of rushing for over 1,600 yards and scoring 18 touchdowns over the course of 12 games. He enters the 2022-23 NFL betting season a bit nicked up due to going under the knife for a hernia procedure.

That’s all good, rest up young buck – your time will come. Once Rashaad Penny goes down to a likely season-ending injury per usual, the backfield will be all to this electric running back’s lonesome. By then, maybe the youngsters on Seattle’s offensive line will have started to come into their own.

Should he miss time to open the year, his rate of return is certain to swell, and we’ll be better off because of it. This kid will turn heads once healthy and given a shot!

If you dabble in fantasy football, this cat could end up being a league winner for you. No joke! Jameson Williams was arguably the most dominant wide receiver in college football before ripping his ACL in the title game versus the Georgia Bulldogs.

The kid turned his 79 catches into 1572 yards and 15 TD, all the while averaging nearly 20 yards per reception and 9.5 yards after the catch. Jameson is explosive with a capital E! Once selected on draft night by the Detroit Lions, the kid was all business.

We’re looking at a kid with a major chip on his shoulder seeing all those other dudes go before him that night. If anyone can make up for lost time, it’s No. 9.

His 80-1 return on investment at PointsBet will shrink dramatically once he returns to the gridiron - make that beer money investment right now!