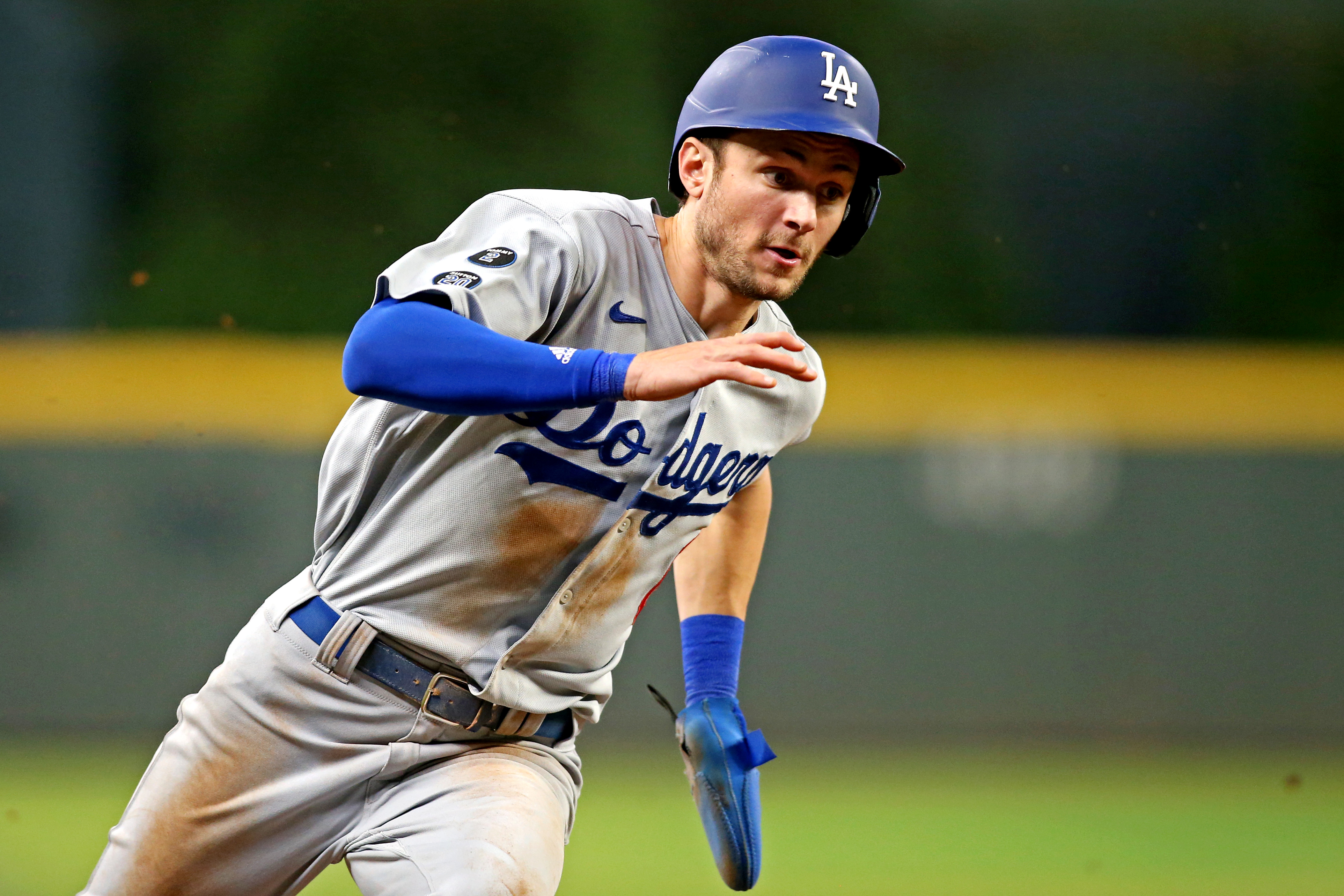 At the beginning of every Major League Baseball season are complaints of competitive balance disparity.

There is the perception that the large market clubs such as the Dodgers and Yankees dominate against the MLB betting lines. And while those teams are near-locks to make the postseason, they are dangerous propositions to win it all. Since 1988, the Dodgers have had only one World Series championship. And that was in the pandemic shortened 2020 campaign. Meanwhile, New York’s last World Series title was in 2009. Most important of all, there have been eight different champions in the past eight years.

On Thursday, March 31, 2022, the Major League Baseball regular season is scheduled to begin. All 30 teams are supposed to play on that day.

Be sure to check SugarHouse for the latest MLB odds on futures, props, sides, and totals every day.

On the whole, the Dodgers are the most dominant regular season team in baseball. And they should be. Los Angeles has the largest payroll in the game and has for several years. The Dodgers have won no less than 104 games in three of the last four full seasons. Yet when it matters most, Los Angeles struggles to close. LA has made the playoffs in nine consecutive seasons. That includes three World Series appearances. But the Dodgers have only one World Championship.

Of great concern to gamblers is the Dodgers' terrible board value. Los Angeles went 106-56 in the 2021 season. Yet the Dodgers were in the red for the campaign with -73 units. Compared to the Giants record of 107-55 with a whopping +3626 units, gamblers can see the value discrepancy.

Los Angeles is too much of a public brand. Thus, when the Dodgers lose, it is a costly bankroll buster. Too many casuals and fans mindlessly bet the Dodgers. And perceptive oddsmakers charge full retail.

In like manner to the Dodgers, the Astros went 95-67 in 2021 but lost 101 units. Houston lost the World Series last year and has made the Fall Classic in three of the previous five years. The Astros are established as the power of the American League West. Further, they are determined to win a World Series for manager Dusty Baker. Baker took the Astros job to complete his resume with a title.

To the credit of the White Sox, they have spent a lot of money to improve themselves. Consistent with that was the hiring of Hall of Fame manager Tony LaRussa. LaRussa was coaxed out of a ten-year retirement to manage the White Sox for a second time. And he led Chicago to the ALDS. Specifically, it was the White Sox best season since 2005. Concurrently, even more is expected in Chicago for 2022.

Since 1995, New York has missed the playoffs just five times. But the Bronx Bombers have just one World Series title since the 2001 season. New York is the only franchise that can match the Dodgers for payroll. For all that, the Yankees are lacking on the starting staff. Meanwhile, their run production and fielding were in the bottom third of MLB for 2021. Despite a 92-71 record in 2021, the Yankees were in the red at -284 units. On the whole, the Bronx Bombers are another expensive perpetual overlay.

Are the Mets Still a Myth?

To be exact, the New York Mets remain the most overhyped team in baseball. The media and passionate Mets fans, but there I repeat myself, perpetually talk up the Mets. But New York rarely delivers. Last year the Mets were 77-85. Now we are to believe they can win it all?

Every day through November, the Top Major League Baseball odds and picks can be accessed and made at SugarHouse.