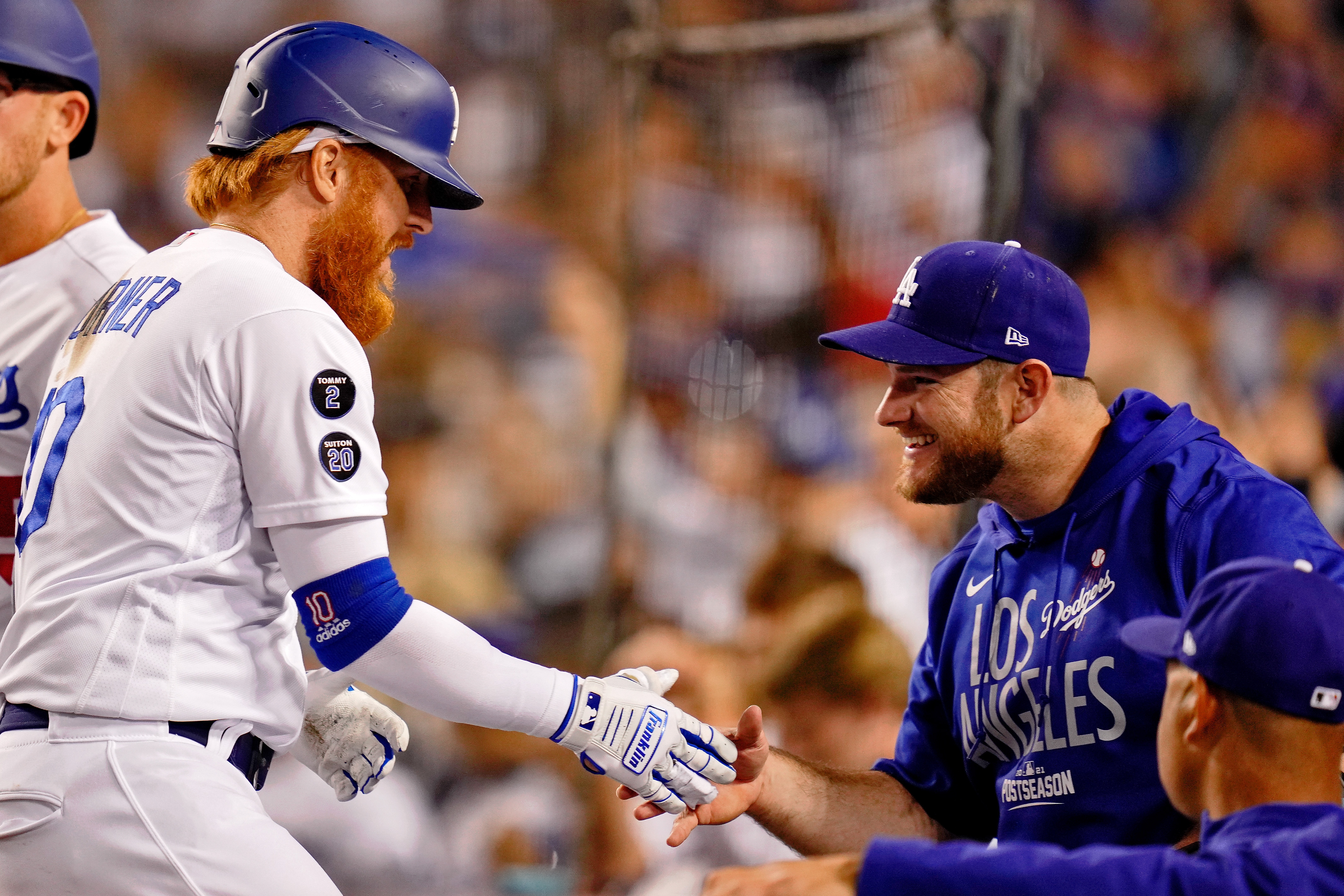 Although Major League Baseball has greater parity and competitive balance than what it's credited for, the National League has been the exception to that fact for the past four years. The Los Angeles Dodgers won the NL Pennant in three of the last past seasons, including last year, when they went on to win their first World Series since 1988. As a result, and in what is usually the case with futures betting, last year's champions are this year's favorites to win the National League championship. Today we'll take a look at the top NL Pennant Futures contenders for the 2021 season and assess what gamblers are thinking.

If the Dodgers win the 2021 NL Pennant, they will pay $200 for every $100 wagered on them. The question for gamblers is if they want to make such an expensive bet at the start of the season, knowing that the money will be tied up for several months with little in the way of return should LA beat the NL Pennant Futures odds.

Adding to the Dodgers price tag is that they have posted eight consecutive playoff appearances and National League West Division titles. The Dodgers rank with the New York Yankees for having the largest payroll, highest revenue, best radio and television contracts, a worldwide generational fan base, tradition and history, and name recognition. Further, the Dodgers have served as the virtual hometown team of Las Vegas since their move west in 1958. All of this is factored into the LA prices you see, regardless of the type of bet offered

The Dodgers were the last repeat champion of the National League when they won the pennant in 2017 and 2018. The Philadelphia Phillies were also repeat champions in 2008 and 2009. Those are the only two teams to repeat as NL Pennant Futures winners since the Atlanta Braves of 1995 and 1996. This history shows that no matter how big a team's payroll is, or how loaded their lineup may indeed be, the fact remains that a repeat run for an NL Pennant is challenging.

Los Angeles is, without question, the best team in the National League. But that is no guarantee of a repeat as NL Pennant winners.

The 2020 season was a breakthrough for the Padres, who made the playoffs for the first time since 2006. The Padres are everything that the Dodgers are not. San Diego has low revenue and payroll, a much smaller fan base, and tradition so awful that they change their colors and uniforms every few years. But last year, San Diego proved to be a team of substance that could be poised for future success in the years to come. The only problem is that gamblers have caught on to the Padres, which means they will cost more and pay less. Further, San Diego will face opponents that will now take them seriously

No team in baseball is better at the regular season and worse in the playoffs than the Braves. At least that was the case before last season. In 2020 Atlanta did much to exorcise their playoff demons with a terrific run all the way to a seventh game in the National League Championship Series. Although the Braves lost to the Dodgers, they regained respect among fans and gamblers.

Atlanta is one of the most entertaining baseball teams to watch, with a powerful lineup that is a run-producing machine. And as always, the Braves will have quality pitching too. There is little doubt that the Braves will make the playoffs. Now the question is if they can build on last year's success.

The St. Louis Cardinals have history, tradition, and a generational fan base. The Redbirds have relatively recent NL Pennants in 2013 and 2011. When St. Louis is at their competitive best, they have strong pitching. The Cardinals usually are not one of the top run-producing teams in the game. Last year the Redbirds barely got into the expanded wild card playoff and were eliminated there. But this organization is one of the most consistently successful in baseball and brings better value than most other quality teams.