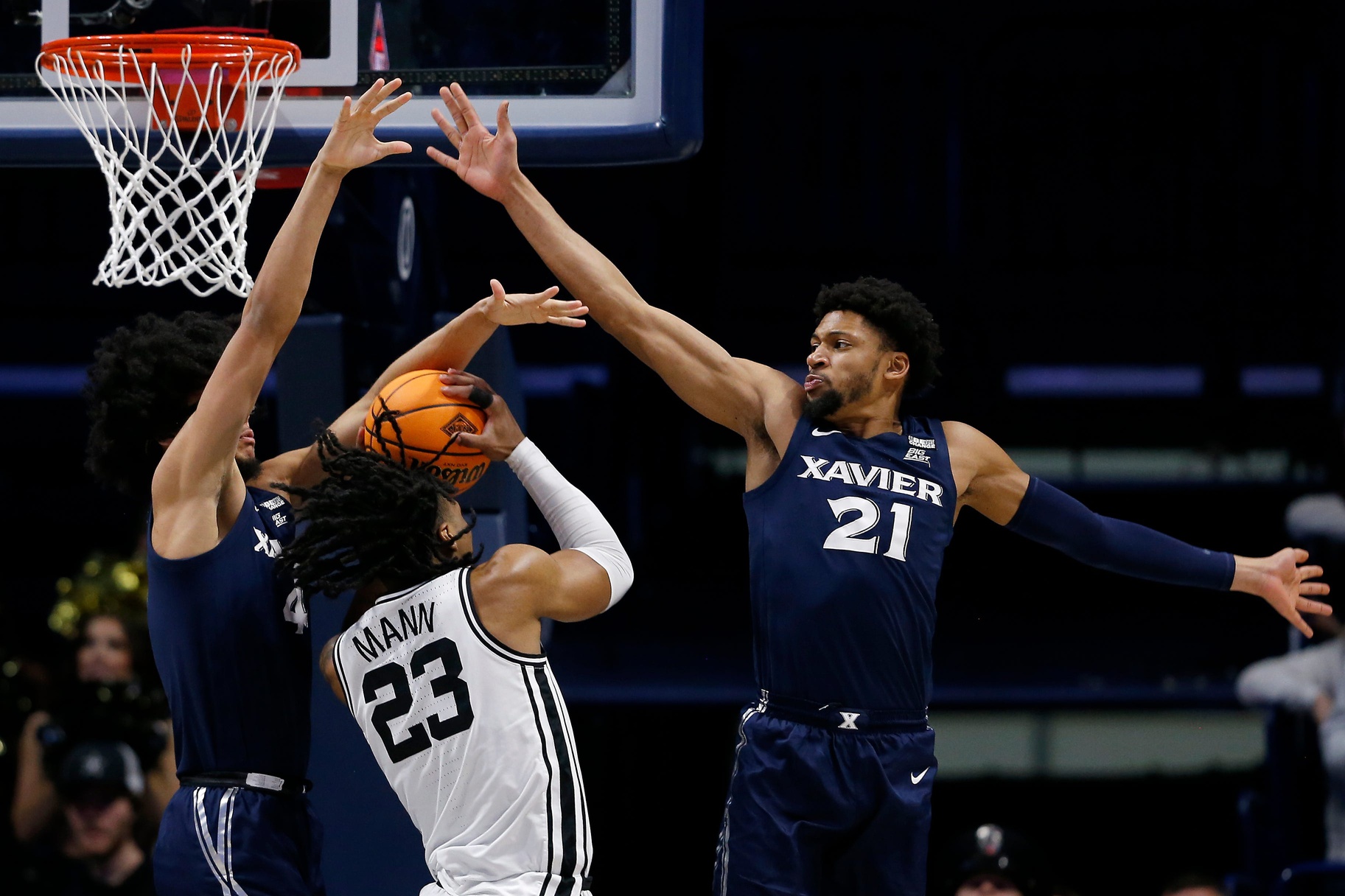 College basketball will take over the Big Apple next week as the last four teams in the 2022 National Invitational Tournament will descend on Madison Square Garden to determine the winner of the second-biggest postseason tournament. Texas A&M was the only No. 1 seed to make it to NYC, and the Aggies are the favorite to take down the title per the college basketball futures odds at SugarHouse Sportsbook. However, the spreads for both semifinals are very narrow with the Aggies favored by one point against Washington State and St. Bonaventure favored by a point over Xavier by the college basketball live odds.

We saw St. Bonaventure pull off three straight upsets to make it to the NIT Final Four. The Bonnies knocked off Colorado in their first game before beating Oklahoma and Virginia by a combined three points.

They are the 74th ranked team in the country according to Ken Pomeroy. St. Bonaventure runs a four-guard offense, but the only two decent perimeter shooters are Jalen Adaway and Dominick Welch. Adaway leads the Bonnies with 15.7 PPG while making 39% of his triples, and Welch is averaging 11.9 PPG while making 36.1% of his threes. The other two guards are both making less than 29% of their opportunities from beyond the arc.

St. Bonaventure doesn’t turn the ball over much on offense, but this team also doesn’t do a good job on the glass and doesn’t get to the free throw line a lot. The Bonnies are surprisingly good at blocking shots though, ranking ninth in block rate nationally.

It was a disappointing end to the season for Xavier. The Musketeers lost five straight games to put themselves on the wrong side of the bubble and then lost in overtime to Butler in the first game of the Big East Tournament. They have since knocked off Cleveland State and two SEC teams to make it here though.

Xavier has more size than St. Bonaventure, but the Musketeers also struggle to hit their threes. They are collectively making just 32% of their treys, yet they rank 52nd in offensive efficiency because they limit turnovers and get to the line quite often. That’s a recipe for success, so Xavier is the team to back in the first semifinal.

It’s hard to go against Texas A&M in the second semifinal. Buzz Williams and a lot of SEC media members were upset that the Aggies didn’t make it to the NCAA Tournament, and this team has used the snub as fuel for a deep NIT run.

Texas A&M isn’t as highly rated as Washington State according to Ken Pomeroy. However, the Aggies have now won 10 of their last 11 games, and their only loss came against Tennessee. In that stretch, the Aggies knocked off Alabama, Auburn, Arkansas, Florida, Mississippi State, Oregon, and Wake Forest, and they have won all of their NIT games by at least 12 points.

Quenton Jackson is the leading scorer on the Aggies, averaging 14.5 PPG. Tyrece Radford is the leading three-point shooter, knocking down 41.8% of his triples, and this team does a very good job on the offensive glass and getting to the charity stripe.

Washington State has blown out three straight opponents. The Cougars hammered Santa Clara, SMU, and BYU earlier in the NIT, winning each game by at least 12 points. Their defense is one of the best in the nation, rating 23rd nationally in defensive efficiency, and they force a good amount of turnovers.

The Cougars live and die by the three on offense though. They don’t score a lot of points in the paint, so Michael Flowers and Tyrell Roberts need to knock down their perimeter shots.