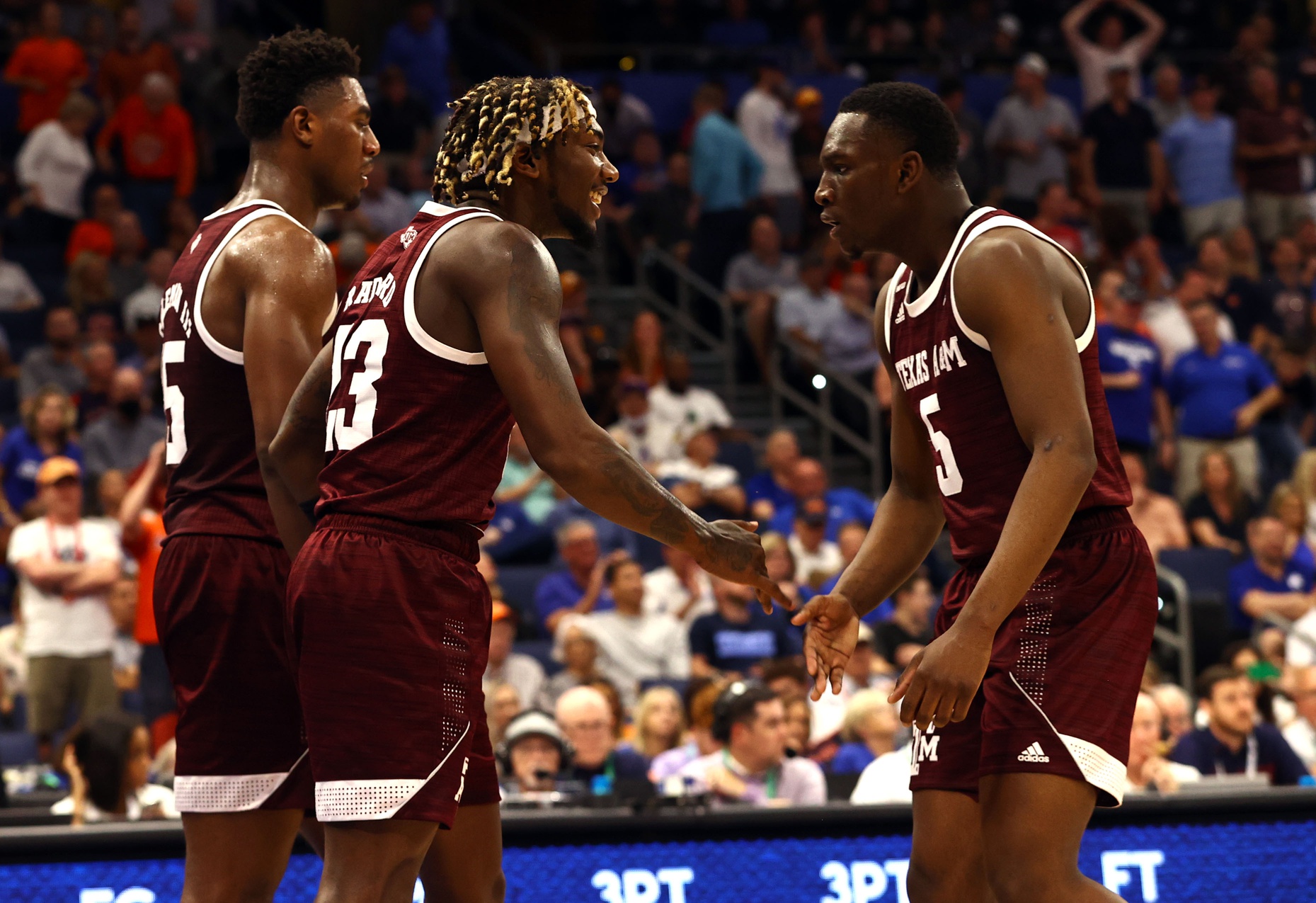 No team has a better argument for being in the NCAA Tournament than the Texas AM Aggies. They posted 20 wins during the regular season and upset a pair of ranked teams to reach the SEC championship game, and still they weren’t invited to the dance. So the Aggies did the next best thing by accepting a bid to the National Invitation Tournament, rolling over four opponents to reach the title game against the Xavier Musketeers. Going back to the regular season the Aggies have won 11 of their past 12 games with college basketball sports odds putting them as a 4-point favorite to win their first NIT title.

Xavier Musketeers vs. Texas AM Aggies

The teams have differing results entering the title game. Xavier won three of its four NIT games by seven points or less while Texas AM won its four all by at least 12 points. A late season collapse cost the Musketeers an invite to the dance, but they rebounded from that slump. At one point they were 16-5 and looking pretty good, but they closed the regular season losing seven of nine games and lost to Butler in overtime in the first round of the Big East Tournament. They were a dreadful 3-7 against the college basketball betting odds.

It’s been a different story for the Aggies. Using their snub to the dance as motivation they rolled over Alcorn State, Oregon, Wake Forest and Washington State by an average margin of 14.5 points. Their only loss over the past 12 games was to Tennessee in the SEC title game and they covered the men’s college basketball odds in 10 of those games. Texas AM closed as the favorite in each of its four NIT games earning payouts in the last three. The NCAAB odds have the Aggies as 4-point chalk for the title game.

Crumbling down the stretch for the second year in a row eventually cost Travis Steele his job. In a strange move the coach was relieved of his duties following a win over Cleveland State in the first round. The club continued its march to the title game under interim coach Jonas Hayes, blasting Florida 72-56 earning the payout as a 2.5-point favorite. They also squeaked by Vanderbilt, 75-73, and upset St. Bonaventure 84-77 in the semis. Going through a coaching change at this point in the season has to be tough and the Musketeers are also playing without one of their leaders.

Paul Scruggs, the team’s second leading scorer, was shelved with a knee injury in the Florida game leaving the Musketeers already thin lineup even thinner. But they held on to beat Vandy and got a balanced effort against the Bonnies with Jack Nunge, Adam Kunkel and Zach Freemantle each scoring 18 points. Xavier shot over 53 percent from the floor and will need another strong effort to crack AM’s stingy defense. The good news is that even without Scruggs they have a balanced attack with four other players averaging in double figures for the season.

The Aggies have really dialed up the pressure defensively in the tournament. None of their four opponents scored more than 62 points or shot better than 39 percent from the field. It’s resulted in a windfall for UNDER bettors on the college basketball tournament odds with all four games played below the closing total. They’ve defended the three-point line, too, holding opponents to 25.8 percent from behind the arc. The Aggies could have felt sorry for themselves about not getting an invite to the dance instead they used the snub as motivation to outwork and outhustle the other clubs.

A balanced offensive attack helped them take down Washington State in the semifinal round. Quenton Jackson scored 18 points, Henry Coleman III had 16 and Manny Obaseki tallied 14. The Aggies struggled from three-point range making just 2 of 14 attempts yet they still shot 48.5 percent overall showing how they can take over a game. “We’re locked in. We’re in a great groove right now as a team. We just have to go out there and play with confidence and stick to the script and we’ll be all right,” Jackson said.

Bet Xavier vs. Texas AM

It’s as if the Aggies have something to prove the way they’ve dominated teams in the NIT. They should have been dancing but they didn’t get down on themselves instead showing the college hoops world they’re a damn good squad. And for them it isn’t about the opponent rather showing how they can play. Their athleticism has been on display and that chip on their shoulder isn’t coming off until they cut down the nets. That’s why the Aggies are my college basketball odds pick at SugarHouse sportsbook.