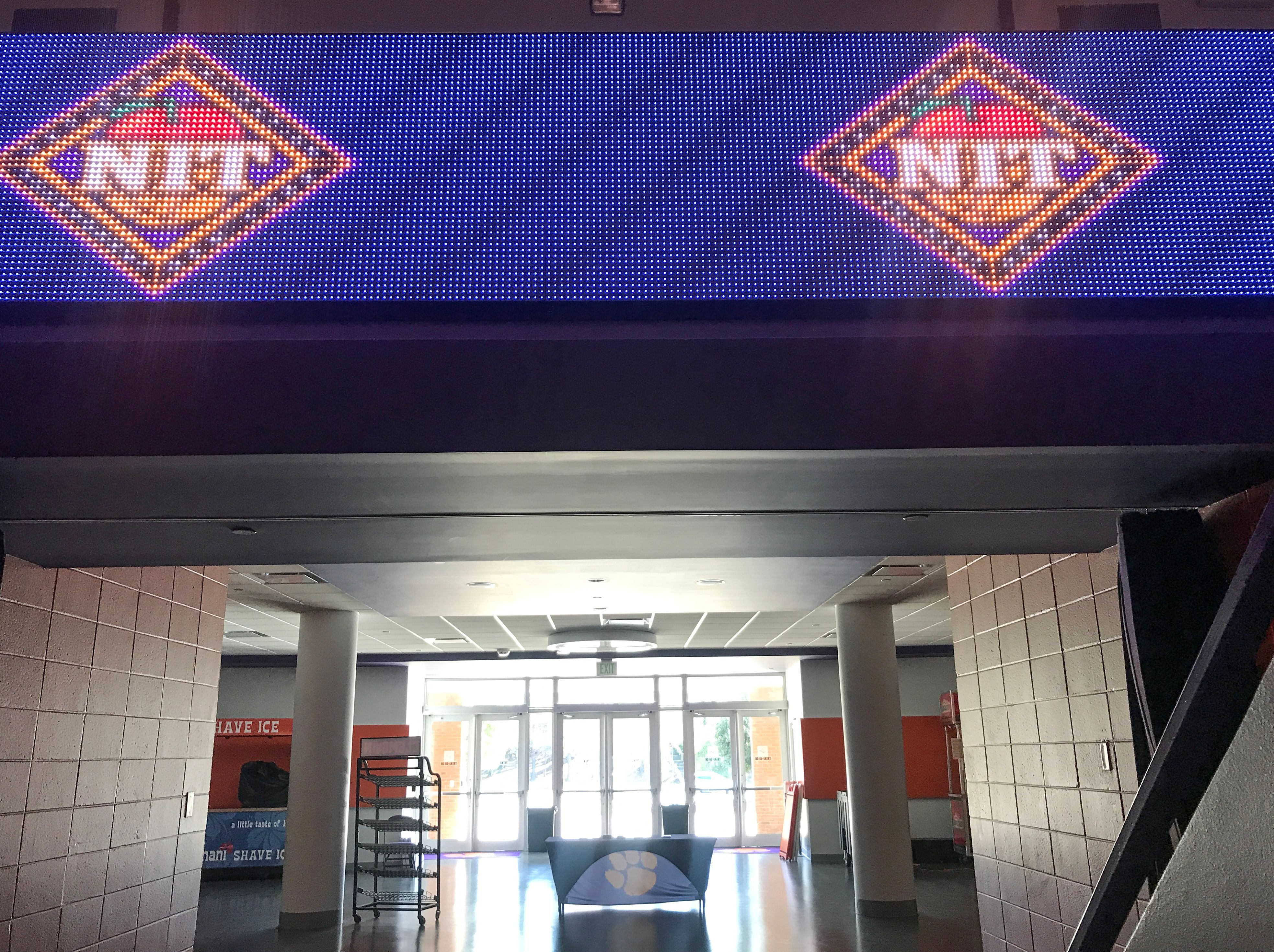 The NIT is now known as a tournament where the also-ran teams play. These are schools that were rejected for a Big Dance invite. An excellent way to look at the postseason NIT is that it's college basketball's version of college football minor bowl games.

The NIT has had to evolve through the years to stay in business. Fortunately, with the proliferation of sports television, the need for live-game programming content has propped up the event. In fact, there are now two NIT Tournaments. Each season, the NIT season tip-off comprises popular name brand schools that will draw TV ratings to start the long five-month campaign.

How to Bet the NIT

NIT betting options include pointspread sides, over/under totals, the money line, first or second half wagering, live-in-game betting, props, parlays, and teasers. Most gamblers will choose several of those options.

The Devolution of the Postseason NIT

It is hard for some gamblers to fathom that in the 1950s, the NIT champion was just, if not more, prestigious as the NCAA Tournament champion. Slowly, as the 1960s progressed, that began to change. Now the NIT is known as the "Not Important Tournament," the "Nobody's Interested Tournament," or the "Not Invited Tournament."

While the NIT is a joke to the masses or casual college basketball fans, it is a land of opportunity for gamblers. There are strong handicapping angles to take advantage of for the NIT, whether it is in the preseason or postseason.

Most preseason NIT games are played at Madison Square Garden in New York City, also known as "The World's Most Famous Arena." Therefore, there isn't much of a home-court advantage unless a nearby team takes part in the action.

Name brand teams can often be caught off guard in the preseason NIT. That is because they have few, if any, games played and are in the process of working out the kinks. Upstart, or lesser-known programs that are large wagering underdogs, are often opposed in the early rounds. Gamblers with the nerve to take such teams often end up with enhanced wagering value for doing so. Oddsmakers know that the more popular programs will generate most of the betting handle and, thus, will be overpriced to chase off an overload of betting action their way.

Mismatches in the early rounds of the preseason NIT are meant to generate TV ratings and give the name brand schools a virtual warm-up game before they advance to meet each other in later round matchups.

Although it is humiliating for a blue blood power program to settle for the NIT, the NIT is a golden opportunity for other schools that lack basketball success or tradition.

For a school trying to establish its program, the NIT offers national TV exposure, extra practices and games, and the chance to set the stage for a more significant season to follow.

For those blue blood teams that failed to get a Big Dance invite, the NIT offers the opportunity to heal the wounds of a subpar season and set the stage for returning to March Madness in the following season.

Unlike the NCAA Tournament, the first rounds of the NIT Tournament are played on-campus in home court settings. These are often well-attended games with fans hoping that their school can earn an NIT Final Four berth to New York City and Madison Square Garden. Thus, there is a home court factor not seen in the Big Dance.

The biggest handicapping challenge for the postseason NIT is ascertaining which team is more or less motivated. For some programs, the NIT is an irritating letdown. For others, it's a rare opportunity to play on a national stage.

How to Look at the NIT

There is no need to look at the NIT as more or less important than any other college basketball game. There will be opportunities for good-value plays and other matchups that are best to avoid.