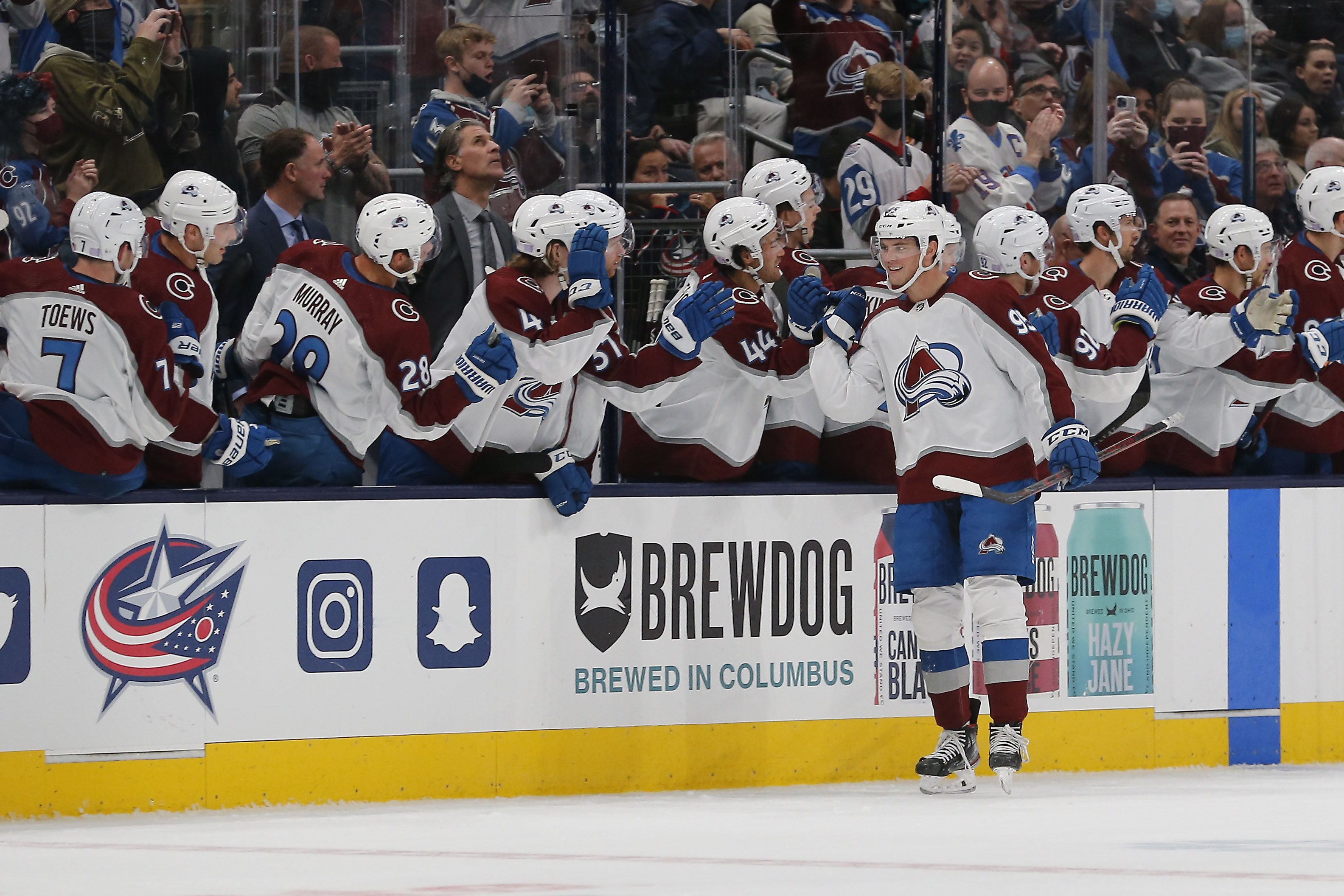 Like the other major leagues, sportsbooks post odds for the NHL with several ways to bet on the Western Conference Final. We’ll examine how beginners to the sports wagering community can do that.

Breaking Down the NHL Western Conference

The NHL is broken down into two conferences. Currently the Western Conference houses one fewer team, though that will change for the 2021-22 season with the addition of the Seattle Kraken. At that point both conferences will consist of 16 teams with exactly half of them advancing to the Stanley Cup playoffs. In 1993 the league changed the name of the conferences to reflect their geographic location. For the first time the Western and Eastern Conferences were used giving casual fans of the game a better understanding.

Part of the betting process has to do with knowledge of the league and its teams. It’s hard to have the scoop on every club even if you pay attention and follow the NHL. There may be a few teams that a potential bettor follows more closely and that knowledge is critical when it comes time to make that wager. There is one rule to follow when wagering on any sport and that’s to gamble with your head and not your heart. Throwing down on your favorite team because you want them to win is what keeps sportsbooks in business.

The best team doesn’t always win. That’s probably truer in the NHL where the difference between the top team in the conference and the No. 8 seed is slim. A few seasons ago the Tampa Bay Lightning tied a NHL record for most wins in a season. They were heavily favored to not only waltz past the Columbus Blue Jackets in the first round, but to win the Stanley Cup as well. Things didn’t turn out well for Tampa, however. They were swept in four games.

Teams from the Western Conference aren’t immune to heartbreak. Back in 2012 the Vancouver Canucks had the most points in the NHL and were eliminated in five games in the first round. And just three seasons before that the San Jose Sharks were ousted in the opening round after amassing the most points during the regular season. The point of mentioning those teams is to make you aware that upsets happen more often in the NHL. And the team with a hot goaltender can make a lot of people happy in the betting markets.

How to bet the NHL Western Conference Final

Futures betting is a popular and lucrative market when it comes to the NHL and sports in general. Oddsmakers set odds for every team to reach or win the Western Conference final prior to the start of the season. Odds are much better at this point since we know little about the teams. As the season progresses odds change depending on how a team is performing on the ice. It’s a good idea to avoid a team on a hot streak since their futures odds will shrink. The opposite is also true. If a team you think can win the Western Conference is struggling, their odds will grow making them a better value pick at that point.

Like pretty much every team sport, NHL betting allows fans to pick a straight up winner or wager on the total number of goals scored in a specific game. Betting the moneyline is the easiest wager. It’s a straight bet on which team wins the game regardless of score. Both teams are given odds with the favorite assigned a negative ( - ) value and the underdog a positive ( + ) value. If Los Angeles is a +125 underdog in its Western Conference Final matchup with St. Louis, a win would pay $125 for every $100 wager.

Over/under betting is the same as in any other sport with a posted total. Oddsmakers set the expected number of combined goals and bettors can then wager on whether the final score will go over or under the posted total.