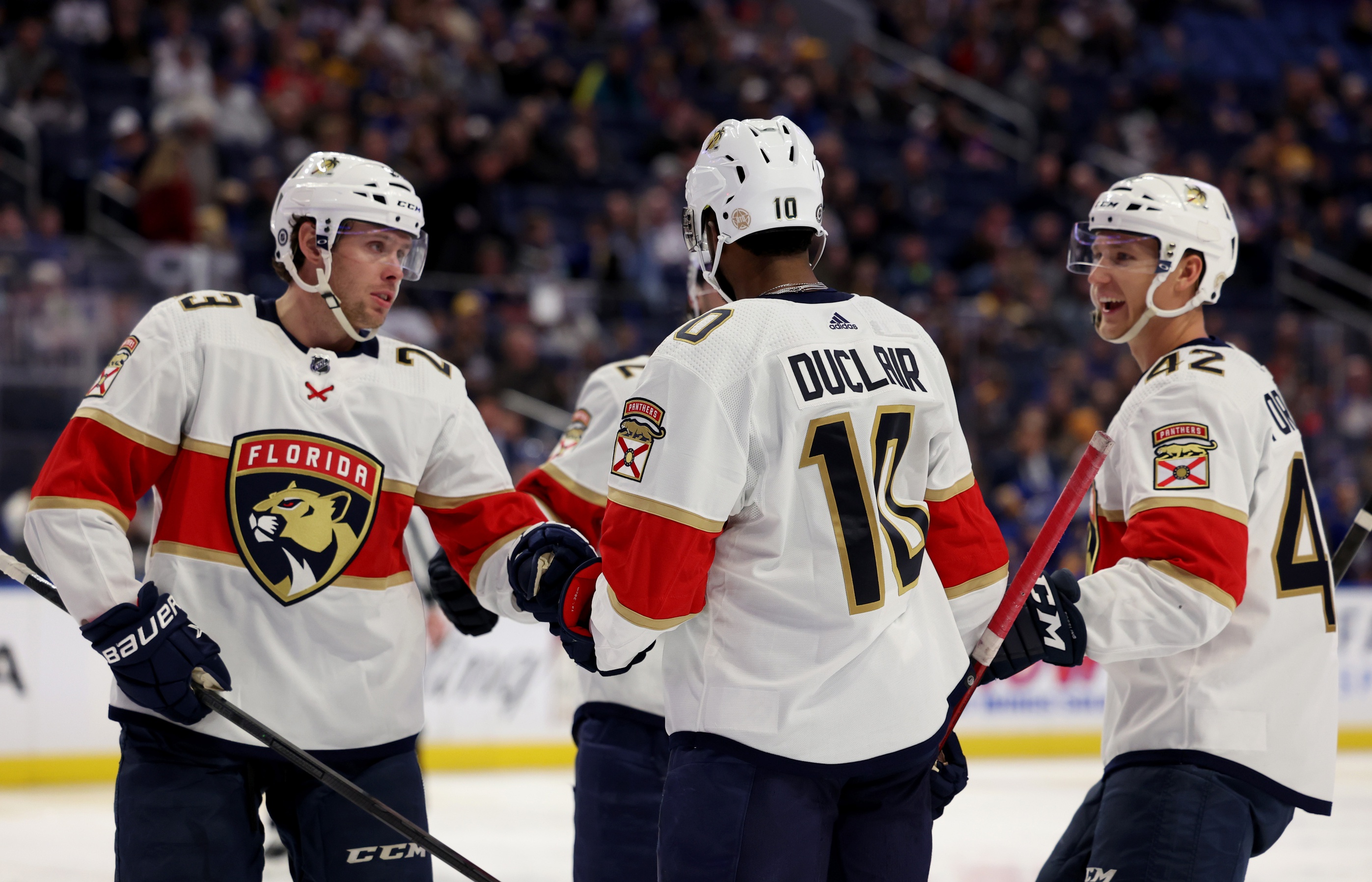 The NHL is usually into the playoff by now, but this season the NHL was extended because of some postponed games earlier in the season, so there are still three weeks left in the regular season. Teams are battling for playoff positioning and in the Western Conference there is a major battle going on for the last few playoff spots. It is a busy weekend in the NHL with 12 games on Saturday and 7 on Sunday. There are two nationally televised games each day. Saturday’s action has Washington visiting Pittsburgh on ABC, while Ottawa takes on the Rangers on NHL Network. TNT has two games on Sunday with Boston at Washington and Nashville at Pittsburgh. Let’s look at NHL Weekend picks for Saturday April 9th and Sunday, April 10th.

The high-profile game on Saturday has the Capitals visiting the Penguins on ABC. This has turned into a good rivalry between Alex Ovechkin and Sidney Crosby and the games are almost always entertaining. Oftentimes when you expect high scoring games that are exciting you don’t get what you expect, but in this series the games have been good. 7 of the last 10 games in this series with the games at Pittsburgh have gone over the total. I will go over the total in this contest.

The Florida Panthers visit the Nashville Predators on Saturday in a big game for the Predators. Nashville is currently in a playoff spot but they have not played that well lately and there is a real chance they could fall out of a spot. They have not done well in this series against the Panthers, losing seven of the last ten at home against Florida. There is no question that the Panthers are the better team and I expect them to get this road win.

The late game on Saturday has Arizona visiting Vegas. The Golden Knights are in a virtual must-win situation, as they can’t afford to be losing a game to the worst team in the league. Vegas has dominated the Coyotes in Las Vegas recently, winning the last six meetings. Only two of those games were close, so I will lay the 1.5 goals and take Vegas in this one.

Boston visits Washington in the first game on Sunday and the Capitals are in a tough spot, having played at Pittsburgh on Saturday. The Bruins have played really well of late and they have the advantage in this one playing a team with no rest. I will take the Bruins on the road in this contest.

The Buffalo Sabres visit the Tampa Bay Lightning on Sunday, and this series has been controlled by the Lightning. Tampa has won eight of the last ten at home in this series, including each of the last five. The price will be high on Tampa, so I will simply lay the 1.5 goals and take the Lightning.

Another game that looks like a mismatch has Anaheim visiting Carolina. The Ducks have been the worst team in the NHL over the last month, while the Hurricanes are one of the best teams. Carolina rarely loses at home and I can’t see this game being competitive. I will lay the 1.5 goals and take the Hurricanes.

The late game on Sunday has Winnipeg visiting Ottawa. It is a tough spot for the Senators, as they played at the Rangers on Saturday and now have to play the Jets with no rest. Winnipeg still has faint playoff hopes so they can’t afford to lose this one. I will take the Jets on the road in this game.

Check out the latest NHL odds at SugarHouse Sportsbook.