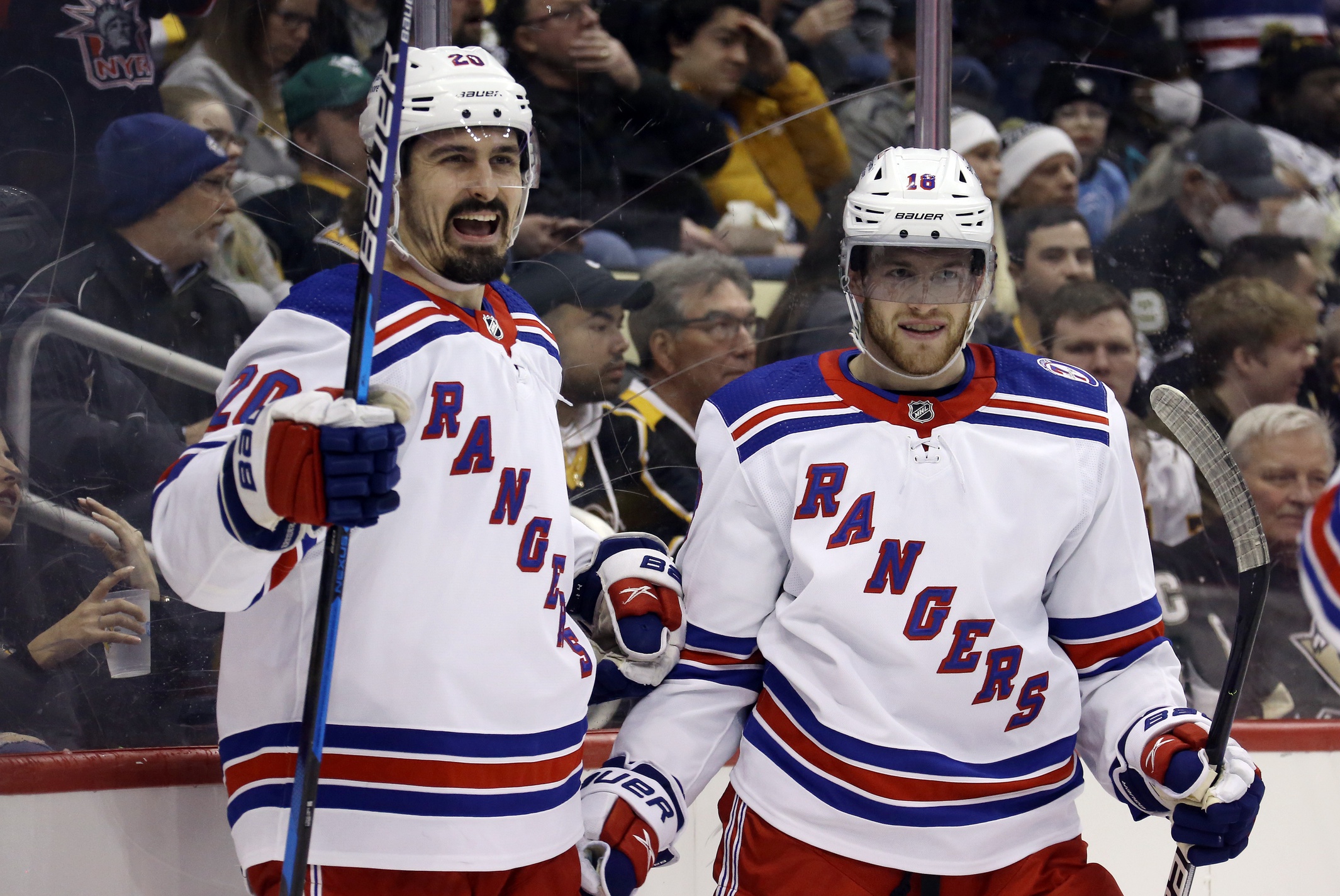 It may be Final Four weekend in college basketball, but this weekend’s NHL action is excellent, with nine games on Saturday including the Pittsburgh Penguins at the Colorado Avalanche on ABC and nine on Sunday, including the Philadelphia Flyers at the New York Rangers on NHL Network. The playoff teams in the Eastern Conference have pretty much been decided, but there is a fierce battle going on for seeding, while in the Western Conference there is a big battle for the last few playoff spots. Let’s look at NHL Weekend picks for Saturday April 2nd and Sunday, April 3.

The high-profile game on Saturday has the Pittsburgh Penguins visiting the Colorado Avalanche on ABC. Both teams are headed for the playoffs and have two of the top records in the league. Many people might think this will be a high scoring game considering all of the talented players such as Sidney Crosby and Nathan MacKinnon, but the Penguins and Avalanche are actually very good defensively. Pittsburgh is 4th in the NHL in fewest goals allowed and Colorado is 8th in fewest goals allowed. The Avalanche may also be without MacKinnon due to injury. I’ll go under the total in this contest.

The Toronto Maple Leafs visit the Philadelphia Flyers on Saturday in what should be a high scoring game. The Leafs are hoping that Jack Campbell will be ready to go for this one, as he is coming off injury, but no one really knows how he is going to do. The Flyers have been awful defensively all season, so the Leafs should be able to score a lot of goals in this game. I’ll go over the total in this game between the Leafs and Flyers.

One of the late games on Saturday has the St. Louis Blues visiting the Calgary Flames. The Blues are battling for third position in the Central Division while the Flames are in first place in the Pacific. This is not a good spot for St. Louis as they had to play in Edmonton on Friday and now play with no rest in Calgary against a very good Flames team. I’ll take the rested Flames and lay the price in this one.

The Philadelphia Flyers visit the New York Rangers on Sunday on NHL Network. It is a bad spot for Philly, as they will be playing the second half of a back-to-back after having played at home against Toronto on Saturday. The Flyers are a bad team going nowhere, while the Rangers are one of the top teams in the East. This one shouldn’t be close so I will lay the 1.5 goals and take the Rangers at home.

Another team that has a tough back-to-back on Sunday is the Minnesota Wild. The Wild are definitely playing well, but I think they run out of gas in this one. They were at Carolina on Saturday playing against a very good Hurricanes team and now they have to go in and face a rested Washington team. This is also the third game in four days for the Wild, as they played the Penguins on Thursday and then had Friday off. I will take Washington at home in this game.

I am going to stick with going against a team playing with no rest, although in this last one it is a little risky, as Dallas visits Seattle. The Kraken have been one of the worst teams in the league this season but they will be taking on a Dallas team that had to play in San Jose on Saturday night. Seattle has shown the ability to surprise teams from time to time and it is not like Dallas is a great team. I’ll take the plus money on the Kraken at home on Sunday night.

Check out the latest NHL odds at SugarHouse Sportsbook.