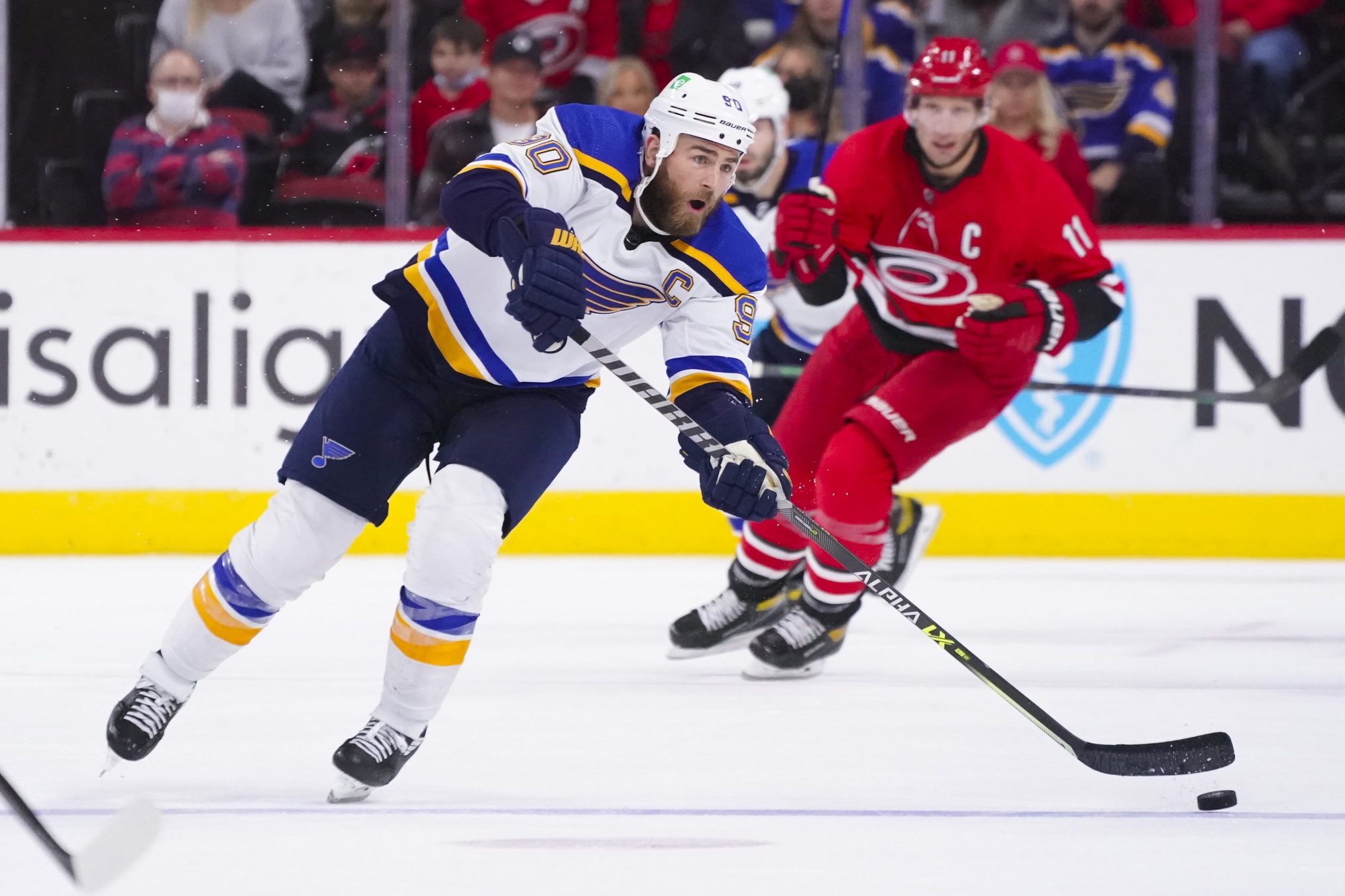 There is another month left in the NHL regular season, but the playoff race is only interesting in the Western Conference. Incredibly, the top eight teams in the Eastern Conference have been virtually set for months as 13 points separate the current No. 8 seed Washington Capitals from the Columbus Blue Jackets. The separation in the Atlantic Division has been extremely stark as a whopping 24 points separate fourth-place Boston from fifth-place Detroit.

Conversely, only three teams are out of playoff contention in the Western Conference. Chicago, Arizona, and Seattle have been essentially eliminated from the postseason at this point, while only Colorado and Calgary can be confident that they will be in the playoffs. That is going to lead to a lot of important games in the Western Conference over the next month, starting this weekend. You can find NHL odds for all these games at SugarHouse Sportsbook.

Currently, Carolina is atop the Metropolitan Division. However, only two points separate the Hurricanes from the hard-charging Pittsburgh Penguins as Carolina has lost four of its last five games heading into Thursday night’s clash with Dallas.

Sebastian Aho has continued to show why he is one of the best two-way forwards in the game and currently leads the Hurricanes with 28 goals, 34 assists, and 62 points. The defense has been superb though, as Carolina allows fewer goals than any other team in the NHL. Frederik Andersen is carrying a 31-10-2 record with a league-best 2.06 GAA and a .928 save percentage, and that has led to more NHL picks backing Andersen to win the Vezina Trophy.

St. Louis is currently in second place in the Central Division, but the Blues are only one point up on both Minnesota and Nashville. The Blues have lost three of their last four games ahead of tonight’s showdown with Philadelphia, but they get to spend the next several days at home. Jordan Kyrou has taken his game to another level, giving the Blues a scoring threat aside from Vladimir Tarasenko.

The back-to-back Stanley Cup champions have dropped their last two games ahead of Thursday night’s tilt with Boston. Tampa Bay is again one of the betting favorites to win the Stanley Cup although the Lightning are currently in third place in the Atlantic Division.

Steven Stamkos has managed to stay healthy this season, giving the Lightning a much-needed spark with Nikita Kucherov missing more than half the year. Victor Hedman and Andrei Vasilevskiy continue to play at an elite level too, and both players should be finalists for awards at their positions.

It’s been a tough year for the New York Islanders. They have not had much in the way of offense, and that will keep them out of the postseason despite an excellent defense. Brock Nelson has 27 goals and Anders Lee has lit the lamp 24 times, but no one else on the Isles has more than 12 goals. That makes the under a solid play on Sunday.

This has the potential to be the best game of the weekend and a potential preview of the Western Conference Finals. The Colorado Avalanche are the best team in the NHL, and they have been all season. Colorado should win the Presidents’ Trophy as the team with the best regular season record in the league, but that hasn’t translated to postseason success in recent years. The last eight teams to win the Presidents’ Trophy didn’t even make the Stanley Cup Finals and only one of those teams made it to the conference finals.

Colorado has an embarrassing amount of talent. Cale Makar is expected to win the Norris Trophy this season as the best defenseman in the league, and Nazem Kadri, Nathan MacKinnon, Gabriel Landeskog, and Mikko Rantanen are all forwards in the prime of their careers. They were held in check by Vancouver earlier this week, but they will likely explode against the Wild on Sunday night.