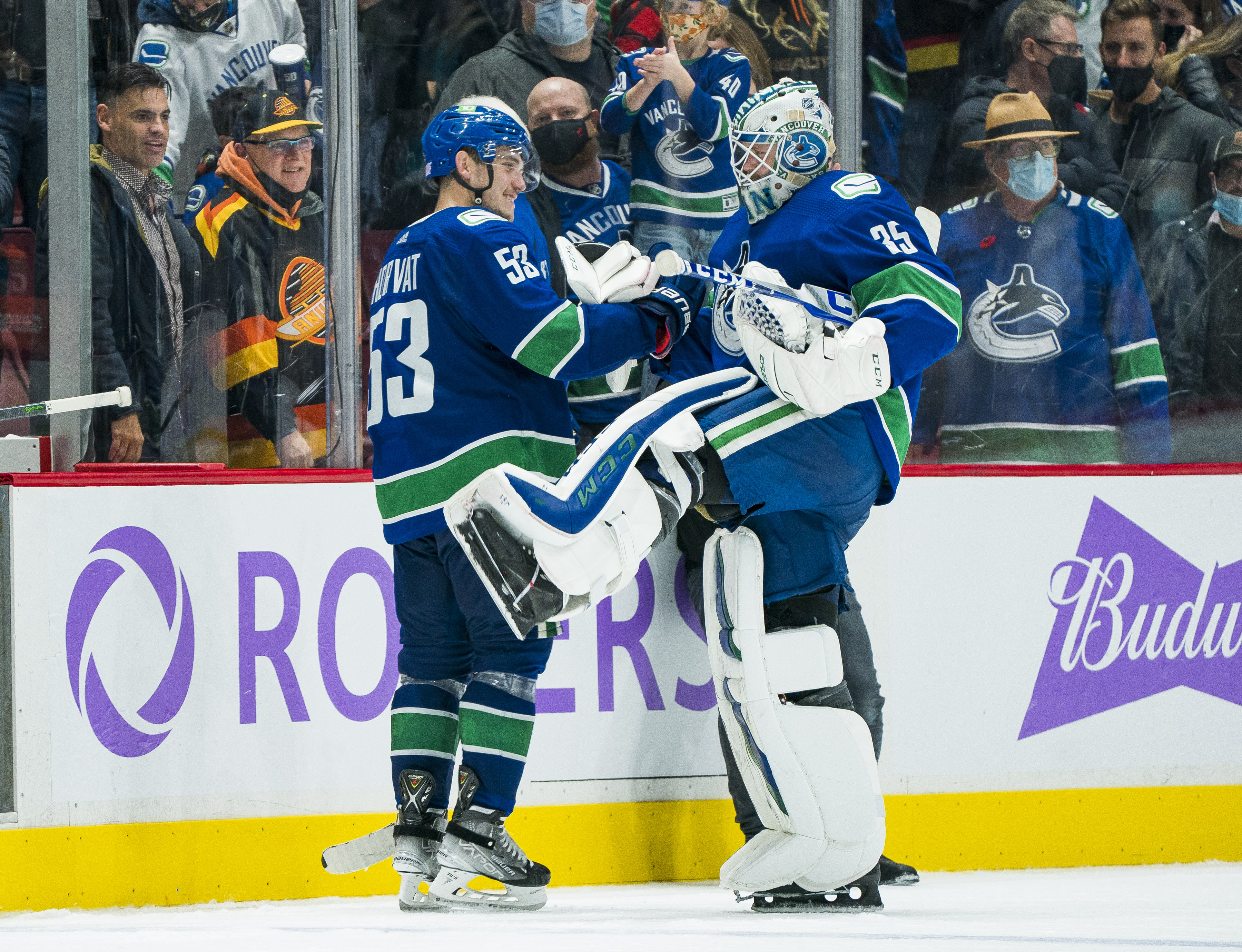 NHL team props start to get posted before the season begins, as there are oftentimes props on how a team will perform for a full season. You might see a head-to-head prop on which team will finish with more points. You may also see specific team props on how many points a team will finish with, leading goal scorer, etc. The NHL team props that are posted before the season begins should be categorized as futures bets, as they are taken down once the regular season gets underway.
There are a number of NHL team props that you can wager on during the game. You can bet on which team will score first, how many goals will be scored, etc. For example, you might see a team total for the Pittsburgh Penguins in their game against the Philadelphia Flyers to be listed at 3. You could bet over or under the total of 3 for the Penguins. You can check your individual sportsbook to see whether or not overtime is included in the team total, but most online sportsbooks do include overtime when it comes to the team total.
One of the popular NHL team props is the Team to Score First. This prop is simple and easy to understand and it usually is decided in the first period. You are simply betting on which team you think will score the first goal of the game. Normally the team that is favored will also be the team favored to score first. If it was Philadelphia playing at Pittsburgh and the Penguins were listed as a -150 favorite in the game then you would see Pittsburgh listed as the favorite to score the first goal. The price would be lower, but the Penguins would still be listed as a -120 favorite or higher.

One NHL prop bet that isn’t an individual team prop bet but a multiple teams prop bet is the NHL Grand Salami. This is a very popular prop that has you betting on the total number of goals scored for the day/night. The online sportsbook will put up a number for the total number of goals scored for the day and you can bet over or under that number. For example, let’s say there are five games for the day on the NHL schedule. The average total for each game is 5.5 so you have a grand total of 27.5. The Grand Salami total might be listed at 27.5 or the sportsbook might shade the over and list the number at 28. You could then bet over or under that number. The online sportsbook will attach a vigorish to the number so you might see it listed at -115 each way. If you liked over 28 then you would bet $115 to win $100 on the over or the 11.5-10 equivalent. If more than 28 goals were scored for the day then you would win $100 plus get your original $115 returned.

The advantage to betting NHL team props is that you can do some research that goes beyond the normal game to game handicapping. You may find that a certain team scores a lot of goals in the first period while another team struggles in the first period. You would then bet on the team that had first period success to score the first goal of the game. There are many instances where a little bit of extra handicapping can help you win money when betting NHL team props. Keep in mind that the sportsbooks are not handicapping team props. They are putting out general numbers based on the stats. You can do more than that and find some edges that will give you a better chance to win money when betting NHL games.
Check out the latest NHL odds at top online sportsbooks.