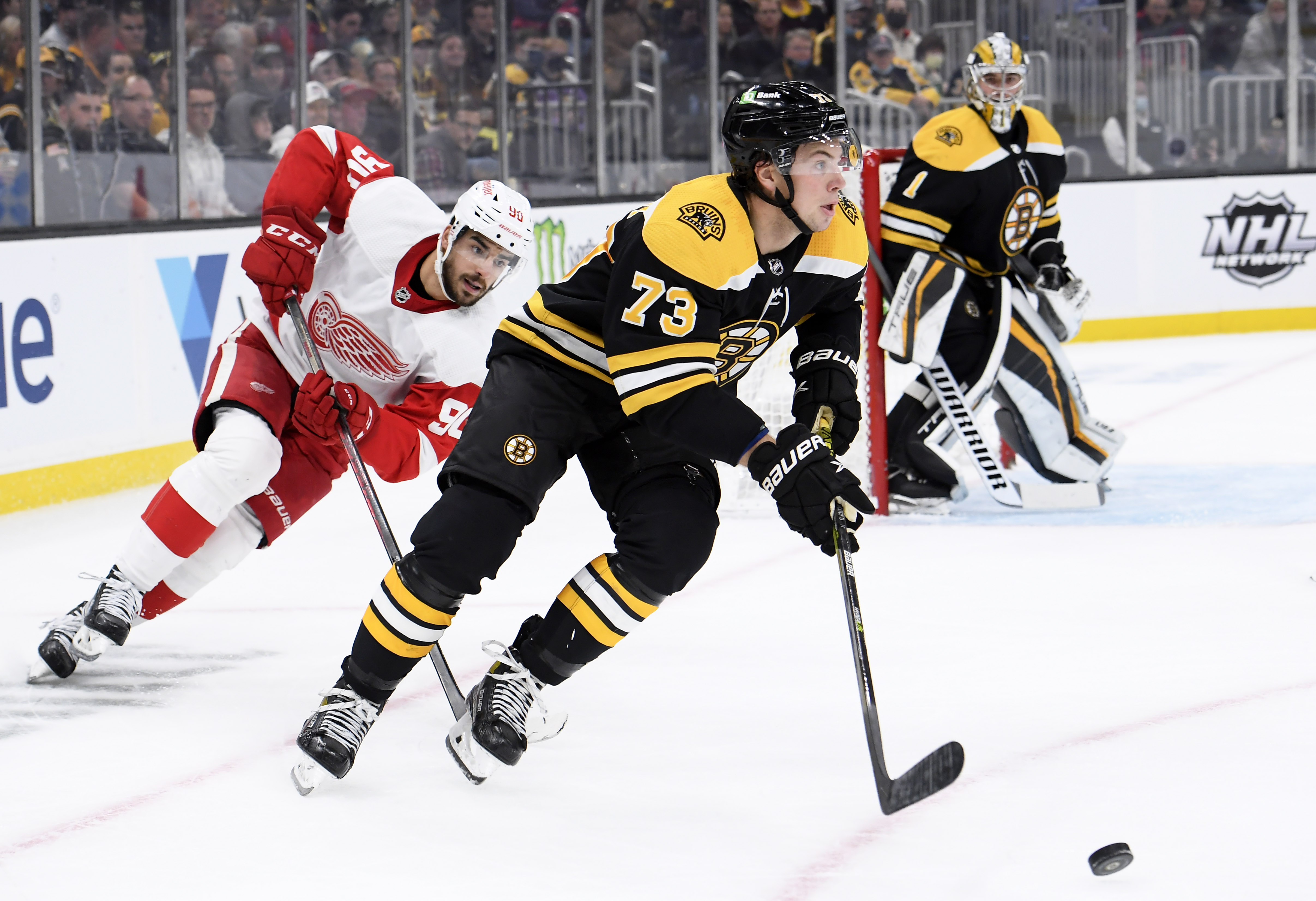 Sports gambling can and should be serious. After all, you are betting your own money on games. It is an intense experience, especially when you lose. On the other hand, it’s essential to try and have some fun while you are at it. This is where props betting comes into play. Props betting adds spice to your gambling lineup. It’s generally not something you can make money at in the long term. Therefore, props should be used seldom or at a lower betting level than your regular bets. The house commission is usually higher for NHL props. Thus the value is not as good. But when used for entertainment purposes only, NHL props are a blast, especially at playoff time. Let’s look over the different NHL props you can bet on for hockey.

When factoring in how many points a player will score in a game, check that player’s current form. You should also check his team’s record and recent performance and that of the opposition. And then review the opposing team’s metrics and the goaltender. These factors will help determine if a player will stand a better chance of going over or under for that game.

This prop is similar to an over/under on a game but instead pertains to only one team. If the New York Rangers have a total goal number of 2.5 for the game, they must score three or more goals to go over that total. Otherwise, the result would be under the total.

Some players get a lot more shots on goal than others. You can get props odds on players for their shots on goal total in a particular game. It is smart to research how many shots the player in question has been getting in previous games. You can also verify if the opposing team allows a few or many shots per game. You must also check injuries to see if key defenders are playing or not for the opposing team.

Total Saves By a Goalie in a Game

A props bet on how many saves a goalie will make during a game is another popular bet. And there is some science on how to handicap this prop. Research how many saves the goalie has been making in his last few games and his saves per game average. Also, review how many shots per game the opposing team averages. Some teams will struggle to mount much of a severe attack, while other clubs put continuous pressure on goaltenders.

The Grand Salami is one of the great traditions in hockey betting. The Grand Salami is betting over or under the total combined amount of goals scored in all games on a particular day. Some gamblers love this bet because it gives you action for the entire day and night on just one wager. And it’s a lot of fun on a day where there is a heavy schedule on the board.

Matchup odds are prevalent in the Stanley Cup Playoffs. This prop bet matches up players from the two teams for various prop wagers. If the Washington Capitals are playing the Pittsburgh Penguins, you will likely see a matchup prop for Alex Ovechkin of Washington and Sidney Crosby of Pittsburgh to score the most goals or points in a game or playoff series. You will also see matchup props for such items as goaltender saves, etc.

What Player or Coach Will Win an Award

One of the great traditions of hockey is its trophy case. Numerous awards are handed out at the end of the season and playoffs. For example, you can get props odds for the Hart Trophy, which goes to the NHL Most Valuable Player. The Conn Smythe Trophy is awarded to the MVP of the Stanley Cup Playoffs. And the Jack Adams goes to the Coach of the Year, etc.