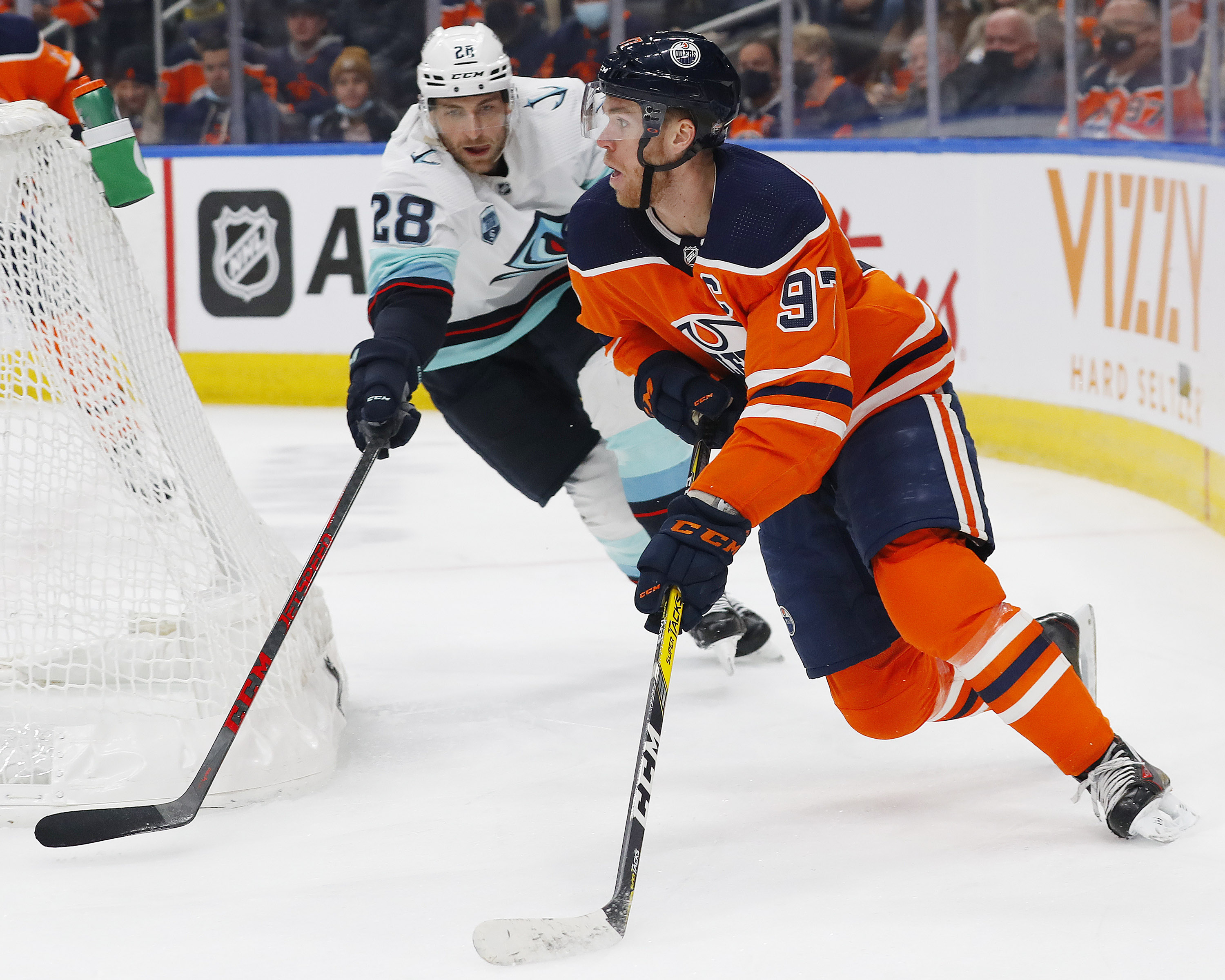 NHL Player Props (Before the Season)

One of the most popular NHL player props to bet before the season begins is which player will score the most goals. This prop will keep you in action all season and you will be cheering for just one player. In many recent seasons the player to bet on was Washington’s Alexander Ovechkin, as he is one of the greatest goal scorers of all-time. In future seasons that will change as new blood enters the NHL and players like Connor McDavid and Nathan MacKinnon will get a lot of attention.
Some of the other NHL player props that may be on the board at your favorite online sportsbook are which player will win the Hart Trophy for most valuable player, Vezina Trophy for top goaltender and Calder Trophy for rookie of the year. You may also see some head-to-head player matchups with one player listed against each other with the prop being “Most regular season points.”

When you see NHL odds listed for a particular game at the online sportsbook you will oftentimes notice a props button next to the game. You can click this button to get props for the particular game you are looking at. Some of the NHL player props that are listed during the game are a player to Score a Goal prop and player vs. player head-to-head matchups for points, goals or assists. You may also see an NHL player prop with a simple Yes/No on whether or not they will score a goal in the game. It is possible that you will also get a particular total on a player for points in the game. For example, you might have the total number of points for a player like Sidney Crosby listed at 1.5. You could bet over or under the point total of 1.5 at the online sportsbook.

The big advantage when betting NHL player props at top online sportsbooks is the amount of data at your fingertips. You can get the edge over the sportsbooks because you can look at data that they ignore. Most of the NHL player props are set simply based on generic stats. You can do more than that and look at specific player vs. team stats, etc. You will find advantages on a regular basis because of the numbers you find that sportsbooks ignore.
The big disadvantage to betting NHL player props is the vigorish. Look at the previous example of Crosby and shots on goal. You would be laying -125 on the over and also laying -110 on the under. That is a 35-cent line. It is hard to win money betting into a line with that much vigorish so you better be really confident in your wagers or the vigorish will do you in.
Check out the latest NHL betting odds at top online sportsbooks.