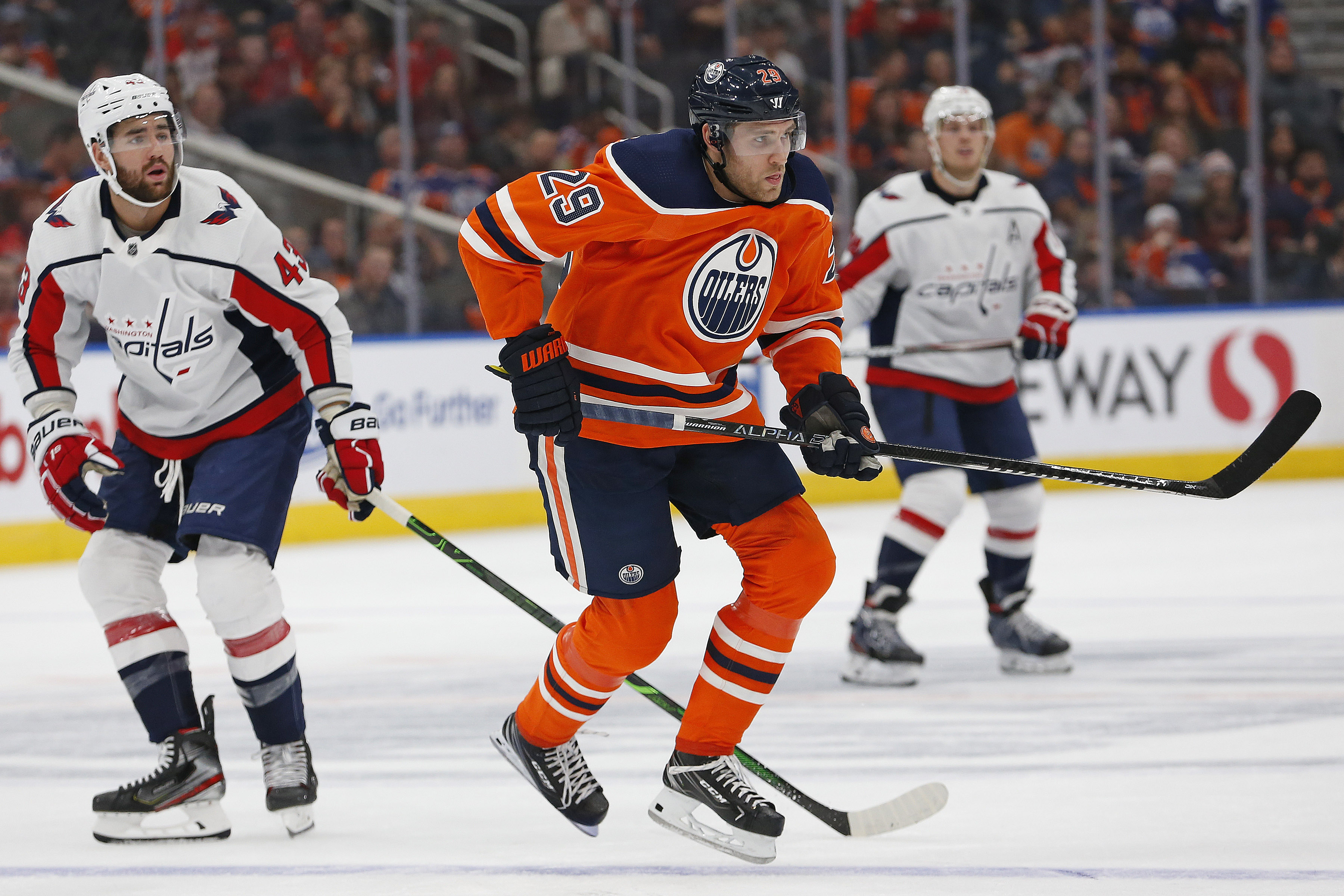 Peter Laviolette was tasked with getting the Washington Capitals back to a full 200-foot style of play when he was hired for the 2020-21 season.

After their 2018 Stanley Cup championship, the Capitals went back to skipping too many defensive shifts. Stanley Cup-winning coach Barry Trotz departed after beating NHL Betting odds for the title. The Capitals stopped back-checking and sacrificing without Trotz behind the bench. The Edmonton Oilers have finally recovered from a woeful January slump. However, the Oilers team liabilities still remain. A limited back end and subpar goaltending have not yet been addressed. Coach Dave Tippett was hanging by a thread for his job until last week.

TNT will present the Edmonton Oilers at Washington Capitals from Capital One Arena in Washington, DC, on Wednesday, February 2, 2022, at 7 p.m. ET.

Be sure to check the SugarHouse sportsbook for Betting on the NHL odds on this game and the rest of the NHL card.

Casual cash will flock to the Oilers with the betting odds. That is because of Edmonton’s recent profit-taking. Normally, Washington is consistently overpriced on home ice. But in this matchup, the Capitals will bring more favorable odds than usual. Square money is not enthralled with the inconsistent Caps. Sharps that would customarily avoid Washington are now more interested in taking the Capitals based on the improved betting odds.

Edmonton has paid in four of its most recent five games in recent action. Three of those five games went under the total. Now the Oilers bring a record of 22-16-2 with 20-18 over the total. Edmonton has NHL rankings of 10th NHL for goal scoring, 2nd for power play efficiency, 22nd for goals against, and 22nd for penalty killing.

Center iceman Leon Draisaitl leads the Oilers with 31 goals, 30 assists, and a +6. Draisaitl has five goals in Edmonton’s most recent four games. This is his fourth consecutive season with more than 30 goals scored. In a similar way, center Connor McDavid has 21 goals, 37 assists, and a +6. McDavid has two goals and three assists in his most recent four games.

Most worrisome to gamblers is Edmonton’s team save percentage of .902. That is not the benchmark of a bona fide Stanley Cup contender.

Left winger Alex Ovechkin leads the Capitals with 29 goals, 29 assists, and a +15. However, Ovechkin has only two goals and one assist in his most recent five outings.

Head-to-head, Edmonton has paid in two of its last three games against Washington. Only one of the previous four between the Oilers and Caps cleared the total. Washington has delivered in four consecutive home games against Edmonton. These two teams are 0-3-1 under the total at Washington.

In this Wednesday night TNT situation, the Capitals will get a better home ice price at home than usual. That Capitals have the offensive firepower to exploit the weak Edmonton defense and goaltending.