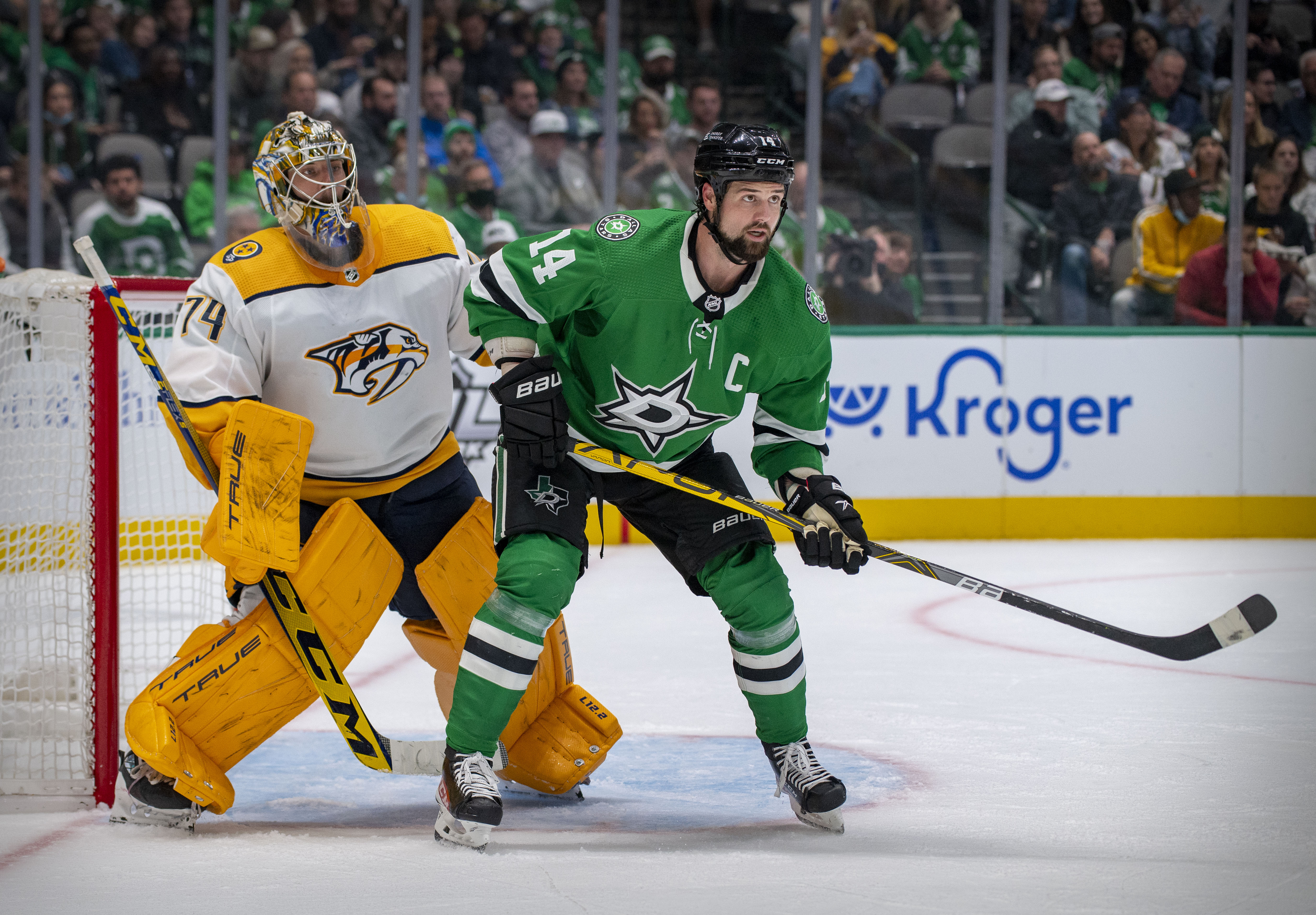 When he began his Nashville tenure, head coach John Hynes was considered a damaged property.

That is because the New Jersey Devils fired Hynes a few weeks before his arrival. Thus, Hynes faced NHL Betting skepticism from Day One. But over time, the Hynes brand has shown marked improvement. First, the Devils haven’t gotten any better.

Additionally, Hynes is the last coach to take New Jersey to the playoffs. And then the Predators have taken impressive form under Hynes. Last season’s playoff appearance by Nashville was considered a fluke. This year Nashville is proving to be one of the best teams in the Western Conference. Meanwhile, the Dallas Stars are fighting for their playoff lives.

On Wednesday, February 9, 2022, the Dallas Stars will host the Nashville Predators at American Airlines Center in Dallas, Texas. Faceoff time is set for 8 p.m. ET with television coverage on TNT.

Please frequently check at SugarHouse for the latest NHL lines on every game every day at any time.

Betting on the NHL – Predators at Stars Betting Odds Analysis

In this situation are worries about the Dallas Stars' futile goal scoring. For the past several seasons, Dallas has turned off the NHL betting community with its inability to score goals on a reliable basis. By contrast, the Predators are showing more consistent scoring. Most importantly, Nashville isn’t sacrificing its traditionally strong defense to light the lamp more. NHL handicappers like the Predators’ reliable wagering value.

In this Wednesday night TNT game, sharps prefer a capable Nashville team getting a good price. Wise Guys always see value in a quality club on the road. Dallas is a poor betting value at home. The Stars often fail to deliver on the home ice price markup.

Nashville has gotten the money in four of their most recent five games. The Predators cleared the over and under in three of those five. Nashville stands at 28-14-4 with 26-20 over the total. NHL rankings have the Predators at 14th for goal scoring, 9th for power play, 9th for goals allowed, and 11th for penalty killing.

Defenseman Roman Josi leads with 13 goals, 31 assists, and a +7. Also factoring as an asset is center Matt Duchene. Duchene has 21 goals, 20 assists, and a +2. Nashville has a team save percentage of .921.

Dallas has won five of its most recent seven games. Further, the Stars cleared the total in just two of their last five matchups. Dallas has a record of 23-18-2 with 18-24 under the total. NHL rankings have Dallas 17th for goal scoring, 5th for power play, 20th for goals allowed, and 25th for penalty killing.

Veteran All-Star Joe Pavelski leads the Stars with 19 goals, 29 assists, and a +15. Pavelski remains a top asset at age 37. Of great concern is a team save percentage of .906.

As was previously noted, the Predators have shown reliable betting value against the Stars. Nashville owns the better goal scoring and goaltending in this matchup. Of major concern is that Dallas has failed to find reliable goal scoring.