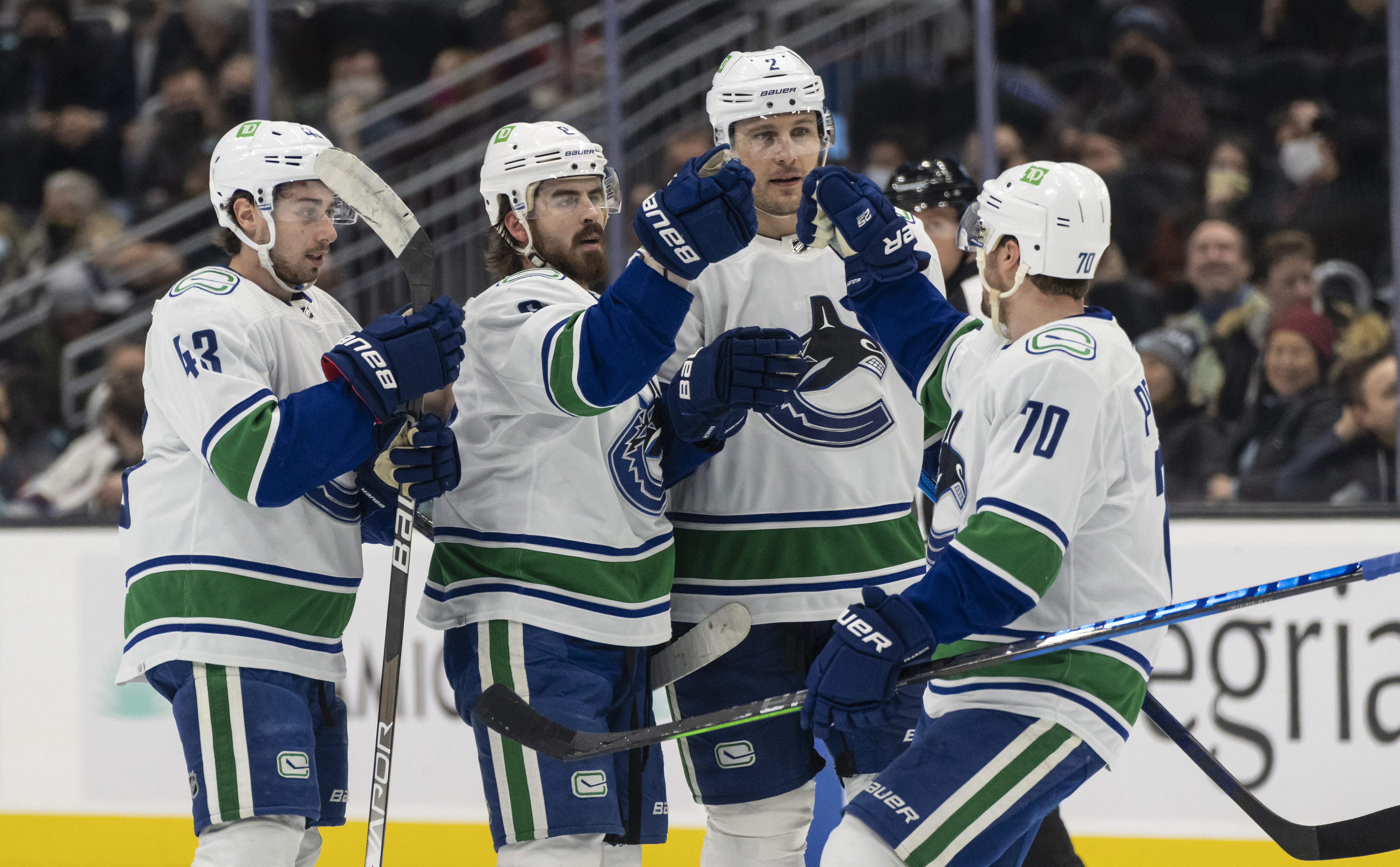 As the action heats up after a long holiday break, NHL Betting activity has quickly increased with a strong handle. Fans and gamblers were starved out by the pandemic cancellations tied into the already-planned Christmas break. With the resumption of play, it's time to look at who is hot and who is not in the NHL. As was the case before the break, there are some surprise teams, both good and bad, on the board. And then there are plenty of good and bad teams filling their expected roles.

A few weeks ago, the Vancouver Canucks were written off for dead and justifiably so. Vancouver was wallowing far out of playoff position. Just as bad, the Canucks were lifeless and showed no Betting on the NHL appeal. And then came Bruce Boudreau. Boudreau is one of the most successful head coaches in NHL history and has won wherever he has gone. Consider how he helped transform the Washington Capitals from an afterthought to a powerhouse that plays before packed houses with fans rocking the red. Vancouver was one of the worst offensive teams in the NHL before Boudreau arrived. That is starting to change. Vancouver is 8-1-1 in their most recent ten games and remains a team to watch for hidden wagering value.

The Nashville Predators are one of the most anonymous teams on the board for NHL Picks Today. Yet Nashville is 8-1-1 in their most recent ten games. The NHL’s 6th ranked power play has been opportunistic while the back end remains consistent. Nashville ranks 11th in the NHL for goals allowed. Goaltender Juuse Saros has emerged as one of the best in the NHL. The worry about the Predators is getting enough 5x5 goal scoring for the long haul.

Despite numerous injuries and pandemic issues, the Pittsburgh Penguins are 8-1-1 in their most recent ten games. Goaltender Tristan Jarry felt the wrath of fans for the Pens’ flop in the 2021 NHL Playoffs. Jarry has a save percentage above .930 and is showing no signs of slowing down. The rap on the Penguins was that they were aging and lacked depth. That is no longer looking to be the case. Head coach Mike Sullivan continues to get the maximum out of his lineup and has been masterful at navigating through a shorthanded roster.

At the onset of the season, the Buffalo Sabres were something of a surprise with a higher rate of success than what was expected. But as the season progressed, the Sabres’ weak roster and lack of depth began to catch up with them. Buffalo has just two wins in their most recent ten games. There is no real strength on the team. To show, the Sabres rank near the bottom of the NHL for goal scoring and goals against.

When Terry Pegula bought the Sabres, he was hailed as a hometown hero. But in the past decade, under his leadership, the Sabres have been one of the NHL’s worst franchises. It’s been so bad that the loyal Buffalo fans stay away in droves. Buffalo fans learned during the pandemic that they can live without plunking down thousands of dollars on a losing hockey team. They won’t be back until there is a winner on the ice.

Coyotes Howl at Moon for Losses and Unstable Future

Not much was expected from the Arizona Coyotes this season. After all, the Coyotes blew up their roster and refused to pay head coach Rick Tocchet full market value. Arizona has just two wins in their previous ten games with no relief in sight. Consider that the Coyotes have a minor league roster, making them a “go against” team for NHL Best Picks. And with the ongoing battles between the franchise and the City of Glendale over arena rent and related issues, the future has a dark cloud over it in the desert.