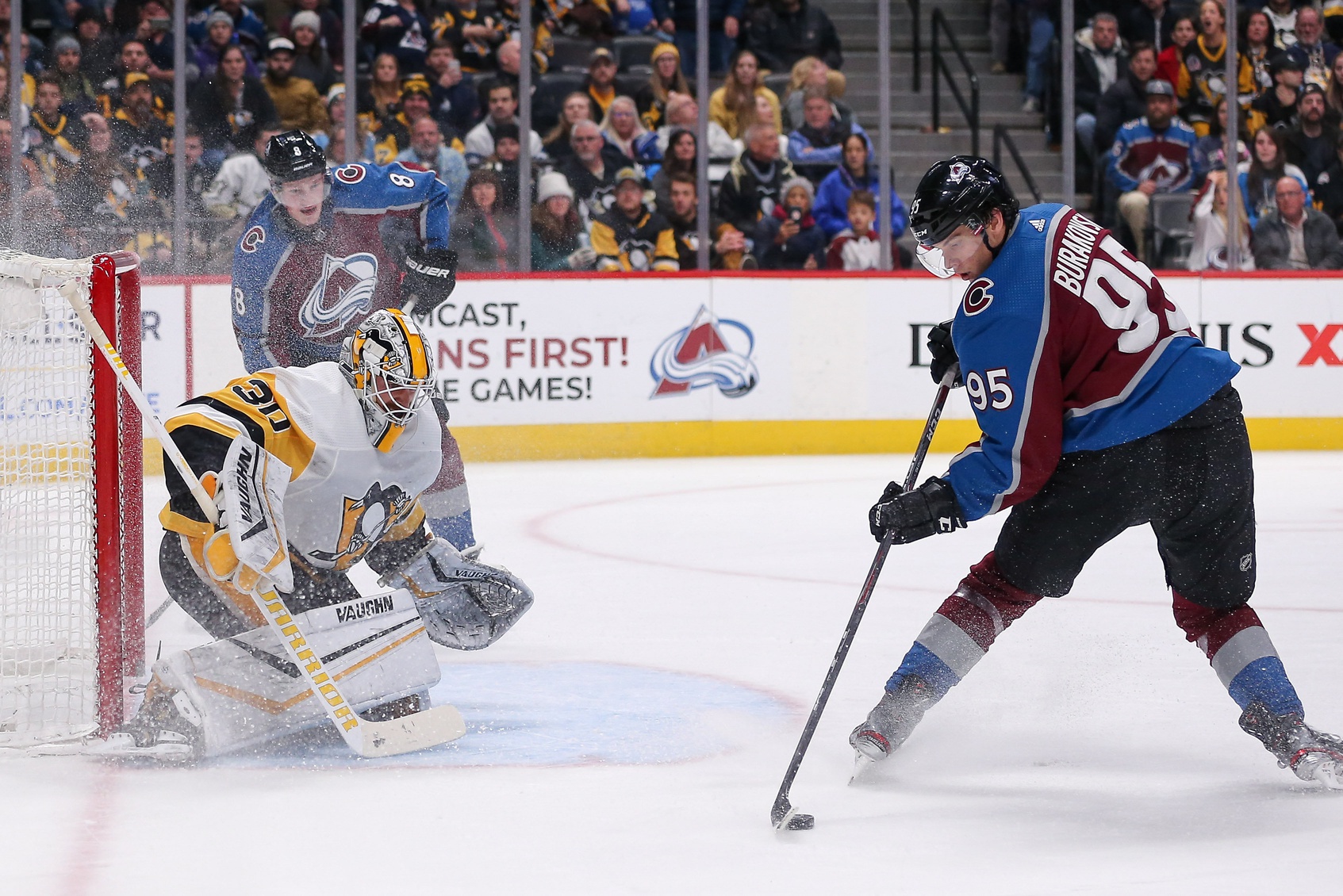 All things considered, of all the teams listed on the NHL Betting board, the Pittsburgh Penguins are one of the most popular brands. Consider that the Penguins have been one of the most successful NHL franchises since the mid 1908s when Mario Lemieux saved the franchise. Additionally, the current presence of the future Hall of Famer Sidney Crosby has lit up the marquee and sparked the construction of the PPG Paints Arena. In the Crosby era, the Penguins have won three Stanley Cup championships with several other near misses. One team that gamblers also prefer over most is the Colorado Avalanche. Bettors have made Colorado a Stanley Cup chalk for the third consecutive season.

On Saturday, April 2, 2022, the Colorado Avalanche will host the Pittsburgh Penguins at Ball Arena in Denver, Colorado. Game time is set for 3 p.m. ET with television coverage on ABC.

Colorado is having another dominant season and is a justified Betting on the NHL favorite for the Stanley Cup. However, the Avalanche is consistently overpriced at Ball Arena. Meanwhile, Pittsburgh makes for a compelling underdog for Saturday’s game. Wise Guys lick their chops for a top-tier contender as a road dog.

Please check out the SugarHouse Sportsbook for updated NHL odds and betting prices for all other sports.

Pittsburgh is in good recent form and has gotten the cash in six of their last nine games. Three of the Penguins' most recent four games went over the total. As a result, Pittsburgh is 40-17-10 straight up and 33-31 over/under. On road ice, the Penguins are 21-8-5. Pittsburgh ranks 13th for goal scoring, 15th for power play efficiency, 5th for goals against, and 2nd for penalty killing.

Of course, Sidney Crosby remains the Penguins leader with 24 goals, 45 assists, and a +12. Crosby has been a perennial All-Star since the day that he arrived. At age 34, his production remains among the best in the NHL. In fact, more NHL insiders and gamblers are starting to tout Sid the Kid for NHL Most Valuable Player.

Lately, the Avalanche has been in good form as well. Colorado has seen the payout window in five of its most recent seven games. In their last eight games, the Avalanche is 2-6 to the under. As a result, Colorado brings a record of 46-14-6 straight up and 35-26 over/under. On home ice, the Avalanche is 26-4-3. Overall, the Avalanche have NHL rankings of 2nd for goal scoring, 6th for power play efficiency, 9th for goals against, and 17th for penalty killing.

Few teams can match the Avalanche for their scoring depth. Nathan MacKinnon has missed 13 games, yet Colorado was able to find alternative scoring. To summarize, five Avalanche players have surpassed 20 goals on the year. Right wing Mikko Rantanen leads the Avs with 33 goals, 45 assists, and a +32.

In this situation, one of the best teams in hockey is a power underdog. Thus, Pittsburgh makes the most sense.