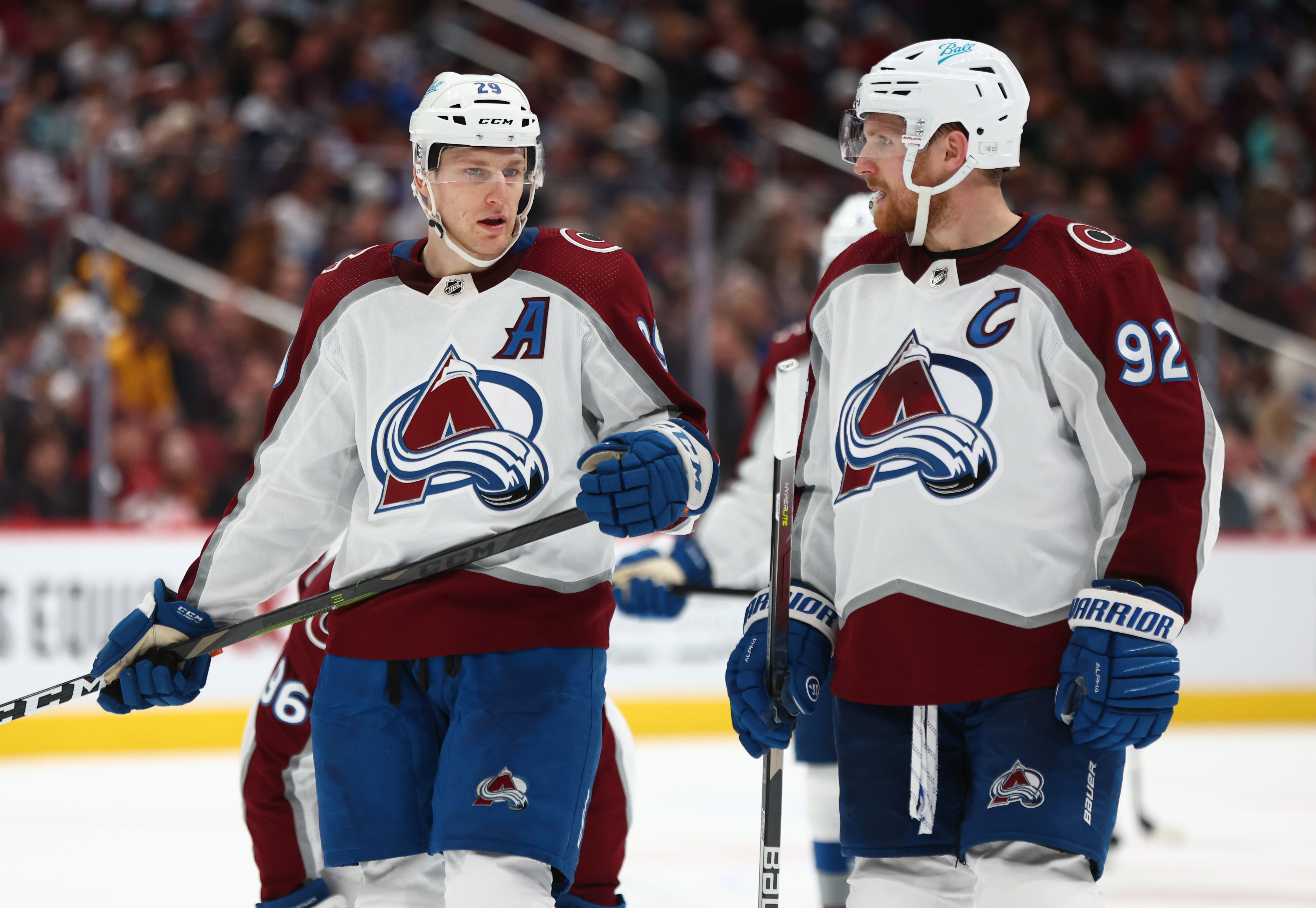 As we head into the week of January 17-23 in NHL betting, we find that many teams in the Eastern Conference are rolling, while a number of teams in the Western Conference are struggling. Did you know that every team in the Pacific Division except the Los Angeles Kings is on at least at two-game losing streak? The Seattle Kraken have the longest losing streak in the NHL at the moment, as they have dropped nine in a row. Also struggling are the Philadelphia Flyers who have lost seven straight and the Edmonton Oilers who have dropped six in a row. Let’s look at this week’s NHL Best Bets, including televised action on TNT, ESPN, and NHL Network.

Betting on the NHL can be very exciting, especially when you are wagering on the Colorado Avalanche. They are the highest scoring team in the league and when they get good goaltending, they are tough to beat. On the other side, the Anaheim Ducks started strongly but cracks are starting to show at Honda Center and the Ducks are struggling. They don’t figure to get well in this matchup against Nathan MacKinnon and the Avalanche. We’ll go with Colorado on the NHL betting money line.

This will be a back-to-back for the Avalanche against a surging Los Angeles team. The Kings have moved up the standings and now sit in second place in the Pacific Division. Colorado is still the superior team, but playing with no rest is never easy. Colorado may not be as focused on defense in this one and this could turn into a shootout. We’ll go over the total.

The Wild played really well early in the season, but reality is starting to set in. This Minnesota team is not a sure thing to make the playoffs, even with their hot start. They have slid down to fourth place in the Central Division and Winnipeg is just seven points back. The Blackhawks had a horrendous start to the season, but they are playing much better. This could be a back-and-forth affair that is high scoring so we’ll go over the total.

The Red Wings are in a back-to-back, as they played at home on Friday against Dallas and now they have to travel to Nashville to take on the Predators. This is a bad spot for Detroit and although they have played better than expected this season, the Predators are the better team. Nashville was in control of the Central Division for a while, but Colorado has now taken the lead. The Predators can’t afford to slip, as the Blues are right behind them for second place. This should be a solid home win for Nashville, so we’ll lay the 1.5 goals.

A hot team for NHL Best Picks is the Los Angeles Kings. Not many people gave the Kings a chance to compete in the Pacific this season but head coach Todd McClellan has done a nice job and the Kings have some good young talent. Los Angeles used to rely on players like Anze Kopitar and Drew Doughty and those two players still play key roles for Los Angeles, but the Kings are now led in goals by Adrian Kempe. The Devils are going nowhere this season and they are in a back-to-back situation on Sunday. They hosted a very good Carolina team on Saturday and now have to face a dangerous Kings team. This is a good spot for Los Angeles to pick up a road win.