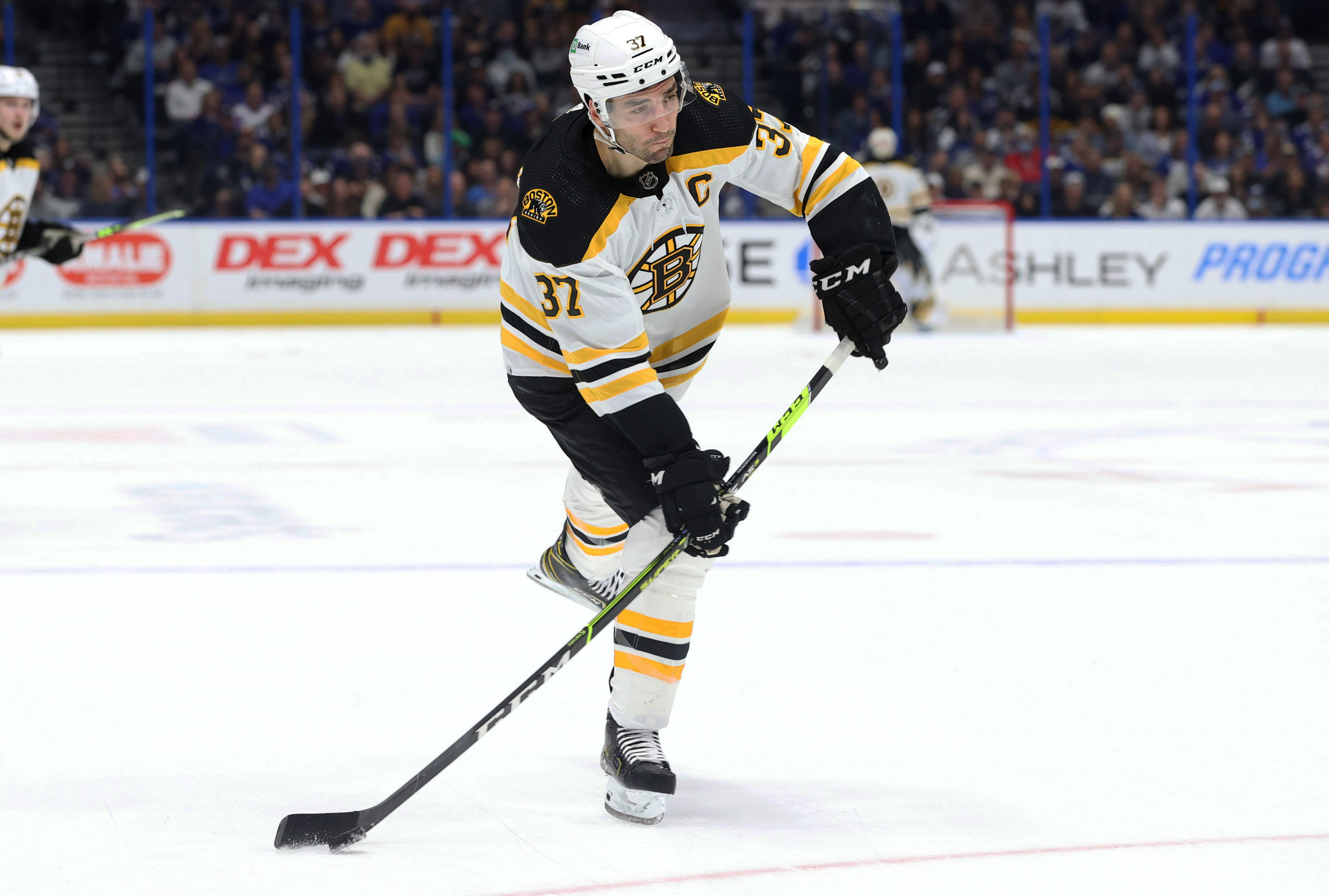 At the onset of the week is a list of teams that are stampeding the NHL Betting window. And none has been hotter than the Pittsburgh Penguins. Pittsburgh is printing money with nine wins in its last ten games. On the other side of the coin is a Dallas Stars team that can’t quite catch a wave. On Sunday, Dallas followed a thrilling 3-2 Saturday win with a 2-1 loss at St. Louis. The Stars are stuck in the uber-competitive Central Division with no margin for error. This week’s best bets include action from TNT, ESPN, and NHL Network, with the top teams in the league as the focus!

Once upon a time, the Canadiens and Bruins were the top two teams on the

Betting on the NHL board with matchups that were appointment viewing. Now the Canadiens are the bottom feeder of the Eastern Conference with one win in their last ten games. Meanwhile, the Bruins are 6-3-1 in their most recent ten games to claim the final Eastern Conference playoff spot, at least for now.

Despite all of their problems, the Philadelphia Flyers are not out of the playoff race. Still, Philadelphia has been too inconsistent for

NHL Picks Today. The Flyers metrics are abysmal on both ends of the ice. And Philadelphia is just 6-7-3 on the road.

This is a rematch of the 2020 Stanley Cup Final that the Lightning won at the NHL Bubble. Dallas is a hapless 4-10-1 on the road and struggles to light the lamp. Tampa Bay is 6-3-1 in their last ten and 12-4-3 on home ice. Most important of all, the Lighting boasts the best goaltender in the NHL with Andrei Vasilevskiy.

This showcase is a potential preview of the Stanley Cup Final. Both teams are in excellent form, with Toronto at 6-2-2 in their last ten games. The Maple Leafs are flashing a full 200-foot game like never before. St. Louis is 14-3-2 on home ice and 7-2-1 in their previous ten. With Toronto in town, the Blues will get a much better price at home than normal.

In an ironic twist, Blues' right wing Vladimir Tarasenko has gone from demanding a trade to leading the Blues in goals with 14, along with 20 assists.

At the beginning of the season, the Penguins were derided as over the hill and lacking depth. What a difference now. With nine NHL Betting Picks wins in their most recent ten games, Pittsburgh is on fire. The Pens have rocketed into Eastern Conference playoff position. Further, the Penguins are 10-4-3 on the road. Although the Sharks are in the Western Conference Playoff hunt, they are a lackluster 9-7-1 at the Shark Tank. Also, San Jose is in the bottom third of the NHL for both goal scoring and goals allowed.

Pittsburgh goaltender Tristan Jarry dominates with a .931 save percentage and 1.94 goals against average. He should be the difference here.

Yet another hot team for NHL Best Picks is the Vancouver Canucks. New head coach Bruce Boudreau has been the energy transfusion that the franchise desperately needed. In their most recent ten games, Boudreau has led Vancouver to an 8-1-1 mark. On Sunday, Boudreau returns to the city where he began his NHL coaching career. The Washington Capitals are 4-3-3 in their most recent ten games. In home games, the Caps are a decent but hardly dominant 10-3-4-1. In this situation, the Canucks bring momentum and a good price.