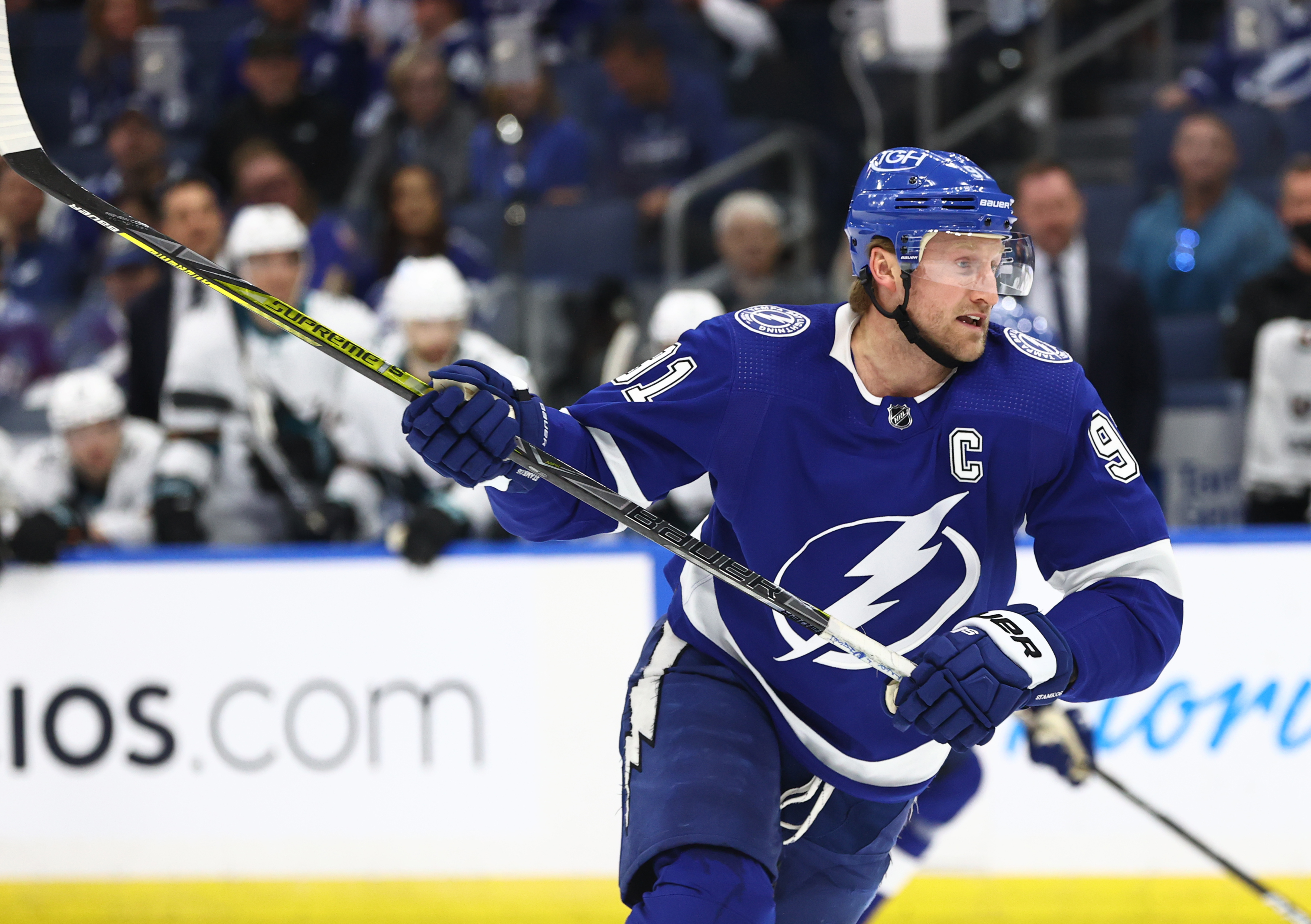 Thankfully, another weekend won’t be wasted on the outdated NHL All-Star Game. In fact, this week is one of the best in the NHL Betting season.

The playoff race is heating up with no margin for error. Of course, one of the biggest factors for gamblers to consider in the weeks ahead is makeup games and the compressed schedule. As a result of this aspect, there will be considerable roster attrition. Backup goaltenders will be at a premium value too. At the onset of the weekend is a potential Stanley Cup Final preview between the Lightning and Avalanche.

In this situation, the Lighting is a top-shelf road team getting the best Betting on the NHL possible price.

Late on, the Islanders have lost four of their most recent six NHL Picks Today matchups. New York stands at 16-17-6 with 13-25 under the total. The Islanders rank 30th for goal scoring but 5th for goals against. Meanwhile, the Oilers are back on track with five payouts in their last six games. Edmonton stands at 23-16-3 with 21-19 over the total. Edmonton ranks 9th for goal scoring and 22nd for goals against.

Of major concern for this game is New York’s pathetic popgun offense. The Islanders lack the firepower to capitalize on the Oilers’ defensive and goaltending problems.

On this occasion, the popular Maple Leafs will get a discount as the away team. Toronto is in far better form.

Carolina remains one of the most consistent teams for NHL Best Picks. To show, the Hurricanes have won seven of their last nine games. Carolina stands at 31-9-3 with 18-22 under the total. NHL metrics show the Canes 5th ranked for goal scoring and 1st for goals allowed. Minnesota is printing money these days with nine payouts in their most recent ten games. As a result, the Wild stand at 28-10-3 with 24-15 over the total. Minnesota ranks 3rd for goal scoring and 17th for goals allowed.

Fashion that Carolina will get the price break as a quality road team. Wise Guys love that situation.

As was previously noted, the Avalanche is one of the board's hottest teams. But Colorado still faces concerns about its goaltending for the 2022 Stanley Cup Playoffs. Late on, Dallas has paid in five of its most recent seven games. But the Stars rank 17th for goal scoring and 20th for goals allowed. To summarize, the Stars are 23-18-2 with 18-24 under the total.

And yet again, we get a power team on the road and the price break that comes with that role.