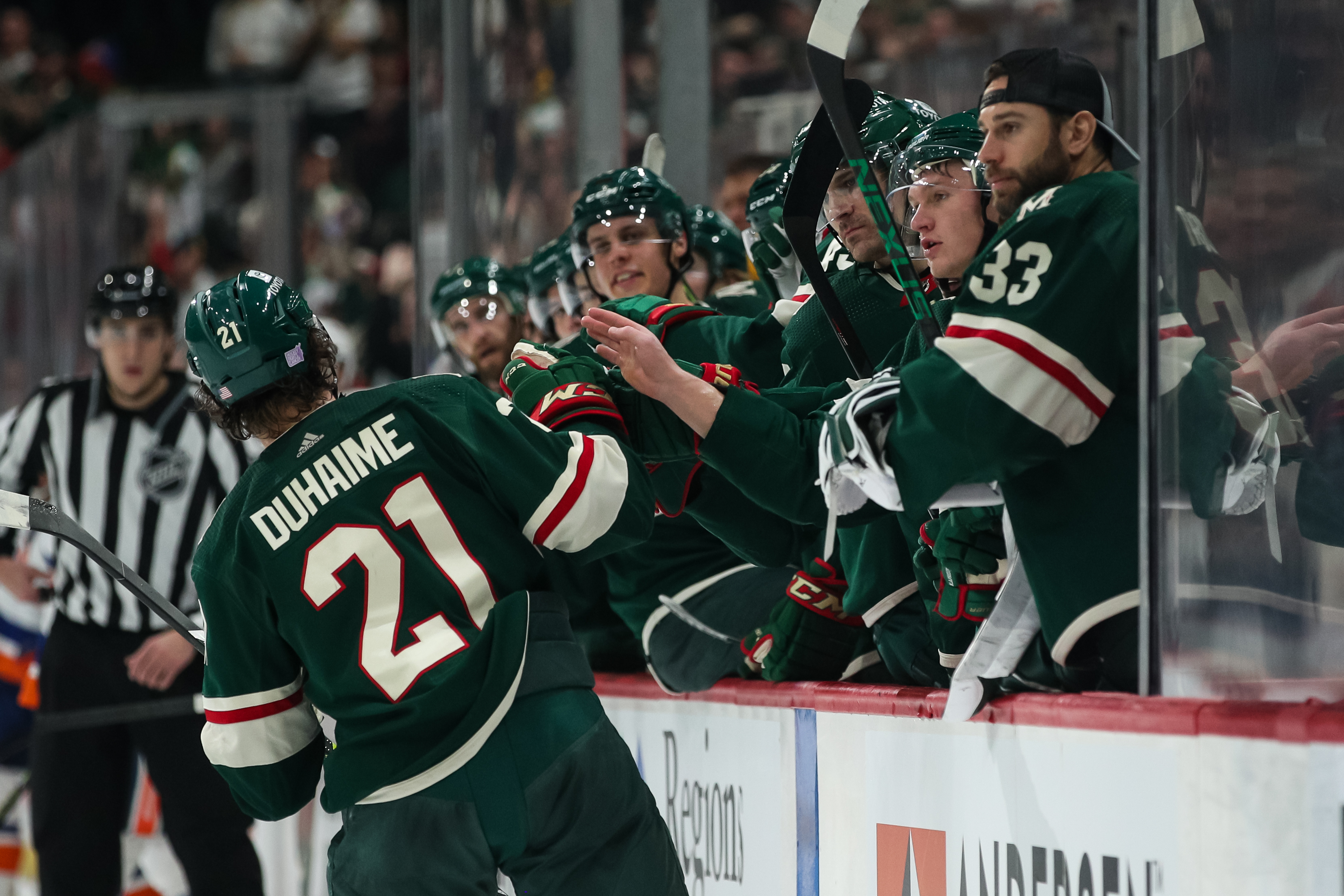 The money line is the most common way to bet on NHL hockey games. The beauty of the money line is its simplicity. All you have to do is pick the straight up winner. Instead of laying or taking points like a football or basketball game, gamblers lay odds or take odds like boxing, MMA fights, or baseball money line games. Let's take a look at the money line and what goes into it.

How the Money Line Reads on the Board

Our money line example comes from the NHL Outdoor game at Lake Tahoe between the Philadelphia Flyers and Boston Bruins on February 21, 2021.

The board that day read Boston Bruins -200 or Philadelphia Flyers +170.
Gamblers had their choice of two alternatives for the Flyers and Bruins matchup at Lake Tahoe. To bet on Philadelphia to win, a bettor would wager $100 to win $170. Or the Bruins were available for $200 to win $100.

What Goes into the Money Line?

The money line is based on a combination of the two teams' abilities in the matchup and how the public perceives that matchup. For example, if the Toronto Maple Leafs meet the Ottawa Senators, the Maple Leafs will be in the area of a -300 favorite. This means you have to bet $300 to win $100 on the Leafs. Or you can take the underdog Senators for $100 to win $260.

You may be asking, why is the Toronto price so high? Well, the Maple Leafs are the first-place team in the North Division, while the Senators are dead last in the North. Toronto is going to cost a lot to take. But there is more to it than just the merits of the two teams. Toronto has the largest following in the NHL and draws the most wagering handle. On the other hand, Ottawa is known by the betting public as the worst team in hockey. Not only do the Senators have a terrible reputation with gamblers, but they also have a minuscule following.

Always remember that the primary job of an oddsmaker is to draw equal betting action to each side. In order to accomplish that task, the oddsmaker must know what the public is thinking. Thus, knowing that there will be a rush to the betting window on the Maple Leafs, the line is set to scare off many of those gamblers or, better yet, get them to bet on Ottawa. Since that is not what the public naturally wants to do, the oddsmakers have to inflate the price to a point to accomplish their mission. Thus, the high Toronto price and enticing offering on the Sens.

Unlike the NBA, home ice is not the advantage that many gamblers and the media believe it to be. Oddsmakers charge more for home ice advantage than what it is actually worth. Of course, some teams print money at home, while other clubs are outstanding values on the road. Check the betting trends of each team to see if the price is based on reality or perception.

Even the worst teams can put together an occasional winning streak, while the best teams will hit a rough patch here or there during the long season. Always keep tabs on a team's recent performance.

"Show me a good goaltender, and I'll show you a good team and smart coach." So goes the oldest adage in hockey. Yet much of that is true. The goaltenders are dominating the game to the point where retired Hall of Fame legend Ken Dryden, who backstopped the Montreal Canadiens to several Stanley Cups, said that rules might have to be altered because of today's goalies.

Further, just as in baseball, a goaltender may struggle or excel against specific teams. Be sure to study the past form of goaltenders against the team that he is going up against.

Teams playing the second of back-to-back games, or the third game in four nights, can be quite vulnerable. Especially if they are going up against a rested team. Be sure and check the recent schedule that each team has faced.