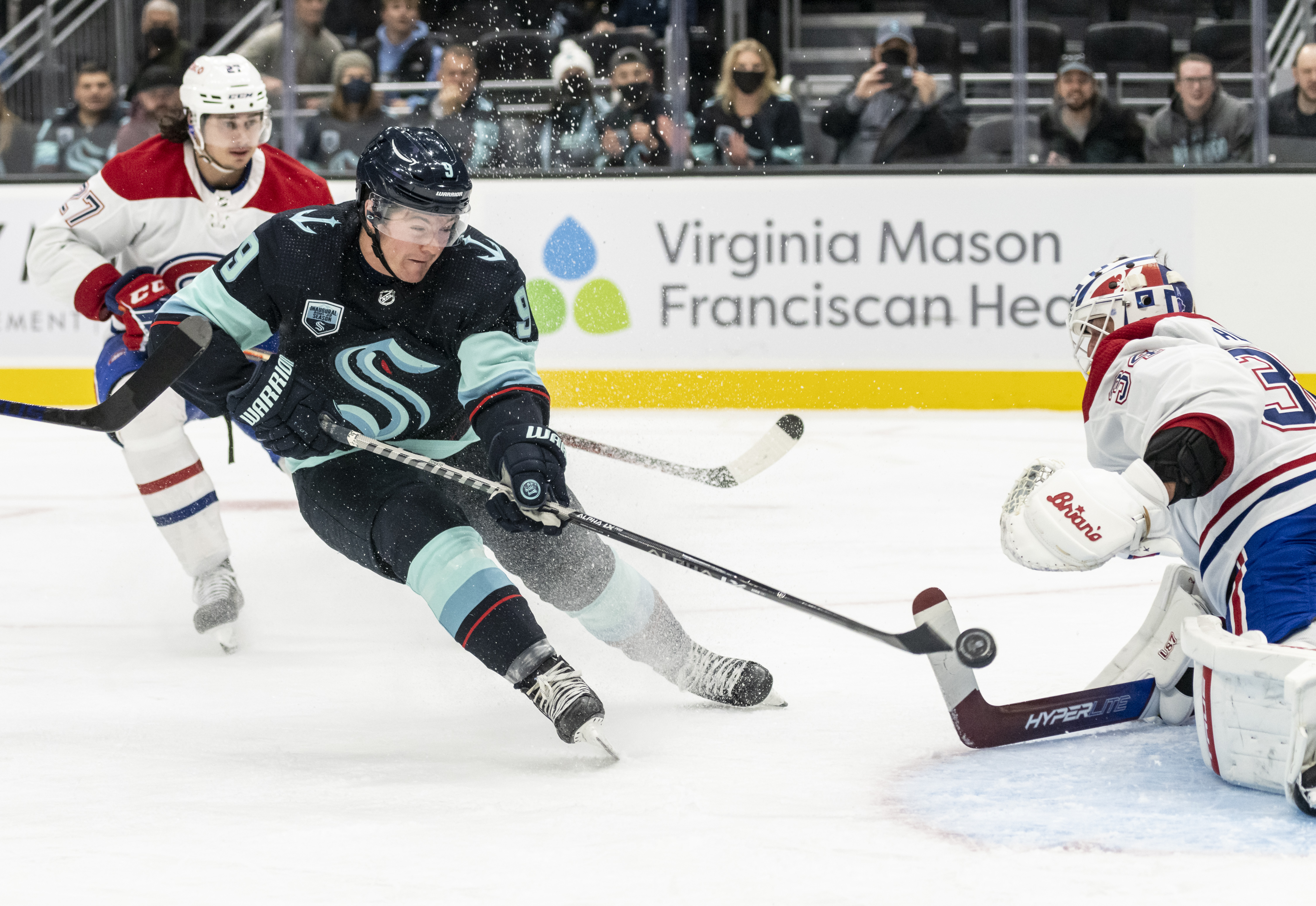 Sometimes a National Hockey League game turns in an unexpected direction. Some tilts end up defying all expectations. For example, a lousy team can jump out to an early lead over a good one. Or two low scoring teams can be lighting the lamp at a rapid rate. High scoring teams can be off the mark. Or a top contender can be off to a sluggish start and fall behind early. If you are stuck with a bet that is going wrong or like to wait to get a feel for a game, live betting is for you. Live betting offers the opportunity to improvise on the fly, just like a live line change in hockey. For sharp gamblers, you can often get the same bet that you wanted but at a better price. Let’s take a look at how live betting works.

What is Live Betting

Live betting is where odds are continuously updated on a game as it takes place. These prices will fluctuate throughout the game. An excellent way to look at live betting is to compare it to the stock market. When the market opens, stock prices fluctuate all day until closing time. If an investor waits for the price to come down, eventually it will, and he can get a better buy than he would have at the start of the day.

An Example of a Live Betting Scenario

Let’s take a look at a recent game between the Montreal Canadiens and the Ottawa Senators. Montreal was an expensive -209 favorite in the matchup. Ottawa jumped out to an early 2-0 lead in the first period. For Montreal backers, it was time for a stiff drink. It was also time for a live bet on the Canadiens. Montreal outscored Ottawa 4-2 the rest of the way. Although the Canadiens lost a 5-4 shootout, the live bet prevailed because taking Montreal when they were trailing 2-0 was advantageous. It made sense that the embarrassed Canadiens would rally from the poor start against a terrible team, and they did.

In our Senators vs. Canadiens example, we got an example of the last place team jumping out to a great start, making it an opportune time to jump out against the weaker club.

The inferior team scenario can also work the other way. If the stronger team jumps all over the weak club early in the game, you can get far better odds on that bad team with live betting. If that team is down 3-0 or 4-0, it stands to figure they can score a couple of goals and play the rest of the game even, making for a winning wager.

Our Montreal vs. Ottawa example proved the merit of waiting to see how a stronger team performs. Consider the wiseguys that waited the game out. These players didn’t even make a pregame bet. Instead, they bided their time, waiting to see what direction the game would go. After Ottawa got the early lead, they got Montreal and a superior price than the case before the game.

On the other hand, take a team like the Toronto Maple Leafs. Sure, the Leafs have been dominating the North Division. And they score goals like few other teams. But Toronto is not airtight defensively. If the Leafs jump out to a multi-goal lead in a game, it makes sense to consider the opponent on the live betting line. Toronto may still win the game, but a 5-3 win after taking a 2-0 lead means that the opposition outscored the Maple Leafs 3-2 at the end, thus winning the live bet in many cases.

The best case scenario for live betting is a start that goes entirely against the grain. The more surprising the beginning of a game, the better comparative live betting odds you will get later on.

If two high scoring teams are scoreless into the second period, chances are we have a ticking time bomb scenario. Eventually, these teams are going to light the lamp. Over the total for a live in-game bet makes a lot of sense in this scenario.