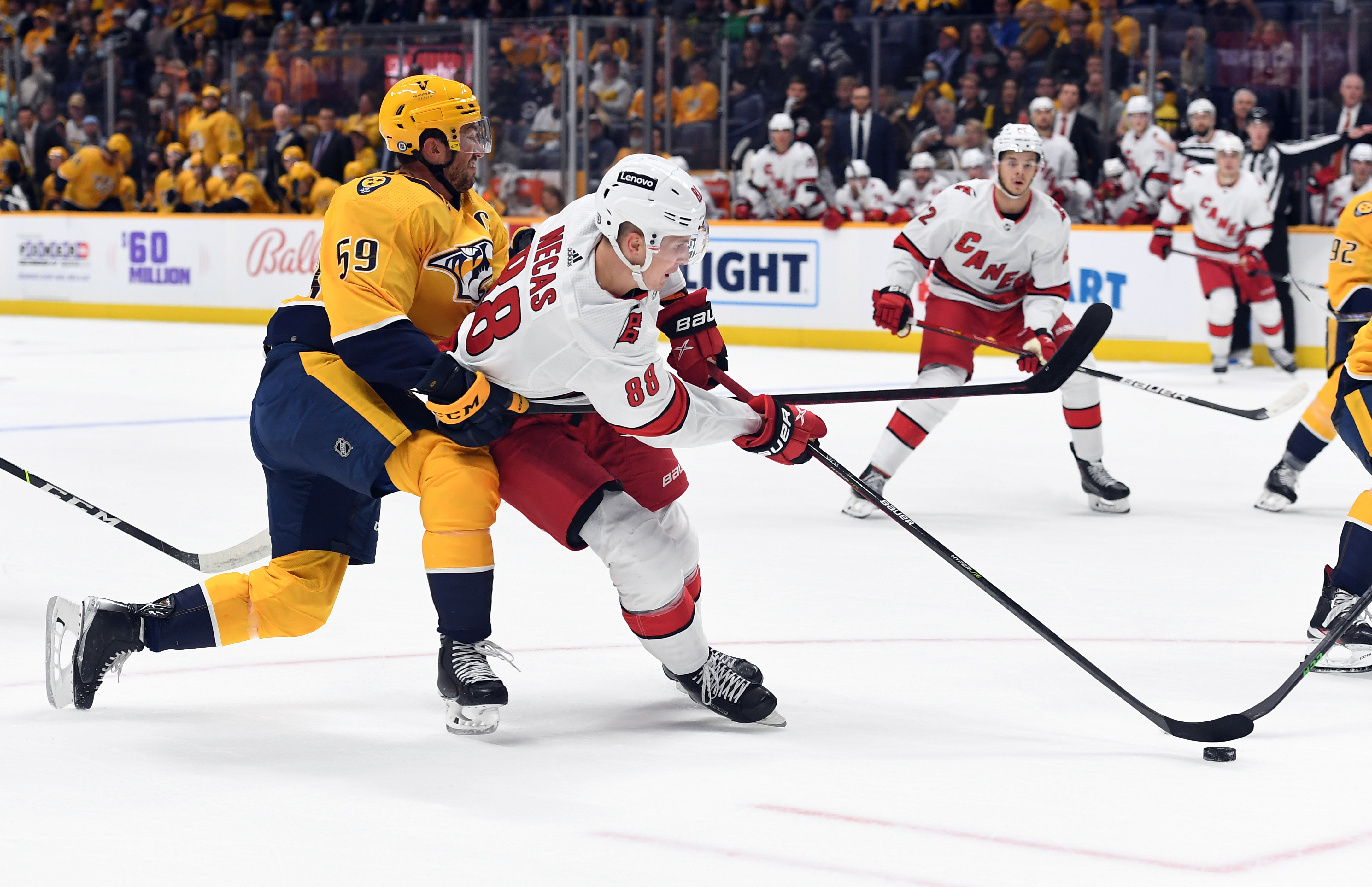 Live betting opens up a plethora of new strategies for gamblers to employ. And for contrarian thinkers, it can provide a path to profits. Live in-game betting has revolutionized sports gambling. And for the resourceful handicapper, it offers the potential for an edge you can't get when betting on the regular pregame lines. With that in mind, there are several different strategies to employ. And a list of factors to consider taking advantage of when the time is right. Let's examine the basics of NHL live betting strategies.

The best gamblers will use live in-game betting almost entirely in place of traditional pregame bets. The reason is that they will compare the pregame price to the live in-game price and pounce when the difference is most significant.

A great example of this would be when the defending Stanley Cup champion Tampa Bay Lighting plays putrid Detroit Red Wings. The Lightning is consistently favored at well over $300 to win $100 over the Red Wings. In a game during the 2021 season, Detroit took a 1-0 lead over the Bolts. At that time, you could get a potentially better price on the Lightning than you could before the game. And sure enough, the Lightning prevailed 3-1 to get the money. By scoring the game's last three goals, Tampa Bay quickly paid on the live betting odds.

There are scenarios where it gets even better. A power team may trail a poor one by multiple goals. For many gamblers, that is a time to bail out and pull the chute. But for astute wagerers, such a scenario is potential gold. A stronger team trailing by more than one goal is likely to rally. Even if they still lose the game 5-4, if they were down 4-1 at one point in the game, they outscored the opponent 3-1 the rest of the way and got the live bet win.

Although the Oilers and Maple Leafs stayed well under the pregame total of 6.5, it didn't matter with the live bet. All that matters is that the game went over the total posted for that third period. This contrarian situation is where a smart and patient gambler waits for the game to come to him and then strikes!

One of the most important factors to incorporate for NHL live betting is coaching. Each NHL team has a coach that will employ different tactics, depending on the situation.

Sheldon O'Keefe of the Toronto Maple Leafs is a rare NHL bench boss that prefers offense to defense. This trait means that Toronto may be a more dangerous and valuable team in a live betting situation when trailing in a game. By contrast, the Maple Leafs may leave the backdoor open when leading a game. Philadelphia Flyers coach Alain Vigneault would be of similar stock to O'Keefe.

By contrast, John Tortorella of the Columbus Blue Jackets loves to shut the game down and suffocate the opposition. That means it may not be as opportune to oppose Columbus in a live betting situation if the Blue Jackets have the lead. And over the total is no sure thing at any point of a Columbus game.