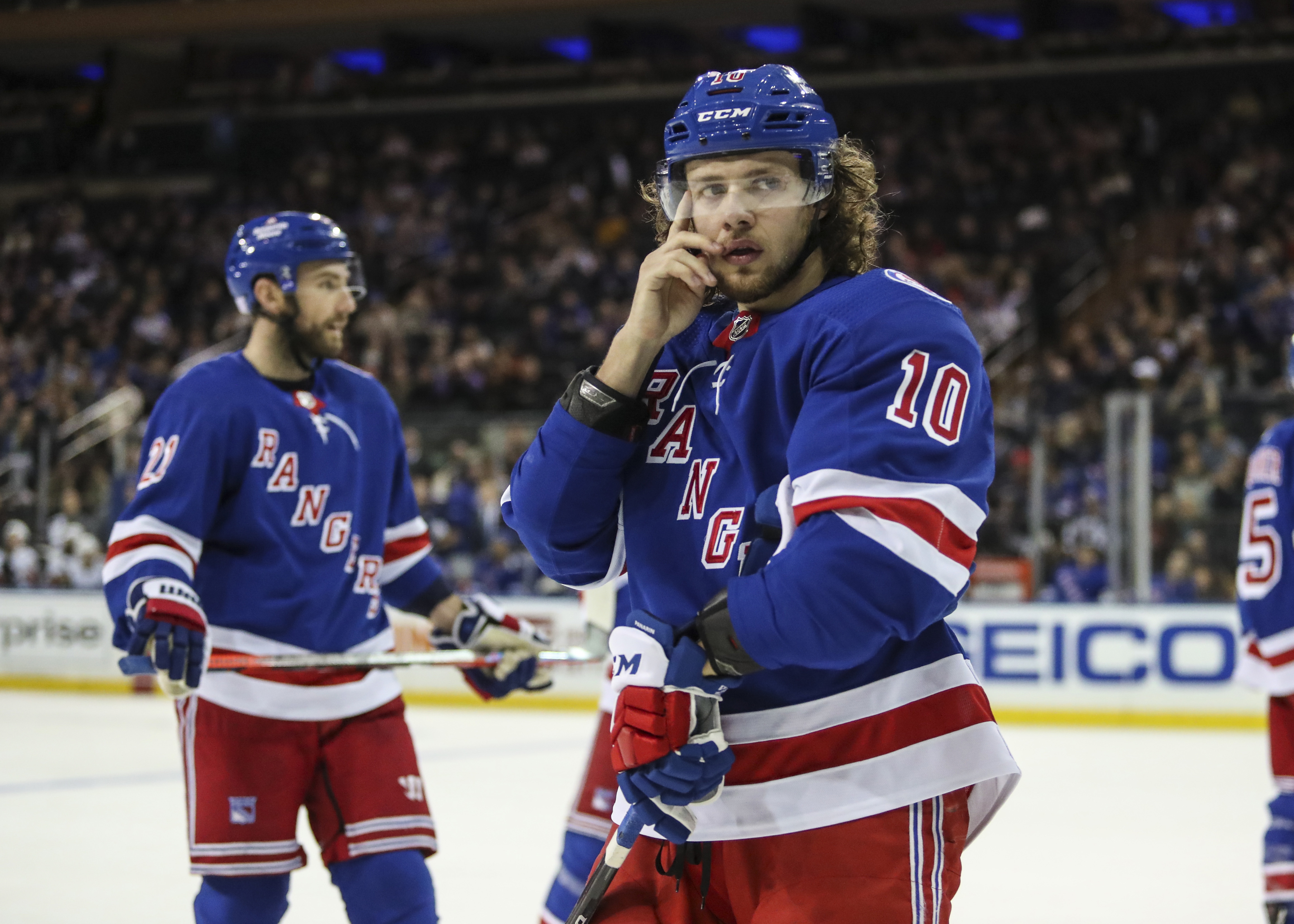 Props betting always makes for a good time. And in the right situation, props betting can bring a strategic element. Live betting takes this to an entirely new level. With live betting props, you can adjust your bets on the fly, just like a hockey line change. The price difference between pregame and in-game prop bets can be significant. Therefore, it is smart to pounce at the perfect moment. Many wiseguys don’t even bother wagering on props before the game. Instead, they will focus on the prop bets in a live betting scenario only. This strategy is because they can get better prices as the game progresses or avoid bad bets altogether. Let’s examine how NHL live betting props can work.

Take the example of Connor McDavid of the Edmonton Oilers. McDavid stands a strong chance of winning the season scoring title each year. If McDavid is shutout after the first and or second period, it only increases the odds that he will score later in the game. Such a scenario is where gamblers can get McDavid at a much more favorable price later in the game than at the start.

Mitch Marner and Auston Matthews of the Toronto Maple Leafs are other examples of ticking time bombs to score points late if they have not done so early.

Another factor to consider in the opposite direction is if these players have already surpassed their point total in the game’s prop bet. In that case, you may want to bet under the live betting prop total or avoid the bet altogether, especially if the outcome of the game itself is decided.

This prop is similar to an over/under on a game but instead pertains to only one team. If the Los Angeles Kings have a total goal number of 2.5 for the game, they must score three or more goals to go over that total. Otherwise, the result would be under the total.

The Tampa Bay Lightning are consistently one of the highest scoring teams in the NHL. If the Bolts are yet to score after one period of play or, even better yet, two periods of play, that means in most cases, the dam is about to break. Taking Tampa Bay to score over a set total later with live betting gives you a much better price than before the game.

Suppose a player with an ordinarily high shot total average per game is far below standards. In that case, live betting will offer the opportunity to take that player later in the game when the shot total averages are likely to even out. Best of all, you will get a more favorable price later than before the game.

Matchup odds are prevalent in the Stanley Cup Playoffs. This prop bet matches up players from the two teams for various prop wagers. If the Toronto Maple Leafs are playing the Edmonton Oilers, you will likely see Connor McDavid and Auston Matthews match up on the props board. If McDavid trails Matthews early in the game, you can live bet him to have the superior point total the rest of the way.