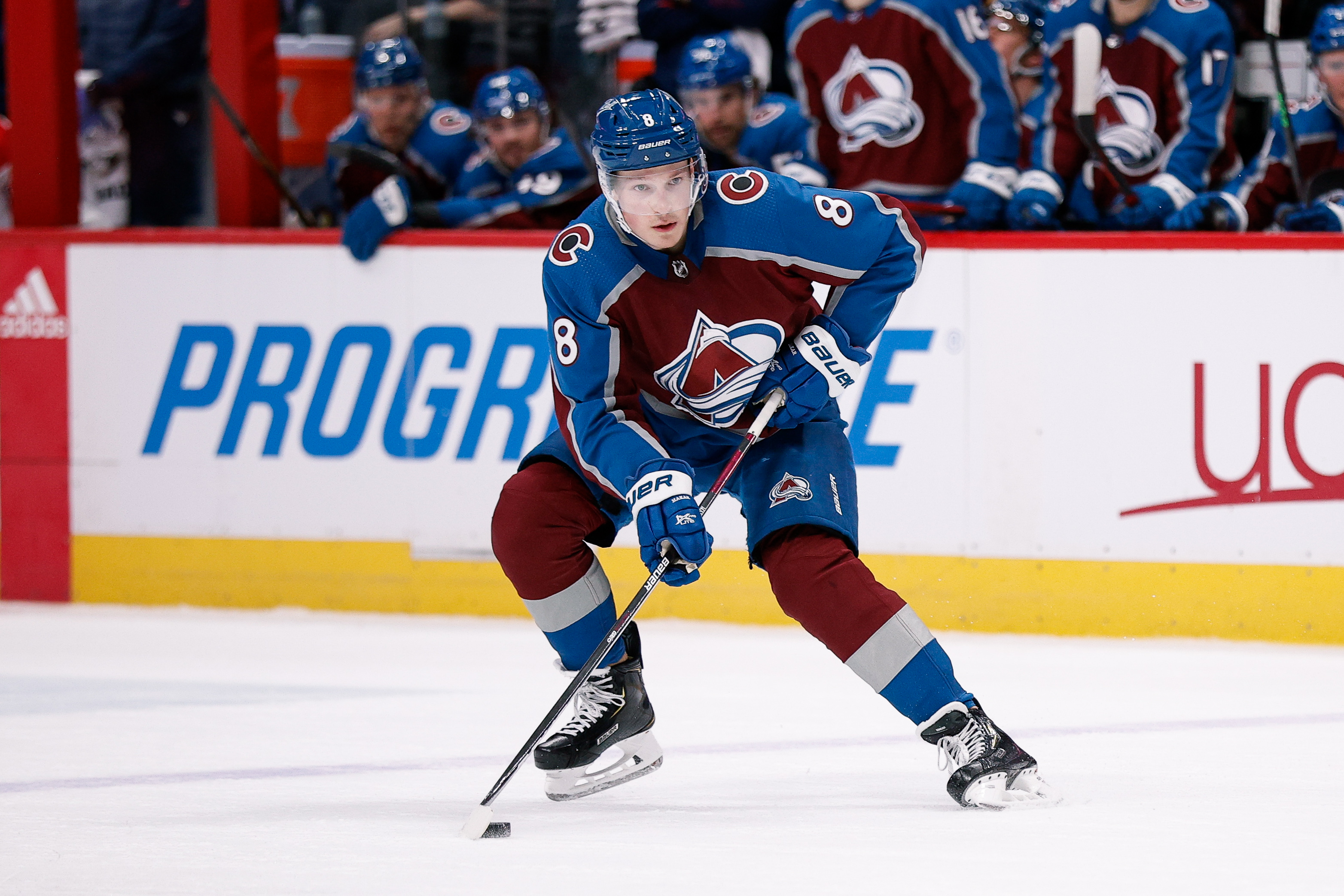 The NHL season is almost halfway through with the All-Star break coming up in early February. The playoff picture is beginning to take form with Colorado and Florida leading their respective conference races. Not surprisingly, those two teams lead the NHL in scoring differential to this point.

Not far off are teams like Nashville, Tampa Bay, New York, and Pittsburgh, who’ve now forced their way into the postseason conversation. With a quick run, each could have an opportunity to overtake their conference counterparts to land a No. 1 seed by season’s end.

With that being said, there are a handful of teams that are trending in the right direction as the midway point nears. Others, meanwhile, are quickly falling down the league standings.

It’s always good to know who’s playing well and who’s in a rut before placing your NHL wagers. Let’s take a look at Betmaker’s latest edition of Hot and Cold so that you know which way to lean.

The Avalanche are on a league best seven-game winning streak, posting a 12-0-1 mark in the month of January. They’ve yet to lose in regulation so far in the New Year, and for that reason, they’ve now taken complete control of the Western Conference’s top spot with 61 points.

As of today, Colorado holds a strong advantage in the Stanley Cup Championship race, boasting +475 odds to bring home a title at SugarHouse. The next closest team is Tampa Bay at +700. They’ll look to close out a near perfect opening month of 2022 with three games remaining on the schedule.

Next up is a matchup tonight versus Boston. Colorado enters as a one-goal favorite.

Pittsburgh continues to climb through the Eastern Conference standings thanks to a current six-game winning streak. The Pens are 8-2 over their last 10 contests, the second-best mark in the league over that stretch.

With the recent success, Pittsburgh finds itself just four points behind the Panthers for the conference lead. If this run continues, the Penguins could land a No. 1 seed by the All-Star break. Over this six-game winning streak, the offense is scoring at a rate of 4.5 goals a night.

They’ll look to keep the pedal to the metal tomorrow night against Seattle.

The Stars have won four straight games to move into eighth place in the Western Conference standings. This recent run gives them a shot to make the postseason following a slow start.

The month of January has been very good to Dallas. Since the turn of the calendar, the Stars have taken down Pittsburgh, Detroit, and league leading Florida. Over the four-game winning streak, Dallas has scored 18 goals, good for nearly five a night.

They’ll take a short break following a win over New Jersey last night. Next up is a Saturday meeting with the Capitals.

The Flyers find themselves in the midst of a four-game losing skid and have failed to win a game in any of their last 10 contests. Eight outright losses and a pair of shootout defeats have led to Philadelphia sinking to 13th place in the Eastern Conference standings.

In fact, the Flyers haven’t been able to find the win column at all in the month of January. Throughout those 12 matchups, Philly is averaging just two goals a night. Until the scoring sees a jump, it’s best to stay away from the Flyers when making your NHL bets.

Montreal has won just one game in their last 10 tries, struggling to get 2022 off to a good start. This shouldn’t come as a surprise with the Canadiens being a mainstay at the bottom of the Eastern Conference standings all year.

Montreal is the only team that hasn’t reached the 10-win mark so far this season. They’ll try to get in the victory column tomorrow in a meeting against Anaheim.

Washington still holds a playoff spot due to early season play, but the month of January hasn’t been kind. They’ve won just three games in their last 10 tries, dropping five outright losses and a pair of shootout defeats.

In those last 10 games, the Caps are averaging just 2.3 goals a game. They’ll look to get back on track tonight in a matchup with San Jose. Washington enters as a one-goal favorite at SugarHouse