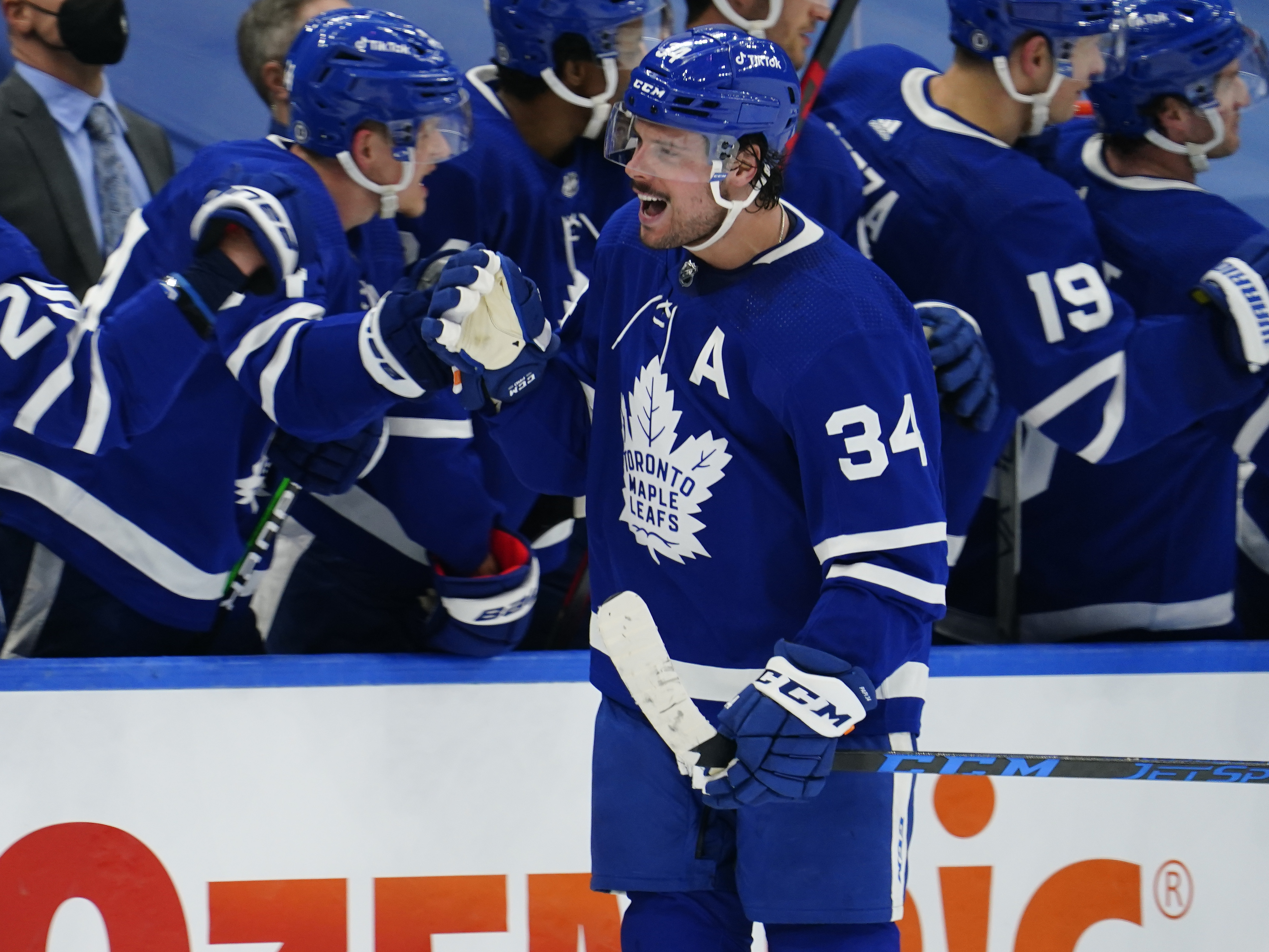 We’re officially entering the second half of the NHL season with the All-Star break coming to an end. The Metropolitan division wound up winning the three-game All-Star playoff, taking down the Pacific and Central divisions in the process.

In the Eastern Conference, the Central All-Stars defeated the Atlantic but couldn’t muster a win in the final. The Metropolitan division won the championship contest, 5-3.

Now that break is through, regular season competition ensues. A few teams have gotten off to a strong start after the All-Star Game, while others continue to trend in the wrong direction.

Check out BetMaker to see who’s hot and who’s cold before placing your next NHL wagers.

The Senators have won both of their matchups following the All-Star break as they fight to get back to .500 on the season. Ottawa took down a bad New Jersey team on Monday before upsetting the top ranked Carolina Hurricanes last night.

The Senators notched four goals in each of those contests, a good sign moving into the second half of the year. With a strong run, Ottawa hopes to get back into playoff contention. They’ll look to continue the winning streak on Thursday versus Pittsburgh.

Toronto is an impressive 8-2 over their last 10 games, including having taken down Atlantic division leader Carolina on Monday. The impressive streak has allowed the Maple Leafs to move within six points of first place in the Eastern Conference. They currently sit in sixth.

Toronto is averaging five goals a game during its current six-game winning streak. That includes three contests in which they’ve scored six goals or more. Next up is a showdown with Calgary on Thursday, whom the Maple Leafs beat 2-1 in their only previous meeting this season.

The Penguins won their first game after the All-Star break last night in a 4-2 victory over Boston. They’ve posted a 6-1-3 mark over their last 10 contests to secure a second-place tie with the Rangers in the Atlantic division. They’re just one point behind Carolina for the top spot.

Pittsburgh faces off against the Ottawa Senators on Thursday as they look to push their current winning streak to two games. A big win could boost their Eastern Conference championship odds, which now sit at +800 according to SugarHouse.

The Hurricanes had been an NHL best bet over the first half of the year, but they’ve lost both of their matchups this week following the All-Star break. One of those was an overtime defeat at the hands of Toronto, who’s slowly moving up the Eastern Conference ranks. The other was a deflating upset against sub-.500 Ottawa last night.

With the struggles, Carolina has seen its NHL championship odds drop to +1000 at SugarHouse. If these struggles continue, they’ll likely lose their stronghold on the top spot in the Atlantic division. The Hurricanes are just one point up on both the New York Rangers and Pittsburgh Penguins.

The Coyotes have been a bad team all season long, and the All-Star break has done nothing to change that. Arizona is a Western Conference worst 11-31-4 on the year, having been outscored by 74 goals to this point.

The Coyotes are fresh off of a 5-1 defeat at the hands of Vancouver, who’s just a game above .500. They’ll attempt to get back in the win column tonight versus Seattle, who’s also in the cellar of the Western Conference standings. The Coyotes enter as 1.5-goal underdogs at SugarHouse.

The Canadiens have won just one game over their last 10 tries, posting a record of 1-6-3. That includes having lost five straight games to fall to 8-30-7 on the year. That’s the NHL’s worst mark, as they’re the only team in the league that hasn’t eclipsed the 10-win mark.

Montreal was demolished in its first game back from the All-Star break, losing 7-1 to the New Jersey Devils. They’ll have a night off to lick their wounds before returning to the ice for a meeting with the Capitals on Thursday.