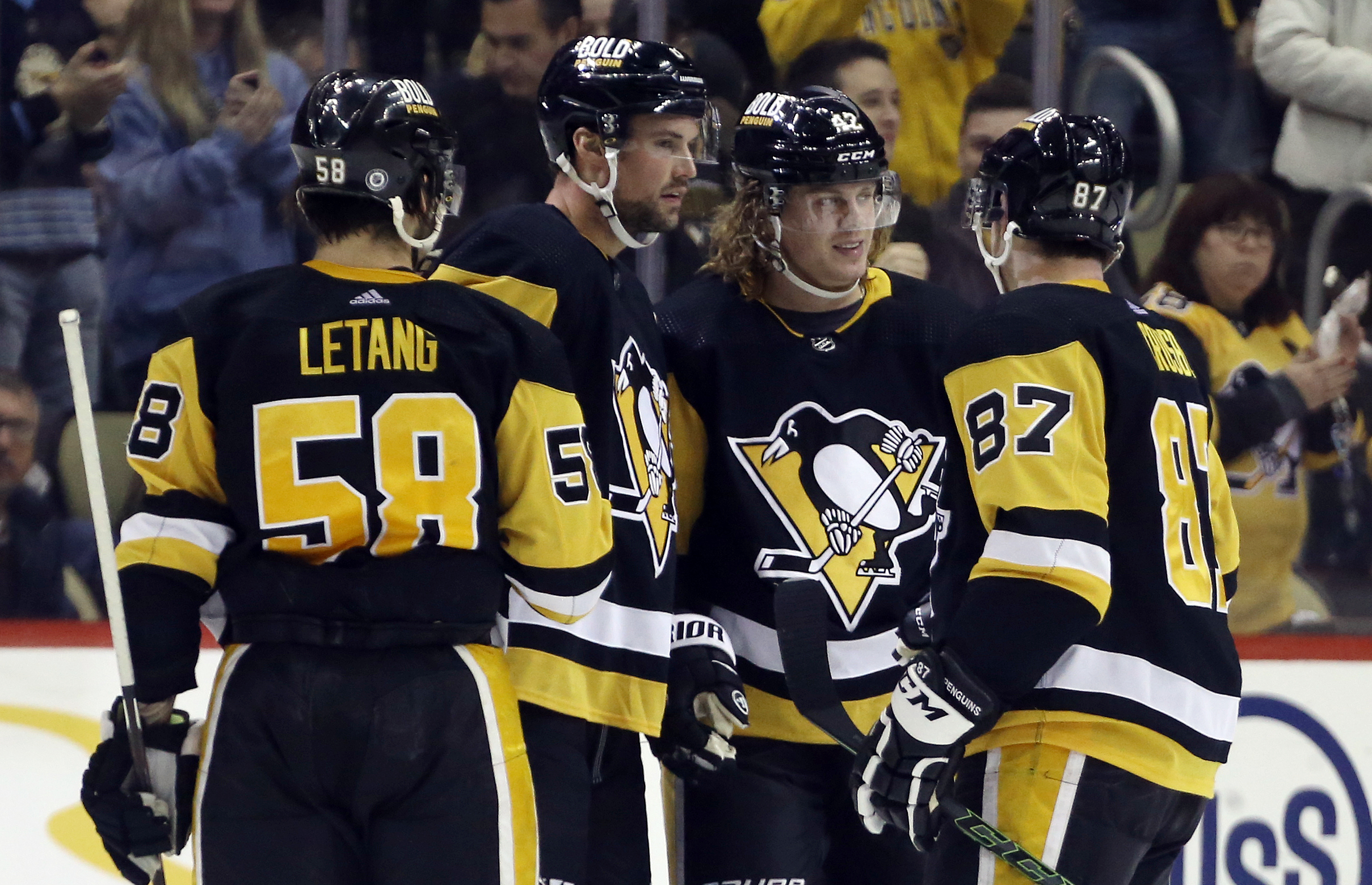 We’re nearly 30 games into the NHL season as teams continue to battle for positioning in the conference standings. The Toronto Maple Leafs have taken over the Eastern Conference, leaping the Capitals and the Panthers in the process.

In the West, the Minnesota Wild have had a stranglehold on the top spot but the St. Louis Blues are beginning to gain ground. The Wild have dropped each of their last two games while the Blues are 6-1-3 over their last 10 outings.

The Penguins are on a five-game winning streak to start the month of December. That includes big wins over Washington and Anaheim. The recent run has been in large part due to dominant defensive play. The Penguins have surrendered just six goals over their last five contests.

With the wins, Pittsburgh has moved into fourth place in the Eastern division standings. They boast +1300 odds to represent the conference in the Stanley Cup according to SugarHouse online sportsbook.

Nashville has been on a tear of late, winning five straight games to move to sixth place in the Western conference standings. This five-game streak includes wins over the Red Wings, Islanders, Devils, and Rangers as they’ve feasted on Eastern conference foes.

While this run has been impressive, Vegas isn’t biting. The Predators are still a long shot to take home the Stanley Cup this season, holding +4000 NHL betting odds at SugarHouse. That’s the 15th-best mark in the league.

Vancouver had previously been a mainstay on this list for all the wrong reasons. Now, they find themselves in the “Hot” list with a five-game winning streak. The Canucks have won six of their last seven games to get out of the Western Conference cellar.

Those wins include upsets of Boston, Carolina, and Columbus. Vancouver will have another chance for an upset against San Jose on Thursday. The Canucks enter with +112 money line odds at SugarHouse.

New Jersey has been flat out bad of late, winning just two games in their last 10 tries. They currently find themselves on a three-game losing skid and have fallen to just 10-12-5 on the season.

Since the start of December, the Devils are allowing an average of four goals a game. They’ve lost five of their last six matchups, allowing three goals or more in each. That includes a six-goal output by the Flyers, a five-goal game by the Wild, and an eight-goal total by Winnipeg. If the defense isn’t shored up, expect this losing skid to continue for New Jersey.

The Oilers sat at 16-5 just a few short weeks ago but have since lost six consecutive games. Edmonton has fallen from the top of the Western Conference race to its current eighth-place standing. Poor defense has been the root of the issue.

The Oilers have been outscored 24-9 over this five-game skid, allowing just under five goals a contest over that time. Edmonton has seen its Stanley Cup odds fall to +1800 with this losing streak, tied for the 11th-best mark in the NHL. Next up is a matchup versus Columbus as they look to get back in the win column.

Arizona sits in last place in the Western Conference following a five-game losing streak. The Coyotes are just 3-7 over their last 10 contests and have fallen to 5-20-2 on the year. They’ve been outscored by a league-worst 53 goals this season, showing an inability to both score and stop their opponent on the ice.

That’s never been more evident than in this current losing skid. In its last five games, Arizona has been outscored by a total of 24-8. They’re averaging less than two goals a game on offense while surrendering nearly five goals a night on defense. Next up is a bout with the Rangers, who enter as -220 money line favorites.