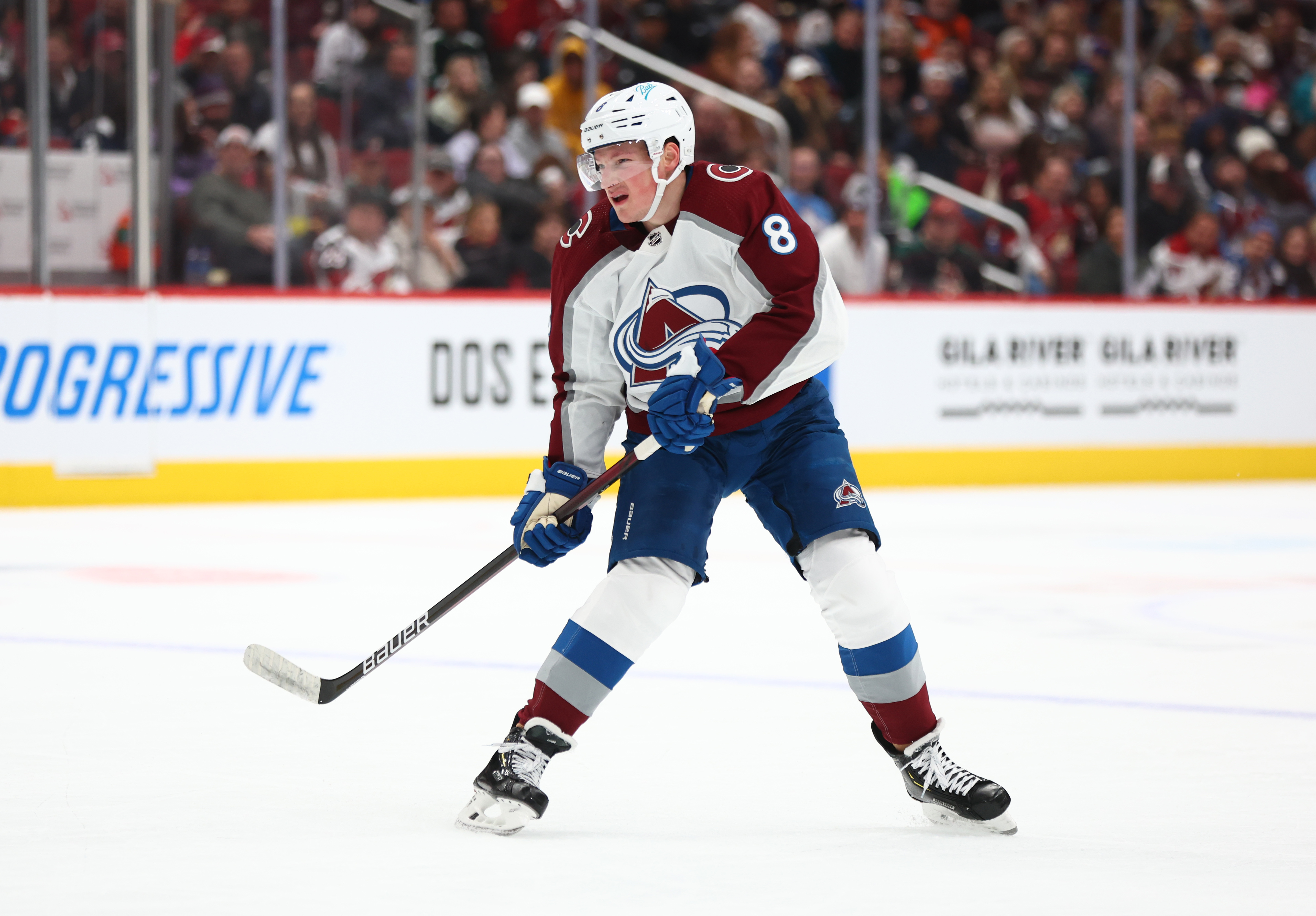 We are just a few short weeks away from the 2021-22 NHL All-Star Game as teams continue to battle for positioning in their respective conference races.

In the East, two teams from the Sunshine State lead the way. The Tampa Bay Lightning and Florida Panthers both possess 57 points in the standings, sitting in a two-way tie for the top spot. The Panthers hold a slight advantage in the win/loss column with a 26-7-5 overall record, while the Lightning come in at 26-9-5 on the year.

In the Western Conference, the Colorado Avalanche sit atop the standings at 25-8-3 on the season. They hold a two-point lead over both St. Louis and Nashville while boasting a league-best [+500] NHL championship odds at SugarHouse online sportsbook.

Before placing your next NHL bets, it’s important to know who’s been trending in the right direction and who’s been fading down the stretch. Here’s our latest edition of Hot and Cold at BetMaker.

The Avalanche have won eight of their last 10 contests to build a slight lead in the Western Conference standings. In this recent streak, Colorado is scoring at an insane rate, averaging 4.3 goals a game during this run.

Next up is a matchup with struggling Anaheim on Wednesday. Colorado enters as a heavy favorite with [-240] money line odds.

The Panthers has reeled off eight wins in their last 10 outings to jump into the driver’s seat in the Eastern Conference standings. Florida is putting the puck in the net at a high rate over this recent stretch, including a nine-goal performance their last time out on the ice.

The Panthers are averaging 5.5 goals a night over this 10-game run. Next up is a meeting with a fading Calgary team. Florida enters as a one-goal favorite at SugarHouse.

The Penguins are 8-2 in their last 10 contests, fresh off a Monday night victory over Pacific division leader Las Vegas. Pittsburgh is notching high goal totals during this run, averaging 4.5 goals in their last eight wins.

Pittsburgh has a bit of time off before a meeting with Ottawa on Thursday. They’ll look to keep the train rolling while defending their home ice.

Boston is also 8-2 in their last 10 matchups, scoring more than four goals a game in this stretch. The run has helped them climb back into the playoff hunt with the Bruins now sitting at 22-11-2 on the year.

They’ll be back on the ice tonight in a matchup versus the Carolina Hurricanes, a team’s that ranks second in the Eastern Conference in point differential. The Bruins enter as one-goal favorites at SugarHouse.

Philadelphia is far from flying over their last 10 matchups. The team is just 2-6-2 over that time with poor defense leading to the losing skid. The Flyers haven’t been able to stop anyone during this stretch, surrendering nearly four goals a game.

After dropping a Monday matchup to the Islanders yesterday, they’ll look to defend their home ice in a rematch tonight. Philadelphia enters as a one-goal underdog.

Anaheim has lost their hold at the top of the Pacific division by dropping eight of their last 10 matchups. Two of those defeats came in overtime shootouts, while the team finds itself on a current three-game skid.

The Ducks are having trouble putting the puck in the back of the net, scoring less than two goals a game over their last nine outings. They’ll face NHL title favorite Colorado on Wednesday.

The Flames have lost four straight games to fall to 17-11-6 on the year. They’ve scored at a rate of just 1.8 goals a game during a recent 10-game stretch in which they’ve posted a 2-7-1 overall record.

Scoring doesn’t get any easier with their next contest coming tonight against a Florida team that beat them 6-2 earlier this month. Calgary enters as one-goal home underdog as they look to end this long losing streak and climb back up the division standings.