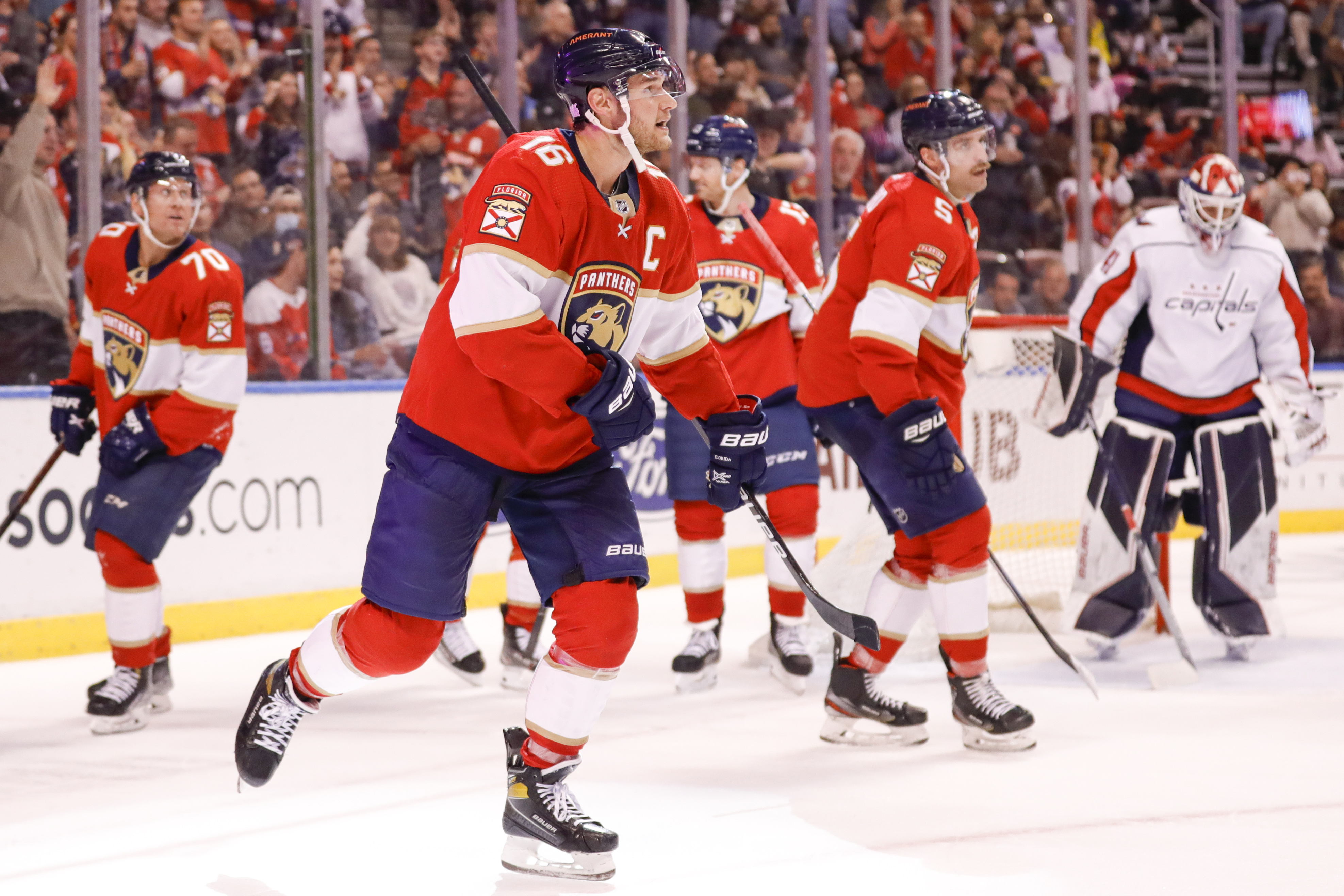 In order to reach the Stanley Cup Finals teams must first win their conference, and getting out of the semifinal round is sometimes more difficult. While the games popularity is growing, the Eastern Conference Final is oftentimes overlooked and undervalued by sportsbooks giving bettors a chance to make some serious coin if they do their homework.

Breaking Down the NHL Eastern Conference

The pre-expansion history of the NHL is tied to the East coast and the Eastern Conference. Five of the Original Six, a group of teams that made up the league for years until the NHL doubled in size in 1967, are currently based in the conference and they’ve all had some success. The addition of six teams in 1967 moved the game to parts of the country that were unfamiliar with hockey. The goal of growing the game worked and continues to work with the NHL now consisting of 31 teams with another expansion franchise, the Seattle Kraken, set to join the mix for the 2021-22 season.

Still, the roots of the game belong in the east. The Canadiens are the New York Yankees of the NHL and the Canadian cities of Montreal and Toronto are rabid about their clubs. Parody has taken over with salary cup structures and expansion playing a big role. But make no mistake the teams in the Eastern Conference have an advantage in name recognition and media coverage. Those components tend to make teams more inviting on betting markets since the general public can relate more to the New York Rangers than they can to the San Jose Sharks. What does all this have to do with betting? Well, teams facing one of the Original Six will likely have better odds if everything is equal. And there’s always value with the underdog.

How to bet the NHL Eastern Conference Final

When making bets of any kind it always pays to look for value. Different sportsbooks offer different odds and there’s a good chance you can get your team at a better price if you just look around. And there are plenty of shops to pick from that will gladly welcome new patrons with some kind of new member bonus. The difference in odds is more pronounced on futures bets when lines are set before the season begins. And the price is always better since have yet to show what they can do on the ice.

Futures are a popular way of wagering with odds for which teams will make and win the Eastern Conference Final. If you wait too long, however, you could lose out on a better payout. This market typically runs throughout the season with odds changing frequently depending on how teams are performing. If you’re thinking about making a wager during the season it’s a good strategy to stay away from a team that’s hot. Odds will tumble in this case meaning a lower payout.

Once the Eastern Conference Final is set sportsbooks will offer odds for the winner of the series. And you can always wager on a specific game. The most straightforward bet is the moneyline. In this case you’re wagering on the team you think is going to win regardless of the score. The favored team will have a negative ( - ) number attached to it while the underdog will have a plus ( + ) number. This gives you an idea of a teams win probability and your potential payout.

Making a wager on the total is just as easy as picking a winner. Oddsmakers determine the expected number of combined goals to open the market. Bettors can then wager on whether the score will go over or under the total. Since NHL games are typically low scoring a common total is 5.5. Obviously a team can’t score half a goal so the .5 makes sure there are no ties and one side will have a winner.

There is a spread on the NHL betting line and much like baseball it’s a fixed figure. The puckline as its known is a 1.5 goal boost for the underdog. If the Canadiens are -1.5 on the puckline they’d have to win the game by two or more goals to get the payout. If they win by a single goal or lose the game outright they lose the bet. There are other ways to bet on the Eastern Conference Final. Sportsbooks will put out a number of series prop bets