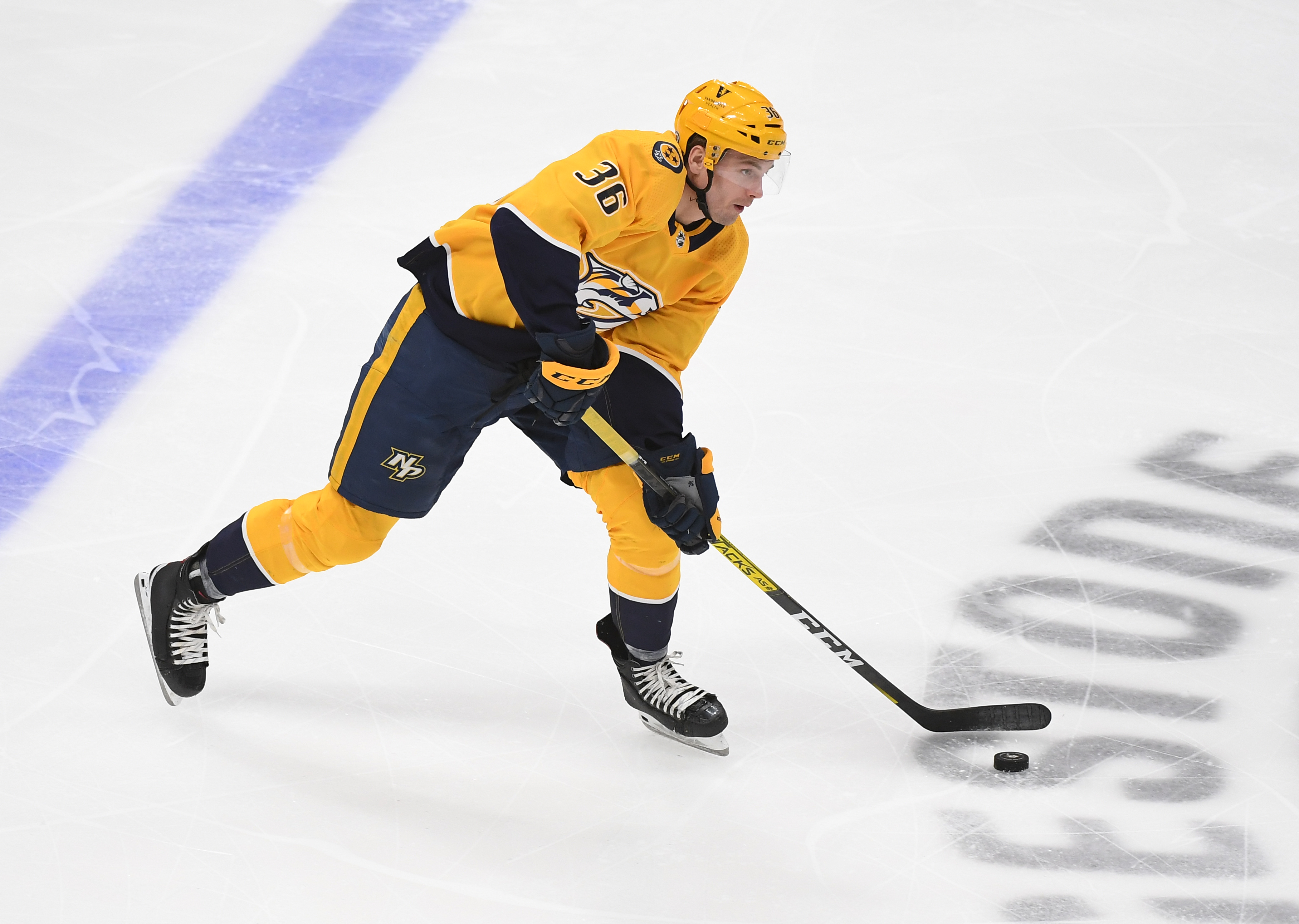 Now that the NHL is supposedly going to come out of its collective cave and start producing games, it is a good time to get re-acclimated with who is hot and who is

not for NHL Picks.   The league seems far behind the other sports in responding to the Omicron variant. Or perhaps it's all by design. The NHLPA is bitterly disappointed about not playing in the Olympic Games. Thus, the NHL is canceling many games that tie into its already stupid Christmas Break. Adding insult to blind stupidity is that they surrender Christmas to the NBA. Is this all a coincidence, a conspiracy, or just utter cluelessness? You might want to consider a 3-teamer on those questions with the NHL.

Now let’s examine the board and find the hottest and coldest teams on ice.  In an interesting twist, one team stands above the rest as a “go-with” team. By contrast, the NHL has a handful of teams in the “go-against” category.

Betting on the NHL – Biggest Moneymaker So Far

It may surprise some gamblers to discover that the Nashville Predators are the biggest moneymaker so far for NHL Picks Today. Overall, the Preds are 19-11 against the line. They have been most valuable on the road with a mark of 10-6 at +$670 money.

Since taking over in the middle of the 2019-20 season, head coach John Hynes has produced two postseason campaigns. Each time Nashville surprised fans and gamblers that saw them as a pretender. Nashville reached its peak in 2016, making the Stanley Cup Final. But the Predators have never again reached such heights. Thus, casual gamblers were turned away. Sharps have found the Predators among the best-priced teams for NHL Betting Picks.

Goaltender Juuse Saros brings a .924 save percentage, 2.22 goals against average, and a record of 15-8-1. Meanwhile, center Matt Duchene and left wing Filip Forsberg have a team-high 13 goals each. And then defenseman Roman Josi is a Norris Trophy candidate with a team-best 29 points (10 goals and 19 assists) along with a +7.

Last June, the Montreal Canadiens were in the NHL penthouse in a remarkable playoff run that led to the Stanley Cup Final. Yet there was a sense that it was lightning in a bottle and a byproduct of goaltender Carey Price. This year has been one for the outhouse in Montreal. The Canadiens are 7-24 at -$1583. Price is yet to play in 2021-22 because of a personal leave followed by a knee injury. Normally reliable #2-goalie Jake Allen hasn’t covered for the thin Canadiens roster. Montreal ranks an abysmal 31st out of 32 teams for scoring offense and 29th for goals allowed.

Finally, long-time general manager Marc Bergevin was fired for his 1-man team theory based on Carey Price’s netminding. It will take the Canadiens years to recover.

At the onset of the season, the New York Islanders were hot for NHL Best Picks on the futures market. New York was coming off two consecutive appearances in the NHL Final Four. Topping all of that was the excitement of the brand-new UBS Arena. But with their spectacular new home needing touchups early in the season, the Isles spent the first month on the road. And with a veteran roster that proved to be taxing. New York is 8-18 vs. the odds with -$1181 in cash lost. They have been even worse at home than on the road. Head coach Barry Trotz is known for his demands of shutting things down. But with a ranking of 30th in the NHL for goals against, there are rumblings that Trotz may be in trouble. That was unthinkable three months ago.

The New Jersey Devils (-$980), Arizona Coyotes (-$977), and Seattle Kraken (-$915) are also big-time losers on the board so far. None of these teams have reliable goal scoring and are highly disappointing on the back end and between the pipes.