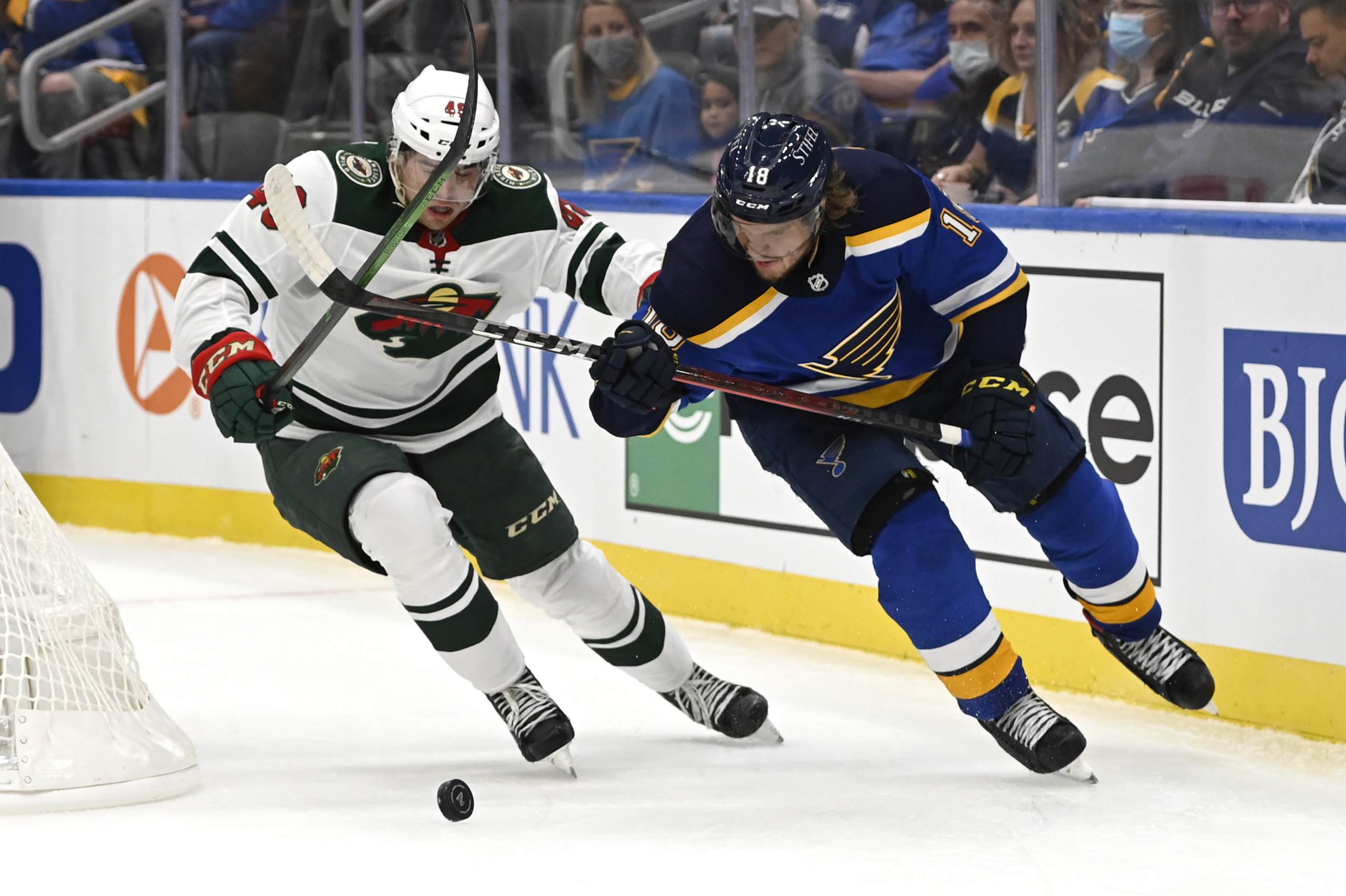 This is not your dad’s Minnesota Wild. The days of paint dry hockey are long gone in the Twin Cities. Head coach Dean Evason, in partnership with general manager Bill Guerin, agreed that the Wild were a boring product. Now they are one of the highest-scoring teams in the NHL. This injection of offense has transformed Minnesota into a bona fide NHL Bets Picks favorite for the Stanley Cup. On Saturday night, Minnesota gets the chance to show off its new image and ability against the St. Louis Blues in the Winter Classic. Traditionally the Winter Classic is the highest-rated game on TV in the regular season. This matchup should ensure that it continues.

On Saturday, January 1, 2022, the Minnesota Wild will host the St. Louis Blues in the Winter Classic. Target Field, home of Major League Baseball’s Minnesota Twins, will be the host venue in Minneapolis, Minnesota. Faceoff time is 7 p.m. ET with television coverage on TNT.

Betting on the NHL – Blues at Wild Odds Analysis

The Blues Go Marching In With Momentum

The St. Louis Blues have won five of their most recent seven games for NHL Lock Picks. In four of their last five games, the Blues have gone under the total. The Blues stand at 17-9-5 with 14-15 under the total. St. Louis ranks 7th in the NHL for goal scoring and 11th for goals allowed. The Blues rank 3rd for power play efficiency and 8th for penalty killing on special teams.

Three years removed from their first Stanley Cup championship, the Blues are regaining their old form. Head coach Craig Berube was said to be on a warm seat on Opening Night, but that is no longer the case. The Blues have vastly improved offensive production to Berube's credit with no significant drop defensively.

The Blues have great scoring depth led by right wing Pavel Buchnevich with 11 goals, 18 assists, and a +14. Right wing Vladimir Tarasenko is having an amazing comeback season after being as good as traded in the summer. Tarasenko has a team-high 12 goals to go with 17 assists. Center Ivan Barbashev adds 11 goals, 14 assists, and a +4. And then 2019 Stanley Cup hero Jordan Binnington has a .910 save percentage and 2.87 goals against average,

The Minnesota Wild enter the Winter Classic with a Top NHL Picks record of 19-9-2 with 19-11 over the total. The Wild lead the Central Division by 1-point over the Nashville Predators and St. Louis Blues. Minnesota ranks 2nd in the NHL for goal scoring and 19th for goals allowed. The Wild checks in at 21st for the power play and 12th for penalty killing on special teams. Minnesota has lost four of its last five games. Seven of the Wild’s last ten games went over the total.

Minnesota continues to respond to head coach Dean Evason, who took over in the middle of the 2019-20 season on an interim basis. Evason did so well that he got the full-time gig in the summer of 2020. Evason has led the Wild into being one of the top offensive teams in the NHL. The image of the Wild as a snooze machine is long gone.

Left wing Kirill Kaprizov leads Minnesota with 12 goals, 24 assists, and a +11. Right winger Ryan Hartman adds 14 goals, 12 assists, and a +22. Top goaltender Cam Talbot has a .914 save percentage and 2.83 goals against average.

In this situation, the Wild will have an excited crowd of hearty Minnesota fans who love the outdoors and their hockey team. Minnesota brings a deep lineup loaded with offensive weaponry. St. Louis goaltender Jordan Binnington remains inconsistent. Minnesota will get a good Daily NHL Picks price against the popular Blues.