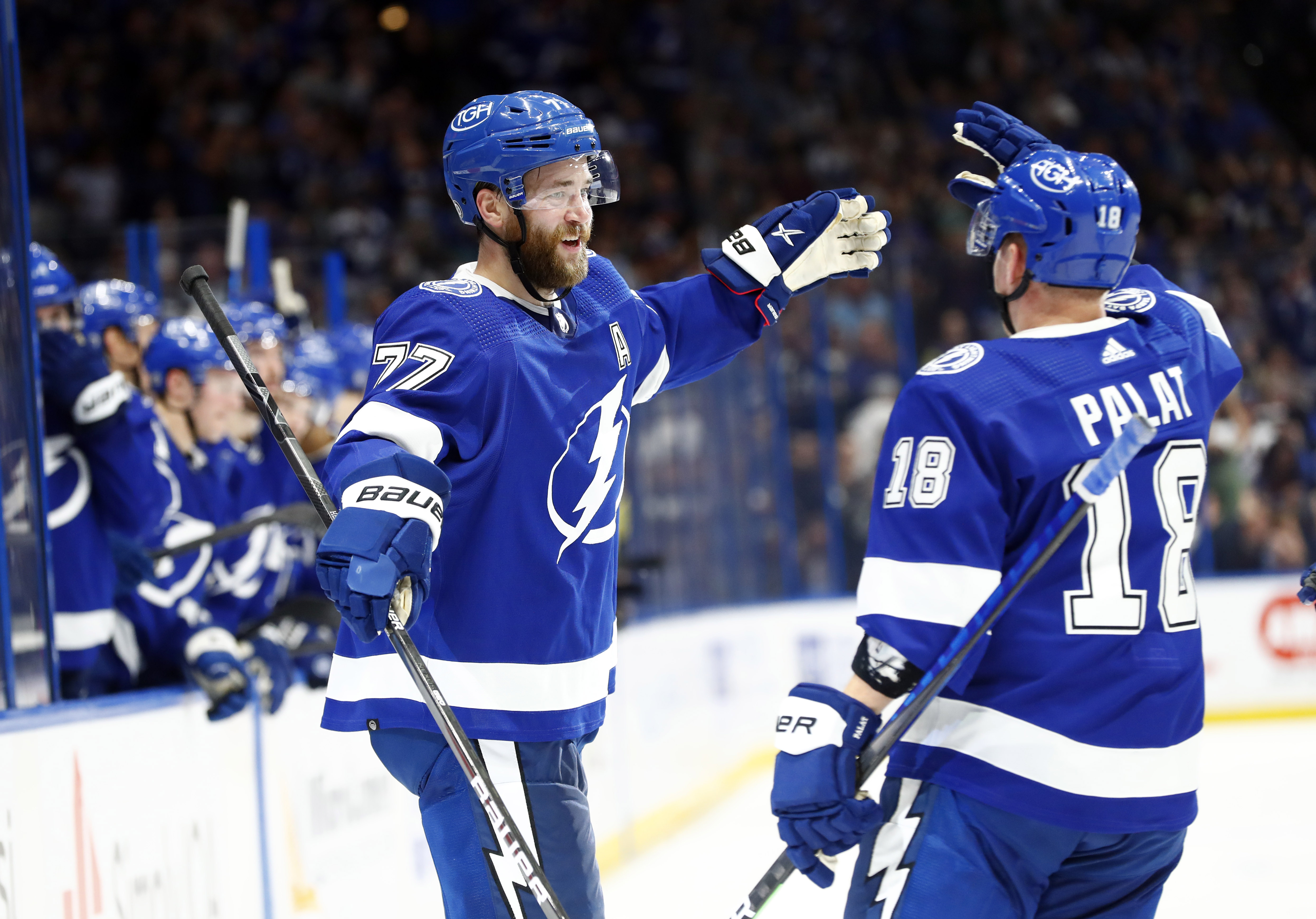 The National Hockey League continues to react to the Omicron variant in a well behind the other sports. While the NBA hogged Christmas Day all to itself and most college football bowl games were played, the NHL extended its already absurd Holiday Dark period. Perhaps the only good news is that the NHL will not go to the China Winter Olympics but instead focus on using the dates allocated for that time frame to make up postponed games. To ensure that actual games will be played, the NHL announced its latest plan, including a taxi squad for each team roster. Thus, there is a better chance for games to take place for NHL Picks.

Betting on the NHL - Best Bets for December 27 – January 2

Get the latest NHL Odds by frequently checking at the SugarHouse Sportsbook.

The Tampa Bay Lightning is 10-3-2 at home and lost just one of its last ten games. Although the New York Rangers are vastly improved, the Lighting won’t take them lightly in front of a large Friday night home crowd. New York has dropped three of its last four and lacks the firepower of Tampa Bay.

It is true the price on the Toronto Maple Leafs will be through the roof against the Ottawa Senators on Saturday night. However, it is also true that Toronto can name the score. Ottawa has won only four out of 14 road games for NHL Best Picks. The Senators rank 31st in the 32 team NHL for goals against, which does not bode well for a matchup against the deep and potent Maple Leafs. Toronto has lost only five out of 17 home games. Most importantly, the Leafs are showing good balance with rankings of 9th in the NHL for goals scored and 4th for goals allowed. The puck line makes the most sense in this mismatch.

The Winnipeg Jets are just now coming off the shock at the announcement of head coach Paul Maurice’s resignation. Maurice may have eventually been fired as his team faltered for several weeks. Maurice blamed nobody and instead took the high road in stating that his message was stale and that the team needed a new voice. Winnipeg beat St. Louis 4-2 before the onslaught of cancelations. However, the Jets lost their previous three games before beating the Blues. And interim head coach Dave Lowry has massive shoes to fill. Maurice’s voice may have grown old, but he was a respected winner.

Meanwhile, the Vegas Golden Knights have recovered from a slow start to take over the lead of the Pacific Division. Vegas got the cash in eight of its last ten games before the NHL Picks Today break. Now that the Golden Knights are healthy, they have climbed to 4th in the overall goal-scoring rankings.

This season, Winnipeg has gotten the cash in only four of its previous 13 away games.

Two of the biggest surprises for NHL Betting Picks thus far are the Boston Bruins and Detroit Red Wings. But for very different reasons. Boston is currently out of playoff position with a record of 14-10-2. Bruins fans celebrated that goaltender Tuukka Rask had departed the team. Now they are contrite and want Tuukka back. Rask will be rejoining his old team in a few weeks.

Meanwhile, the Detroit Red Wings show good value for NHL Free Picks. In fact, the Red Wings begin the post-holiday break in playoff position at 15-13-3. And a big part of Detroit’s success is a strong home ice advantage. The Red Wings are 11-3-2 at Little Caesars Arena. Many folks were surprised that head coach Jeff Blashill was extended last spring. Now we know why. General Manager Steve Yzerman plays the long game, and Detroit has a stockpile of young prospects beginning to ripen.