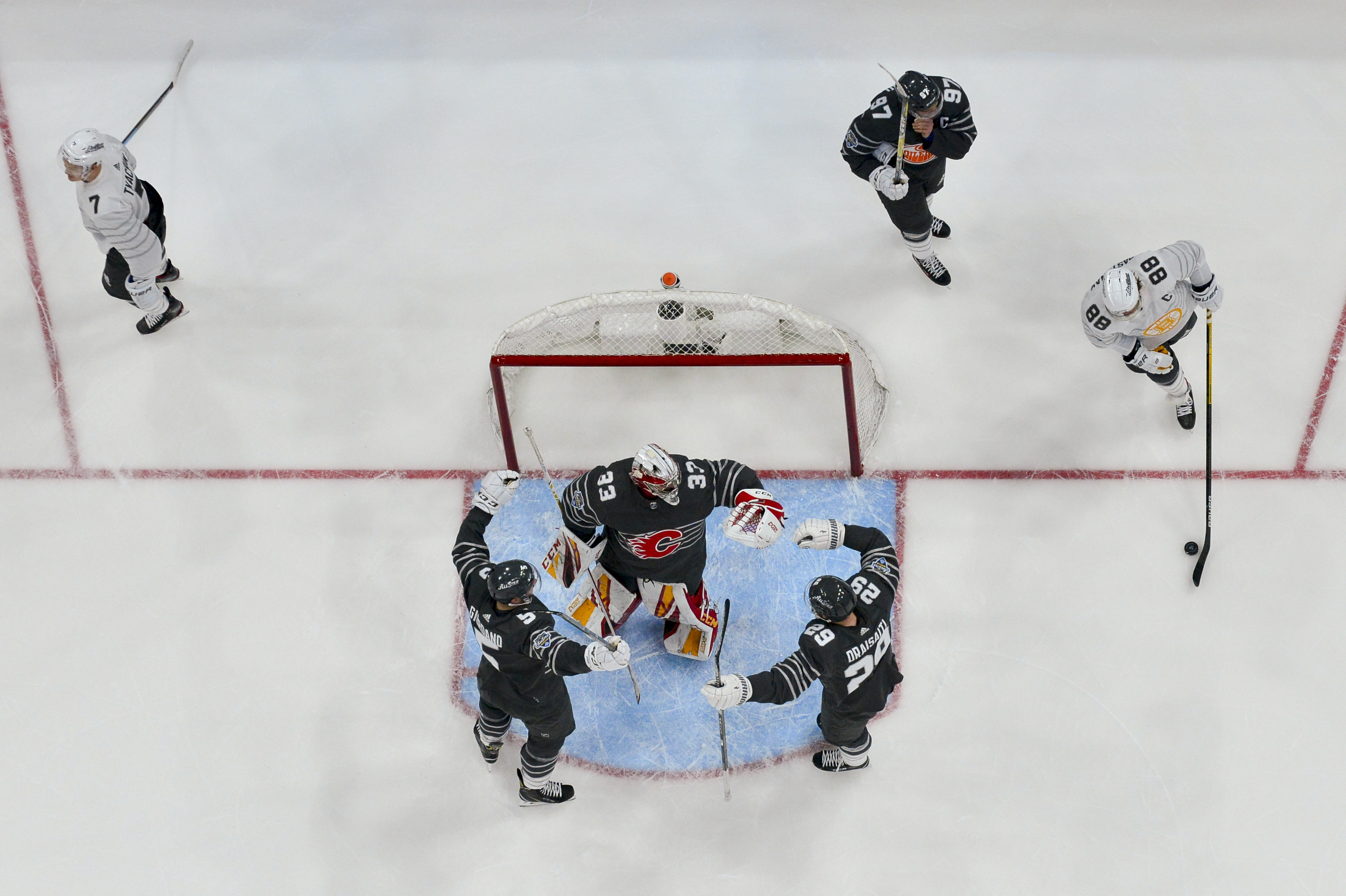 Taking a cue from the NBA, the National Hockey League changed its all-star game format to include more than just a matchup of the league’s best players going against each other. That outdated concept became boring to fans who were witnessing a glorified exhibition that didn’t resemble the real game. Tweaks to the format have always been made to enhance the game and the best thing the NHL did was include a skills competition to show off the talents of players and expose the game to a wider audience. Adopted in 1990 the skills competition created a weekend of hockey fun and introduced a betting market that exists today.

Each year in late January right around the midway point of a regular 80-game season schedule, the NHL All-Star Weekend takes place. In non COVID years we’d see four All-Star teams representing the four divisions that make up the NHL competing in a single-elimination tournament. The time is used to get the players together in a relaxed setting to show off their abilities on the ice. The NHL has used a number of different variations to the All-Star game with the current format in place since 2016. The All-Star Weekend format was introduced in 1990 with a skills competition taking place the night before the All-Star game.

The weekend is not only fun and a getaway from the grind of a grueling season for the players and their families it also brings about plenty of fun wagering opportunities for sports bettors to take advantage of every year. The format change in 2016 was drastic. Instead of two teams playing one game as had been the case for years, the league branched out and created All-Star teams for each of the four divisions competing in a single-elimination tournament. Teams skate three players aside for two 10-minute halves. The format resembles that of regular season overtime.

The night before the tournament the league holds a series of skills competitions featuring selected players from each division. The players are competing for themselves and for their team with the division that wins the skills challenge getting to pick which team they want to play first in the single-elimination tournament. Sportsbooks will have moneyline, puckline and total odds for all three games as well as for the skills competition.

How to bet NHL All-Star Weekend

The NHL All-Star games have no impact on the regular season or Stanley Cup playoffs, but they are still fun to wager on. There are a few things to keep in mind, though. While I’m sure the players want to win it is just a show and the guys aren’t pushing the way they would in a regular season game. Avoiding injury is the biggest motivator. If you are going to place a wager on the games, remember it’s all for fun and your bets should be too.

Now, if you already bet on the NHL you should be familiar with the different options. Betting the moneyline is the most straightforward wager. You’re simply risking on which team is going to win the game regardless of the score. The underdog, designated with plus ( + ) odds will pay more than the favorite ( - ) on an equal amount. The spread bet is another option. In hockey the puckline is the spread giving the underdog a goal advantage before the game begins. Say the puckline is 1.5 for a game, that means the favorite ( -1.5 ) has to win by two or more goals to payout. With a wide range of scoring margins in the All-Star games there certainly value in betting the puckline.

If you know hockey, betting on the skills competition could be profitable. Sportsbooks typically spend time and resources coming up with odds, but this is the rare instance the public can be on the same level or in some cases even have an edge. There’s value in that alone. Since the skills competition is an offshoot of the game and it’s an individual player competing none of the team related statistics apply. Will the hardest shot go over or under a certain MPH listed is an example.

The key to wagering NHL All-Star Weekend is to not take it too serious. Don’t blow your bankroll on an unpredictable event and wager only what you feel comfortable with. Because, after all, it is about having fun, just ask the players.