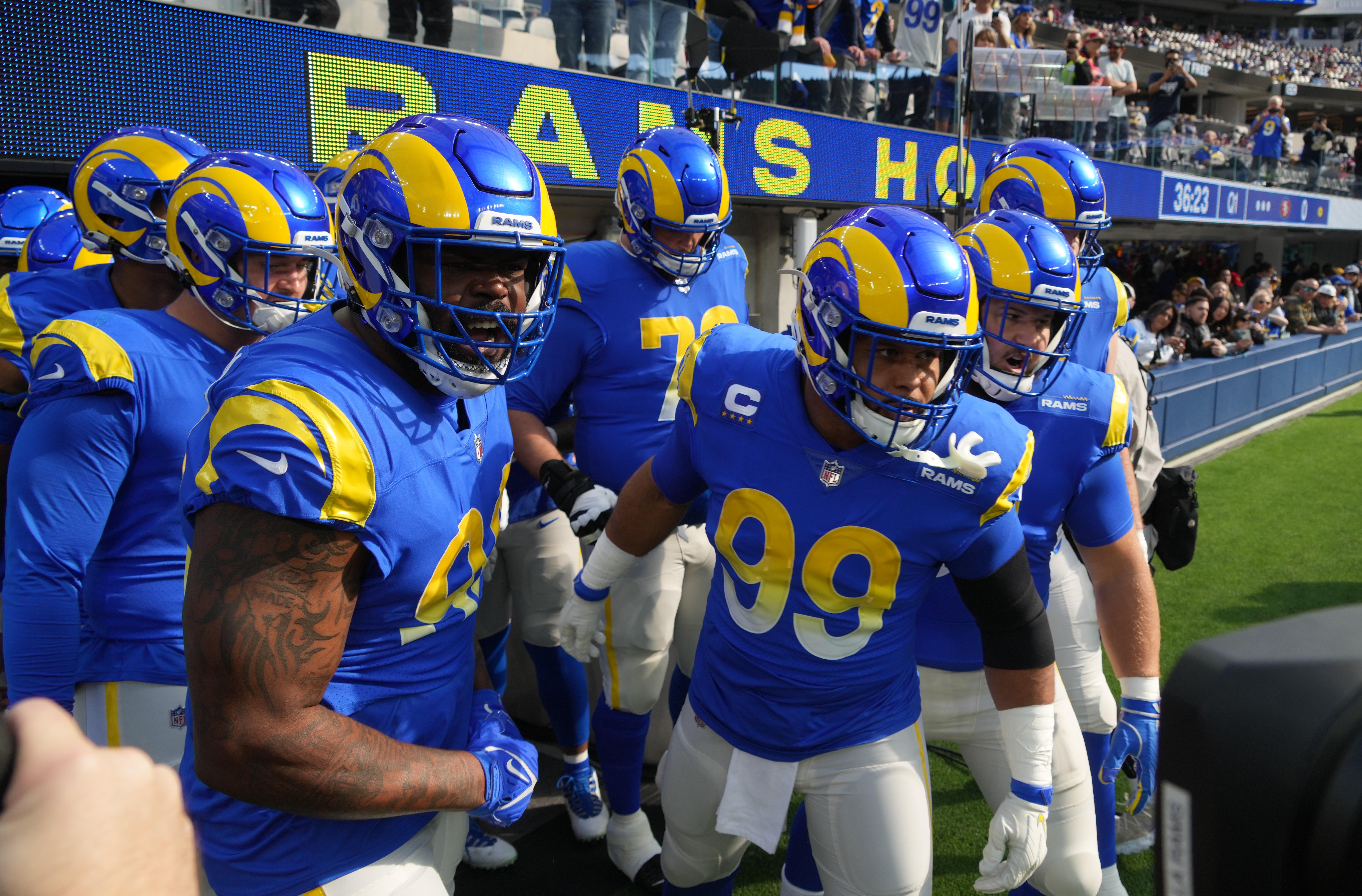 The NFL regular season has come to an end, but there’s still plenty more action left to see. The opening round of the playoffs begins on Saturday with two AFC wildcard matchups. That’s followed up by three more contests on Sunday and the finale on Monday night.

Green Bay and Tennessee have the luxury of taking the week off after landing the No. 1 seeds in their respective conferences. For everyone else, though, the postseason starts now.

With the upcoming slate of NFL action come opportunities for pro football bettors. Be sure to check out this weekend’s best bets at BetMaker before placing your NFL wagers.

Division rivals Arizona and Los Angeles face off Monday night with the season on the line. It will be the third meeting between the two teams, with each splitting the previous matchups 1-1. The Cardinals jumped out to a 7-0 start on the season, in part, due to a 37-20 shellacking of the Rams in October. That loss would be LA’s only defeat over the first eight games of the year.

After the midway point, though, Arizona struggled. They finished the year 4-6 over their last 10 contests, which included a 30-23 loss to the Rams. Los Angeles, meanwhile, won five of their final six games of the season.

The Rams are the better team, and they’ll have the advantage of starting the playoffs at home. Interestingly enough, the road underdog actually pulled out the win in each of the season’s two previous meetings. Don’t bank on it happening again. There are too many weapons on the LA offense for the Cardinals to keep pace. Back the Rams to cover the four-point spread in what could be a shootout.

Another meeting of division rivals, Saturday’s opening round pits AFC East foes Buffalo and New England against one another for a third time this year. Each team escaped with one win in those previous two matchups.

The Patriots landed a 14-10 win in a brutally cold and windy night in Buffalo in early December. The Bills got their revenge with a 33-21 victory in Foxborough just a few weeks ago.

Honestly, this line seems low when comparing the talent on both rosters. The Bills boast a top three offense and the No. 1 defense in terms of scoring. Meanwhile, New England comes into a tough road environment with a rookie quarterback making his first NFL playoff start.

The Patriots’ win in Buffalo was a bit of a fluke with the weather playing a large part in the outcome. With less harsh conditions scheduled for this weekend, look for the Bills to win and advance. Josh Allen and Co. entered the year as Super Bowl favorites for a reason. They’ll flex those muscles on Saturday.

We’ve been on Pittsburgh all season as a betting underdog, and that won’t change as we move into the playoffs. They’ve posted a 7-4 record against the spread as ‘dogs this year, with six outright wins. The Chiefs are favored by nearly two touchdowns at SugarHouse, the largest line of any game this weekend.

Now, this move didn’t pay off back in December with Kansas City landing an easy 36-10 win over Pittsburgh as a ten-point favorite, but we have a feeling that things will be different this time around. That Steeler defense has allowed just 27 points over the two games since that loss to the Chiefs, racking up 12 sacks in the process.

Pittsburgh possesses a pass rush that can cause problems for the Chiefs. The question is, will the Steelers’ offense be able to produce points? Kansas City has a talented bunch on defense, themselves, while the Black and Gold have been more ‘black and blue’ in terms of offensive production. Luckily, quarterback Ben Roethlisberger has seen some success against the Chiefs, posting a 7-4 lifetime record with a 1-0 mark in the playoffs.

The Chiefs’ high-flying offensive attack will get their fair share on the scoreboard, but we think the Steelers can muck up the game enough to keep it within the 12.5-point spread.