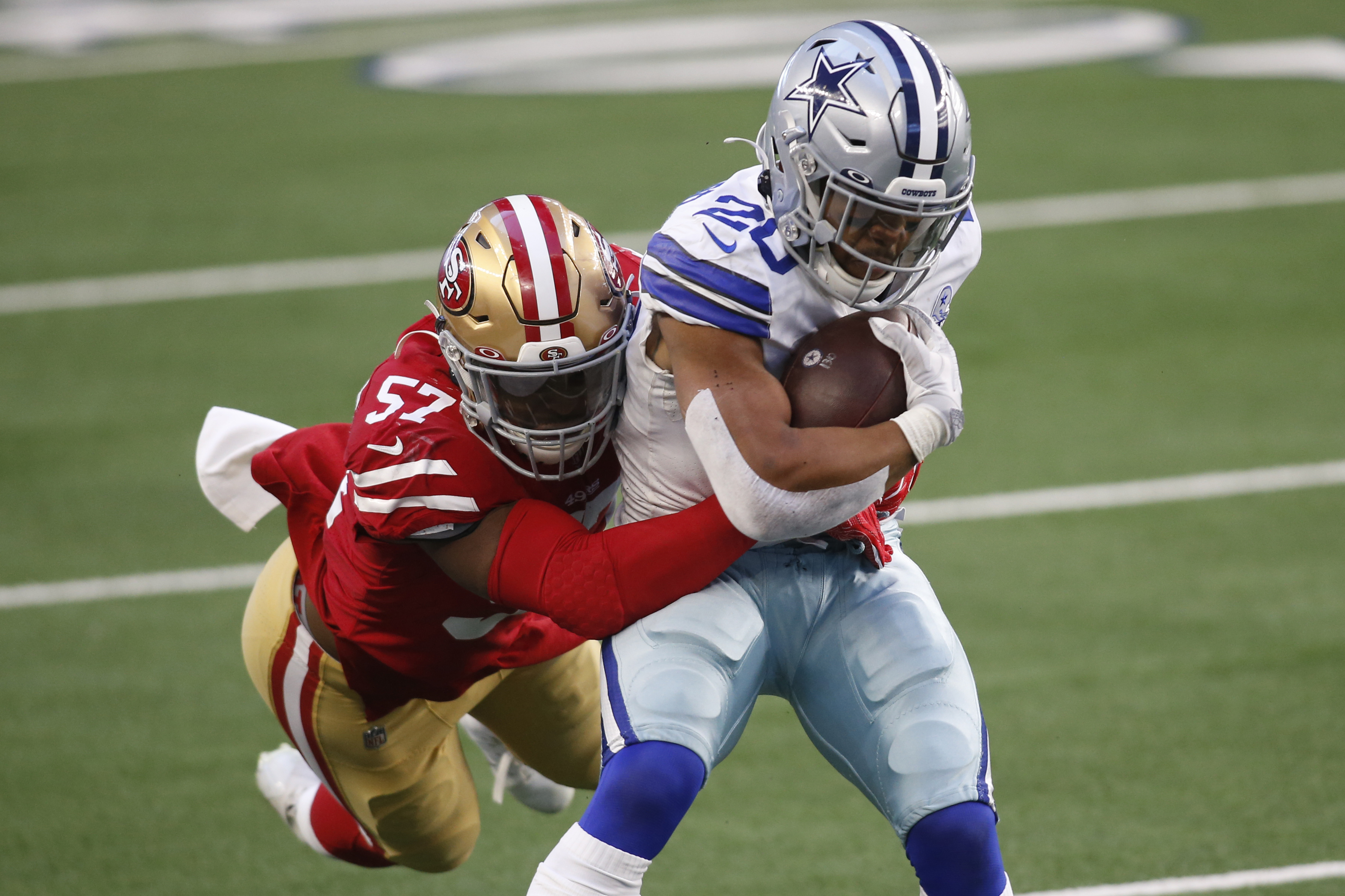 Now that the dust has settled after a chaotic final weekend of the regular season, the playoff field is set with six games across three days in Super Wild Card Weekend as the road to the Super Bowl begins. Two teams that won’t be playing this weekend, the Green Bay Packers and Tennessee Titans, earned their conference’s top seed and the first-round playoff bye that comes with it.

You can bet on NFL games starting Saturday with a playoff doubleheader. The most unlikely matchup gets things started when the Las Vegas Raiders visit the Cincinnati Bengals. One loss in the final four weeks would have sealed the Raiders fate as a non-playoff team instead they used the leg of Daniel Carlson to win them all securing just their second postseason appearance since their 2002 Super Bowl run. Carlson ended three of those games with a walkoff field goal, including the Week 18 Sunday night clincher against the Chargers with no time left in overtime.

The Raiders won those four games by a combined 12 points and they are a 6-point road dog on NFL betting lines heading into Saturday’s contest. The Bengals haven’t won a playoff game since the 1990 season relying on a young core to end the NFL’s longest playoff victory drought. Cincinnati won in Vegas 32-13 back in Week 11 with Joe Burrow throwing for only 148 yards. Over his last two starts Burrow threw for 971 yards with eight touchdowns and no interceptions.

The second game on Saturday is one of two divisional matchups in the Wild Card round. The New England Patriots and Buffalo Bills split the regular season series with each winning on the road. Buffalo’s Week 16 win in Foxboro paved the way for their second straight AFC East title. The Bills won their final four games while the Pats went 1-3 down the stretch. The NFL football lines have Buffalo as a 4.5-point favorite.

The other division matchup takes place on Monday night when the NFC West champion Los Angeles Rams host the Arizona Cardinals. Both teams lost on Sunday allowing the Rams to fall into the division title, their third in five seasons under Sean McVay. And with the Super Bowl scheduled to be played at SoFi Stadium, the Rams can become the second team to play the championship game at its home stadium following the Bucs from last season. LA is positioned as a 4-point favorite on NFL Vegas lines.

The biggest NFL favorites this week are the teams that met in last year’s Super Bowl. The Tampa Bay Buccaneers begin defense of their title as a 9.5-point favorite over Philadelphia. And no team in the NFL was a bigger Jacksonville fan than the Steelers. The Jags upset of Indianapolis in Week 18 allowed Pittsburgh to sneak into the postseason extending the career of Ben Roethlisberger at least one more game. The teams met in Week 16 with KC getting three touchdown passes from Patrick Mahomes in the 36-10 payout victory. The Chiefs were a 10.5-point favorite in that game and they are laying 13-points for Sunday’s tilt.

One of the best playoff rivalries of the 1990’s is renewed in this matchup. For three consecutive seasons in the early part of the decade the Niners and Cowboys squared off for the NFC championship. And each time the winner went on to claim the Super Bowl. This is the first postseason meeting between the clubs since the 1994 season when the Niners finally got a win and beat the Chargers for their last of five Super Bowl titles. This isn’t the conference championship but there is a feeling like this is more important than a Wild Card affair.

Needing a win over the Rams on the final weekend, the Niners came back from a 17-0 deficit for the overtime victory. Playing with an injured thumb on his throwing hand Jimmy Garoppolo led them to their seventh win in nine games to reach the postseason. The Niners were 7-2 ATS in those games. Dallas won the NFC East closing the regular season with a resounding 51-26 win over Philly in Week 18. The Boys went 5-1 SU and ATS in their last six games scoring more than 50 points in each of their last two wins. They are positioned as a 3-point favorite on the NFL football lines.

You can find the latest lines for Super Wild Card Weekend and bet on NFL games at Sugarhouse.