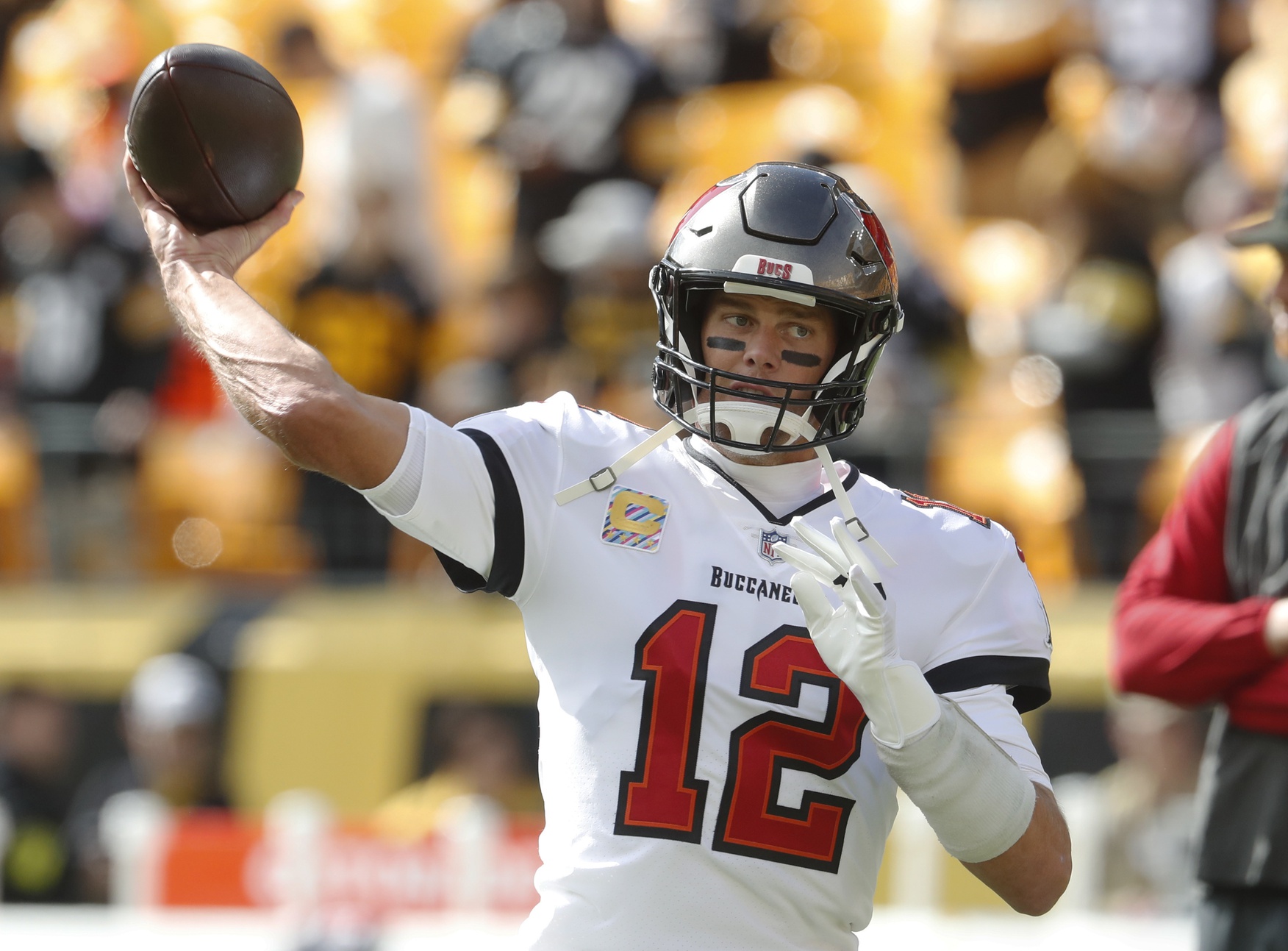 Quarterback play has been pretty wretched as a whole through the first six weeks of the NFL betting season. If you can believe it, Kirk Cousins, Trevor Lawrence, and Geno Smith rank out amongst the Top-10 fantasy quarterbacks in the game with field generals like Tom Brady, Aaron Rodgers, and Matthew Stafford on the outside looking in.

So what will the most important position on the gridiron have in store for us player prop bettors looking to make a buck while adding to the excitement of wagering on the NFL? The following are the QB’s I’ll be backing and fading at PointsBet Sportsbook in Week 7.

Whether it’s Ja’Marr Chase or Tee Higgins reeling in all the catches, the Falcons No. 23 ranked passing DVOA defense is going to have its hands full preventing Joe Burrow from doing whatever he wants through the air on Sunday. Cincinnati’s ability to gouge Atlanta with an aerial assault is going to force the Falcons out of their comfort zone and force them to throw the ball to get back in the game. The Bengals No. 13 ranked pass D will welcome that challenge with open arms.

I laid the six with the Bengals at PointsBet earlier in the week and firmly expect Joey Brrrr’s passing prowess to lead me to a pair of ticket cashes.

I’m waiting patiently for PointsBet to release its alt-line on Brady throwing for 300+ yards and 2+ touchdowns at an attractive plus-money return, but will settle for this chalky impost for now instead. This is the quintessential “get-right” spot for the GOAT! Carolina is an unmitigated disaster, and the Bucs are laying 11 on the road coming off that embarrassing loss to the Steelers.

While the Panthers defense has been better against the pass (No. 17) than the run (No. 26), I’m still thinking Brady takes full advantage and connects with Mike Evans and Chris Godwin for a number of deep target strikes! I’ll go even larger should Panthers stud CB Jaycee Horn miss a second straight game due to his hip injury.

The Raiders return to the gridiron fresh off the bye looking to get back in the win column off dropping a tough 30-29 decision to the rival Chiefs in Arrowhead. Houston ranks out in the middle of the pack in terms of pass defense DVOA, but I think its No. 16 ranking has been falsely propped up by running up against an extremely questionable cast of opposing QBs.

To date, the Texans defense has stared back at Matt Ryan in Week 1, Russell Wilson in Week 2, Justin Fields in Week 3, and Trevor Lawrence in Week 5 before going on bye. In Week 4 when Lovie Smith’s pass D opposed Justin Herbert, he went for 340 passing yards and 2 TD. Derek Carr has thrown for an average of 283.3 yards in his last three games. I expect him to hang a crooked number in this one and lead the Silver and Black to a comfortable win by margin.

Wilson’s passing yards prop had yet to hit the board at the time of this writing due to Denver yet to announce who will be under center for them when the Jets and Broncos collide in the Mile High City on Sunday. His number to beat went off the board at 210.5 at PointsBet last week versus Green Bay, and he went on to throw for 110 yards while throwing a grand total of 18 passes.

A game manager more than anything else since returning to the huddle three weeks back, I’m not envisioning much success for Zach Wilson running up against a Denver defense ranked No. 1 overall in pass defense DVOA that’s allowed fewer than 185 yards per game while ranking No. 3 overall in pressure rate (38.7%). The Jets have an implied team total of just 18.5 in what’s expected to be the lowest scoring game on the docket. Look for it to be the Breece Hall show once again, and for No. 2 to do his job by simply just handing him the ball.