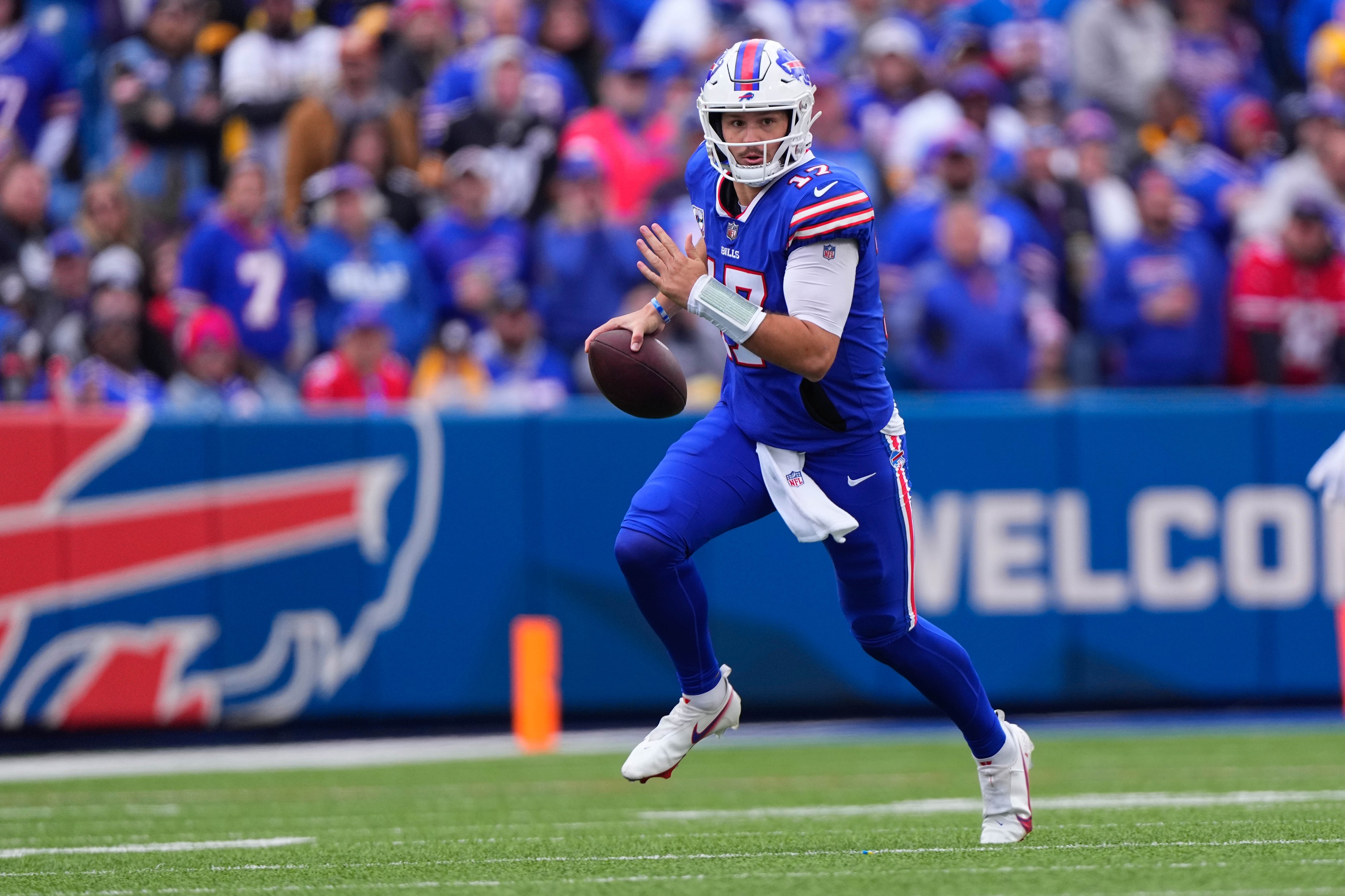 The NFL Market Movers Report got back in the black last week with a 4-2 showing. The Titans and Jets prevented us from sweeping the board after the former once again held on for a win and the latter knocked Teddy B out of the game early then went on to paste the Dolphins. Winners included the Bears plus the points in Minnesota, the Patriots who shut the Lions out, San Francisco who did end up handing Matt Rhule his walking papers as expected, and Arizona who battled back to make a game of it against the only undefeated in the league.

The betting market is of the belief Tom Brady and Co. snap a two-game coverless streak in the Steel City after allowing Atlanta to kick the backdoor in late last week. With the squad’s only two covers coming away from Raymond James Stadium, the Bucs have been bet across the key number of -7 by way of taking in 69 percent of the bets and 57 percent of the money.

Tampa’s defense is likely to be another tough assignment for rookie QB Cody Pickett. That paired with Tampa Bay’s No. 3 ranked passing attack getting whatever it wants versus the Steelers porous secondary are huge factors for those laying such a tall number to fade the Steelers in the Ketchup Bottle.

The Bengals saw their two-game win streak go up in smoke at division rival Baltimore last week. The betting market expects this visit to the bayou to represent a nice bounceback spot against a Saints team that came out on top of a barnburner with Seattle in a game it won regardless of the defense serving up 32 points to Geno Smith and the Seahawks.

Joe Burrow and Co. have taken in over 72 percent of the bets and money, but can what’s been an ineffective Joe Mixon take advantage of the Saints porous run D?

You can expect to see a ton of Rhamondre Stevenson and Nick Chubb in this battle of two teams that haven’t been able to stop the run to save their lives. The Patriots were impressive last week putting an end to a two-game losing streak by shutting the injury riddled Lions out, while the Browns coughed up yet another one in front of the hometown faithful.

The betting market wants absolutely nothing to do with the home team evidenced by 72 percent of the bets and a whopping 96 percent of the money going the way of the visitors.

Don’t look now, but the J-E-T-S Jets! Jets! Jets! Are owners of a +.500 record and sit a game in back of the Buffalo Bills for the division lead. Rookie RB Breece Hall has been a revelation in the backfield, while Robert Saleh’s defense looks to have improved dramatically. As for Green Bay, Aaron Rodgers and the offense remain stuck in neutral while the defense has failed to live up to preseason expectations.

After spitting the bit in London against the Giants, the Packers are down to chalky touchdown favorites even though they’ve received a bulk of the action and handle all week. A loss in this spot would be brutal with each of its next three on the road against Washington, Buffalo, and Detroit.

The opener for this one made no sense to me whatsoever. The Niners closed 6-point favorites against the Panthers and smashed them 37-15! Even so, Kyle Shanahan’s squad only hit the board as 6.5-point road chalk for Sunday’s tilt in the dome against a Falcons team I believe to be much better than Carolina. NFL bettors agreed with my sentiments with the betting line on the decline all week.

San Francisco is suffering from a myriad of new injuries on the defensive side of the ball, and Atlanta has been plucky with Marcus Mariota and Co. the only undefeated team in the league against the NFL odds.

Unsurprisingly, the game NFL bettors have had circled on their calendar since the regular season schedule was announced has seen heavy action go the way of Josh Allen and the visiting Bills. With the Chiefs ending their season each of the last two years and last season’s overtime defeat in the Division Round still stuck in their craw, you can’t help but understand why.

Of KC’s four wins, only two have been dominant and each came against teams trying to find their way. They likely should’ve lost to both division rivals at home and now they got the most complete team in the league paying them a visit. As such, it hardly comes as a surprise to see 69 percent of the bets and 74 percent of the money confidently backing #BillsMafia.

The Eagles are the lone undefeated after escaping the desert last week with a 20-17 non-covering win over Kyler Murray and the Cardinals. The point spread defeat dropped them to 3-2 ATS for the season, but the betting market expects them to bounce back in this triple revenge spot with a win and cover against the NFC East rival Cowboys.

Nick Sirianni’s squad gets a reprieve right off the bat with Micah Parsons nursing a groin injury. That paired with its highly ranked defense running up against Cooper Rush instead of Dak Prescott has seen Philly command 51 percent of the bets and 63 percent of the money.

Dallas won each of last year’s meetings by the aggregate score of 92-47 and that’s something you can bet your bottom dollar Jalen Hurts and his mates haven’t forgot.