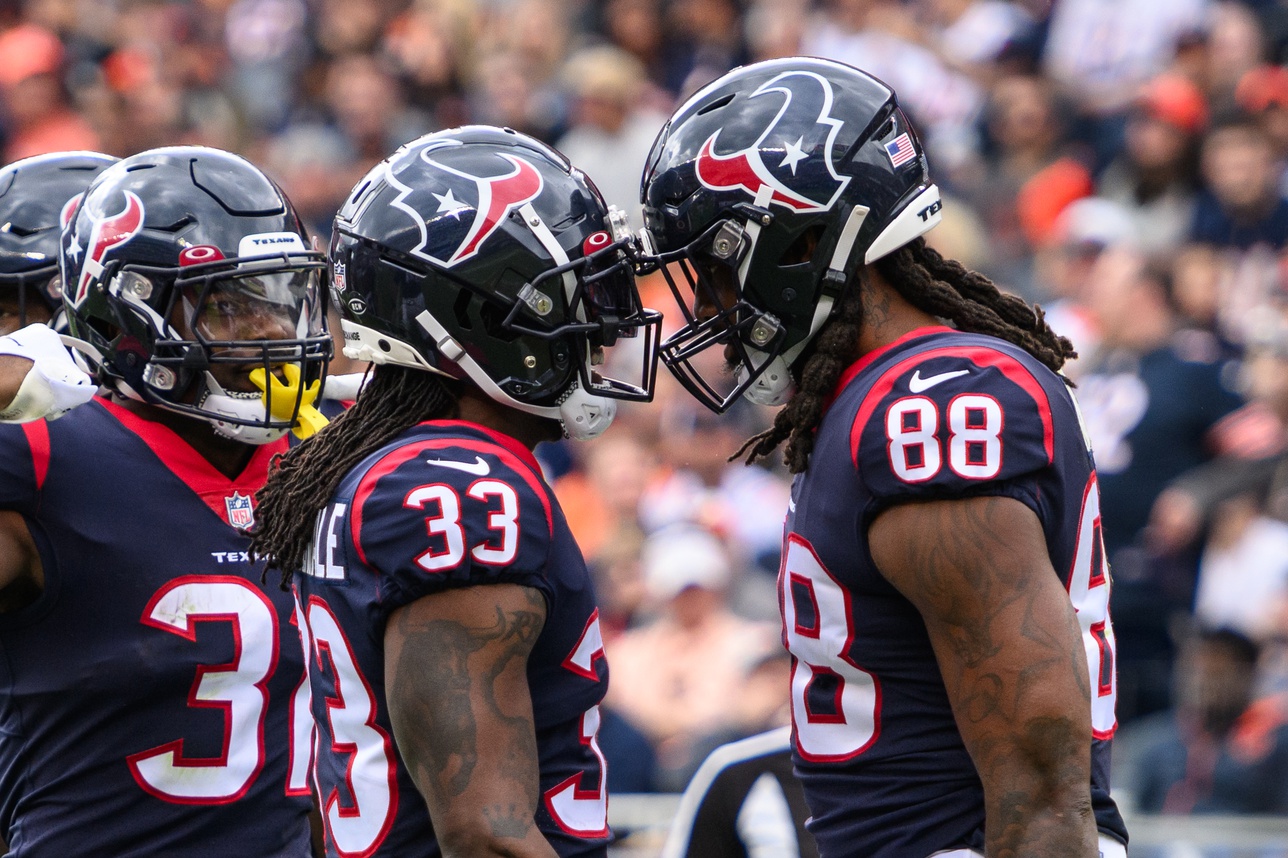 It’s not easy to win consistently when betting on the NFL odds. That being said, the Week 3 Market Movers Report produced another winning showing last week with four of the seven recommendations cashing in. The Dolphins proved to be live as expected. I said the Colts would either win or lose by 50 – they won! The Falcons covered another spread and got in the win column for the first time, while the Broncos won the ugliest of games against the 49ers. Losers included the Vikings who were lucky to even defeat the Lions, the Raiders, and Commanders who got rolled up by the Eagles.

It was another enjoyable week over at BetRivers Sportsbook. Let’s shoot for another in the black in Week 4!

The sky is falling on the Chargers right now, and it has everything to do with the injury bug once again taking an enormous bite out of the roster on both sides of the ball. Along with Justin Herbert ailing, Rashawn Slater is now done for the year and Joey Bosa is out for the foreseeable future. Keenan Allen, Corey Linsley, and J.C. Jackson are currently listed as questionable.

Due to the laundry list of injuries and the Texans playing a competitive brand of football early on, the betting line has gone in the direction of the home team even though LA has garnered 54 percent of the bets and 61 percent of the money. I have no dog in this fight. But if LA can figure out a way to keep Dameon Pierce under wraps and Austin Ekeler realizes the season has begun, I think LA can run away and hide in this one.

I’m not exactly sure why NFL bettors are smitten with the Seahawks for this week’s trek to the Motor City where a pissed-off bunch of Lions will await. Detroit coughed one up last week in the Twin Cities which should have them highly motivated to sweep the loss under the rug and look to claw over .500 at home.

I get that there are some injury concerns with the entire offense currently listed as questionable, but I’m pretty sure they’ll all be in there save for D’Andre Swift. Jamal Williams is more than a suitable backup. Detroit’s taken on the tougher schedule of the two teams yet Seattle is garnering over 70 percent of the money. This does not compute!

The Falcons hooked us up last week and the week before that and the week before that. As such, NFL bettors look to be jumping on what I definitely expect will be a money train for a bulk of the season. That being said, I don’t like the matchup this week against a Cleveland Browns offense that’s going to be able to ram the ball down the throat of Atlanta’s league-average run defense with Nick Chubb ad nauseum.

I’m not so sure the same will hold true for the Falcons fifth-ranked rushing attack with Cordarrelle Patterson likely to struggle navigating against the Browns No. 7-ranked run defense. How the point spread is down to -1 from a field goal with Atlanta only receiving 54 percent of the money is a mystery. One that can be easily solved by silencing the noise and backing the more complete team in the trenches.

So the Panthers go out and earn their first win against the injury-riddled Saints and now everyone and their mother wants to back Baker Mayfield - Say what?! I get that Arizona has been largely disappointing through the first three weeks, but oddsmakers still lined them field goal favorites on the look-ahead lines heading into last week’s home game with the Rams.

Now they’re catching 1.5-points at BetRivers and for the life of me I can’t figure out why. What really throws me for a loop is that this is one of those Pros vs. Joes matchups with the public all over the Cardinals and the sharps all over the Panthers like white on rice. It’s a stay-away spot for me, but I lean Cardinals in what could prove to be a Kyler Murray blow-up spot.

The bloated line movement has everything to do with New England expected to send Brian Hoyer under center against a Packers defense that got its groove back last week in Tampa. That being said, Mac Jones was spotted in practice on Thursday which just blows my mind since hearing earlier in the week surgery was recommended to remediate his high ankle sprain.

Green Bay receiving over half the action and 66 percent of the bets isn’t enough. The point spread for this one reached -11 at PointsBet before the news of Jones possibly playing surfaced Thursday. He’s not gonna go. Even if he did, I’d still lay ‘em. Do so now before it’s confirmed he’s sitting and the betting line skyrockets once again.