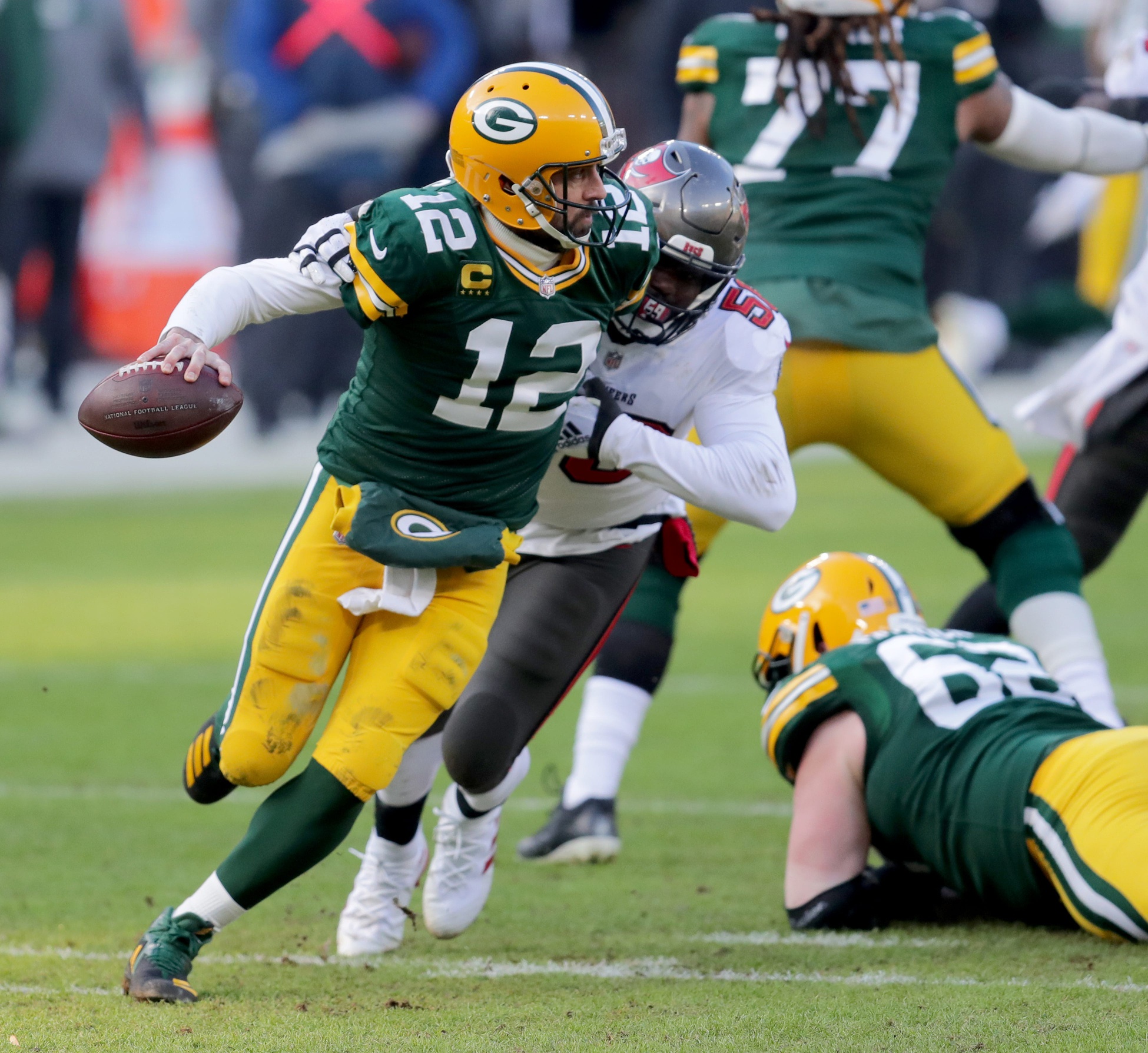 Week 3 of the NFL season is here, and we should have another exciting slate of matchups to watch over the next few days. Things kick off with an AFC North battle between Pittsburgh and Cleveland on Thursday before we dig into the Sunday schedule.

That Sunday lineup is headlined by a heavyweight battle between the Packers and Bucs, which will feature Tom Brady and last year’s MVP Aaron Rodgers. We’ll also see a few division rivalries, which will culminate with the Giants-Cowboys matchup on Monday night.

The weekend should be entertaining, and we’ll look to make it lucrative, too. BetMaker pinpoints a trio of games, giving its best picks against the totals.

Pittsburgh Steelers vs. Cleveland Browns (OVER 38.5)

The Steelers travel to Cleveland this Thursday as they finally look to get the offense moving. In two games, Pittsburgh has scored just a pair of offensive touchdowns, but we foresee a change coming against the Browns.

Cleveland allowed the Jets to notch 31 points last weekend with backup quarterback Joe Flacco under center. They also surrendered 24 points to Baker Mayfield in the season opener. As long as the Steelers can get in that 17- to 20-point mark, this over should hit.

The Browns have been productive on offense, averaging 28 points per game to this point. They’ve averaged nearly 400 yards per game behind a strong, strong rushing attack. That ground game should thrive once again against a Steelers defense that been more opportunistic than stout this season.

The total score in this game has hit 40 points or more in seven of the last 10 meetings in this series. Bank on that trend to continue. We’re looking at a 24-20 type outcome, which should see the over-cash in.

The Packers and Bucs face off on Sunday afternoon in what should be the best game of the week. Aaron Rodgers looks to lead his offense to a second straight win after beating the Bears in Week 2. Tom Brady and the Bucs will seek to extend their success into a 3-0 start, but they will do so shorthanded.

Wideout Mike Evans has been suspended one game for last week’s altercation with Saints cornerback Marshon Lattimore. While that hurts the offense’s chances a bit in this matchup, Brady is Brady, and he’ll find a way to exploit the Packers’ defense.

The 41-point total just seems a bit low when considering that this matchup features two of the best quarterbacks of all time. The over hit in last year’s lone meeting between Brady and Rodgers, going for 57 points in a 31-26 Tampa Bay win. The under hit in the meeting prior, but it still totaled 48 points, well above the 41-point mark set for Sunday.

We’re leaning towards a 27-21 finish that sees this outcome cash in on the over.

The Pick: OVER 41 points

Detroit Lions vs. Minnesota Vikings (UNDER 52.5)

While both of these offenses have been electric over the first two weeks, we see this divisional rivalry falling below the 52.5-point line. Minnesota is always up and down, and that inconsistency has already shown through over the first two weeks of this season. After surprising everyone with a 23-7 win over Green Bay, the Vikings fell in Week 2 to the Eagles, 24-7.

Quarterback Kirk Cousins looked bad in that loss, completing just 59% of his attempts and tossing three interceptions. Minnesota was held scoreless in the final 40 minutes of action. Detroit has looked good on offense thus far, averaging 35.5 points per game in their 1-1 start, but that number isn’t sustainable.

It’s also worth noting that UNDER is 8-2 over the last 10 games in Minnesota in this series. Look for the Lions to come back down to Earth in Week 3 in Minnesota. We’ll take the Vikings to win 27-24.